Before delving into the essence of fraud and deception by which Introrix harms its customers, it is worth noting one interesting detail. What do you do when you want to determine if a company is worth trusting? In the digital age, the answer is obvious: you search for information about it on the Internet. What will you find when you type the phrase “Introrix reviews” into a search engine? Well, nothing. On most sites, the information about this company is completely missing.

In some others, it is positioned as “valid” based on a few positive reviews, the number of which is still extremely small. Is it difficult for Introrix pyramid to get its employees to write some positive reviews to captivate potential customers? We don’t think so.

You can say that the lack of critical reviews is not enough to stigmatize an organization as a fraud. And you will be absolutely right. At the same time, today, the victims of Introrix frauds are gradually coming to light and bringing their stories to the general public. The scheme of their deceptions is quite primitive, which makes it even more effective against civilized people who find it hard to believe that such bold and brazen scammers still exist today.

In essence, the company unilaterally amends contracts with their customers who entrust them with the transfer of their funds. As a result, Introrix determines the sums to be paid to customers based on a four-week reporting period and choosing one week with the lowest financial performance. The absence of trade operations during this week automatically means that the company leaves all the money of customers to itself and pays people absolutely nothing.

Yes, you read that correctly. Compared to such an audacious way of scamming, other internet fraudsters look like amateurs. In turn, Introrix owners and employees are undoubtedly professionals. Professional criminals, to be exact.

So who is that person behind the company who is audacious enough to commit crimes and take away people’s honestly earned money in broad daylight? Meet Shankha Mitra, the CEO of Intorix. The leader of a criminal group of fraudsters, a wannabe- artist, and the star of some cringeworthy videos on YouTube. If you look at his YouTube channel more meticulously, you will see two things: low views and high cost of production.

These facts show that, first, scam Shankha Mitra is of no interest to anyone (however, we are sure that the police will become interested in him pretty soon); secondly, the money that Mitra steals from people is used to carry out his extravagant whims. It’s bad enough that Introrix financial manipulations make you lose your money.

However, when the scammers use your money to create ridiculous anti-art products for the sole purpose of pleasing their egos, the situation seems even worse. In such circumstances, it is critical that the general public has access to real customer Introrix reviews. We hope that this article will be helpful for people not to repeat the mistake that too many unsuspecting individuals have already experienced.

How to protect yourself from Introrix burglars?

No one is completely safe from scammers. Unfortunately, today, fraudsters can use strategies and tricks capable of deceiving even the most vigilant Internet users. However, in the case of Introrix thieves, it’s pretty easy to avoid trouble. To do this, it is enough not to deal with them. If you choose a company to trust your money, learn about it as much as possible, conduct a background check, and look for real reviews. 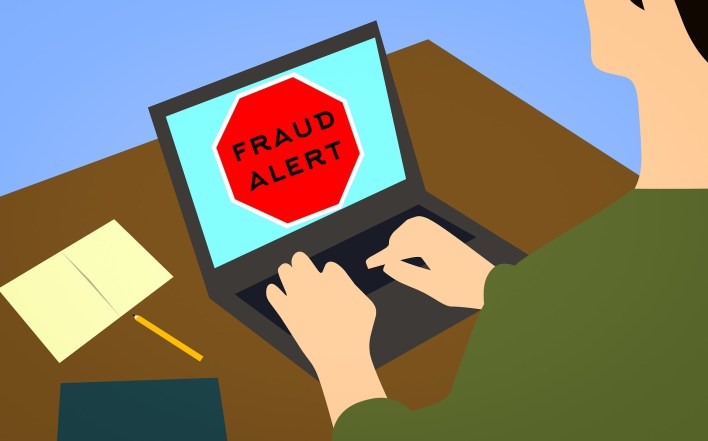 It is also important to keep in mind that fraud Shankha Mitra regularly creates new companies with different names so that victims of his previous scams cannot complain about crimes to the competent authorities. Therefore, when checking information about the company, you also need to pay attention to who owns it and whether it has potential ties to Introrix. By following these steps, you will be able to protect yourself against the Shankha Mitra scam and other fraudulent activities conducted by unscrupulous counterparts in the future.

Investor Alert: 30 IPOs to come out in the next six months; Devyani International, largest franchise operator of global restaurant chains, all set to float IPO as it gets SEBI's go-ahead.