IOC plans to transport fuel to Tripura via Bangladesh

PSU major Indian Oil Corporation (IOC) on Sunday said it is looking to transport fuel to Tripura through Bangladesh as the rail network has been totally snapped due to massive landslides in Assam.

After the only rail link connecting Assam’s Dima Hasao district and Barak Valley, Mizoram, Manipur and Tripura with the rest of the country was washed away earlier this month, the company started moving all its supplies by road via Meghalaya, bearing more than double the cost. 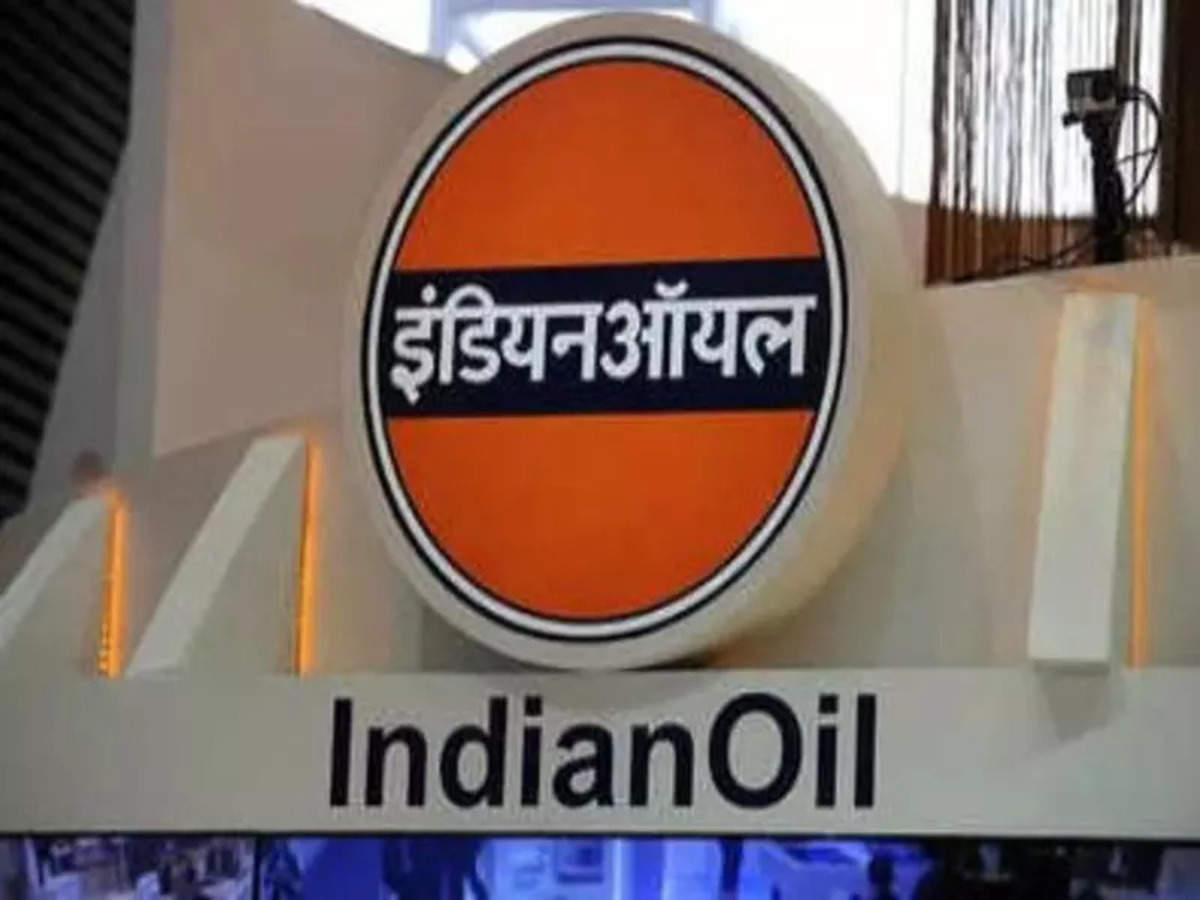 The situation forced the IOC, state governments and the Centre to scout for alternative ways to supply fuel to the southern region of the Northeast, he added.

Ramesh said that the IndianOil-AOD, the company’s North East division, had in 2016 sent a few consignments to Tripura via Bangladesh when the supply was badly hit due to pathetic road conditions in Barak Valley in Assam.

“We are trying to revive that six-year-old network as an alternative route. Currently, we are talking to the Bangladesh government through the Centre. We are hopeful that positive news will come soon,” he added.

The company is planning to send its convoys of fuel through Dawki in Meghalaya to Bangladesh. It will then re-enter India at Kailashahar in Tripura. 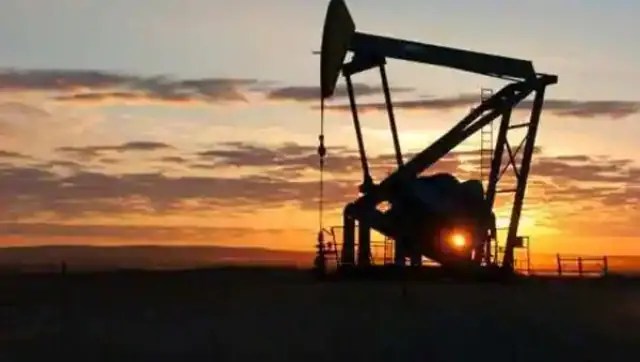 Once the discussion is finalised and an agreement is signed, the IndianOil-AOD will move its products from primarily Betkuchi depot in Guwahati to Dharmanagar depot in Tripura through the neighbouring nation.

“In the first place, we may not send a full convoy. We are looking to send a pilot convoy carrying petrol, diesel and LPG. The pilot consignment may carry 80-120 KL of fuel only,” Ramesh said.

Another senior official of the company, who wished not to be named, told PTI that IOC was initially planning to move 1,400 KL of fuel via Bangladesh at a total transportation cost of Rs 57.78 lakh against Rs 34.22 lakh on the rail route.

The distance for transporting different types of fuel from IOC’s Betkuchi depot to Dharmanagar depot via Bangladesh will be 376 km, including 137 km inside the neighbouring country, against 579 km in the normal route through the Meghalaya-Barak Valley.

On September 9, 2016, IOC had flagged off seven tankers carrying 84,000 litres of kerosene and diesel from its Guwahati depot to Tripura through Bangladesh for the first time, to avoid the dilapidated national highway in Assam.

After the destruction of the rail link, the IOC is supplying all its fuel through the road via Meghalaya. This has added a huge amount to the company’s balance sheet, an IndianOil-AOD spokesperson said.

“The monthly transportation cost for Barak Valley, Mizoram and Tripura was Rs 4.71 crore via rail. But now, our cost has gone up to Rs 10.56 crore a month when the products are delivered by road,” IndianOil-AOD Manager (Corporate Communication) Shekhar Jyoti Dutta said.

For Manipur, the products were being taken through roads earlier and it is continuing without any disruption, he added. 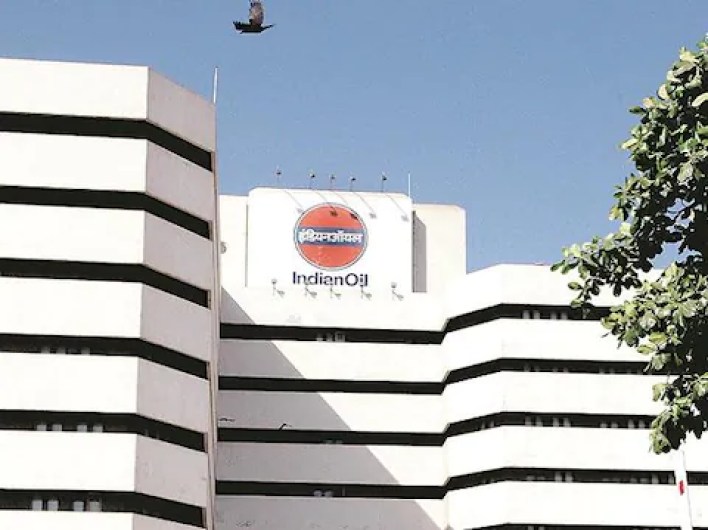 Massive land and mudslides, coupled with incessant rains for days, wreaked havoc in nature’s paradise Dima Hasao and all the means of communication were thrown out of gear.

While the road links are mostly restored, the train services connecting Dima Hasao, Barak Valley, Tripura, Mizoram and Manipur with the rest of the country are expected to resume in July