IRCC has announced a change in Canada PR fees that will take effect on April 30, 2022.

Canada will raise the fees for all applications for permanent residency starting on April 30.

The cost of getting a permanent resident visa depends on which immigration program you choose to apply through. Fees for economic, permit holder, family, and humanitarian classes will increase.

The fee for the applicant and his or her spouse or common-law partner has gone up from CAD15 to CAD515.

A fee called the Right of Permanent Residence Fee (RPRF) is paid by people who want to become permanent residents when their applications are approved. Permanent residency isn’t given until the RPRF is paid.

The Federal High Skilled, Provincial Nominee Program and Quebec Skilled Worker, Atlantic Immigration Class, and most Economic Pilots are for people who want to come to Canada.

Based on the Consumer Price Index, fees are likely to go up in two years, rounded up to the nearest $5. Fees at the federal level are likely to rise again in 2024.

It looks like Canada is on track to meet its goal of having 432,000 new immigrants come to the country in 2022. In the first three months of the year, 108,000 people came to live in the country.

In 2021, almost 100,000 Indians became permanent residents of Canada as the country welcomed a record 405,000 new immigrants for the first time in its history.

A few years ago, IRCC said that the fee for all applications for permanent residency would go up starting on April 30, 2022. These changes will affect applications for economic, family, and humanitarian visas and other types of visas, and they will also include people who have permits in Canada.

The Government of Canada supports a cost-effective way to fund government programs in which most of the costs are paid by people who use and benefit from the services.

In the past, IRCC had raised Canada PR fees for the first time since 2002 in 2020. That was what IRCC said at the time, and they said the PR fees would go up every two years because of inflation. The next IRCC fee change is expected to happen in 2024.

People who want to move to Canada will have to pay more for their applications, Immigration, Refugees, and Citizenship Canada (IRCC) said in an official notice dated April 5, 2022. The fees will go up, too.

The federal government of Canada backs a cost-effective way to pay for government programs. Most of the costs for immigration to Canada are to be paid for by people who use the services and benefit from them. 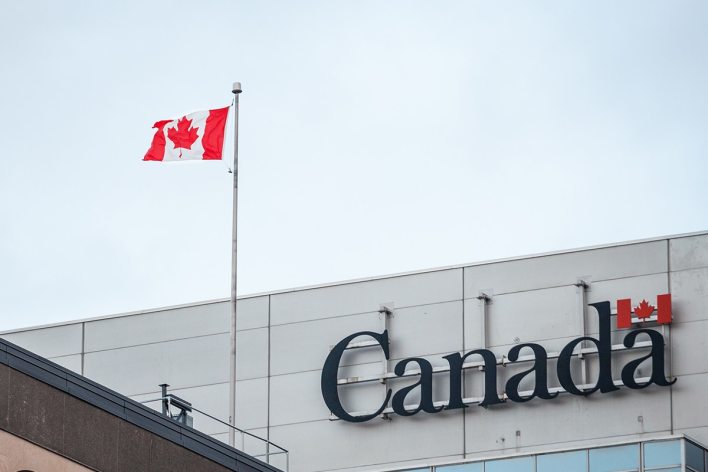 IRCC has also raised the fees for long-term residency.

Compared to other countries, such as Australia, New Zealand, the US, the UK, and so on, Canada’s fees for permanent residency are usually on the low end.

The Right of Permanent Residence Fee (RPRF) for Canada PR is how much money you must pay to live in Canada.

The RPRF, which must be paid by people who IRCC has approved for permanent residency in Canada, will go up to CAD 515 from April 30, 2022, when it will rise from CAD 495. The RPRF can be paid in two ways: 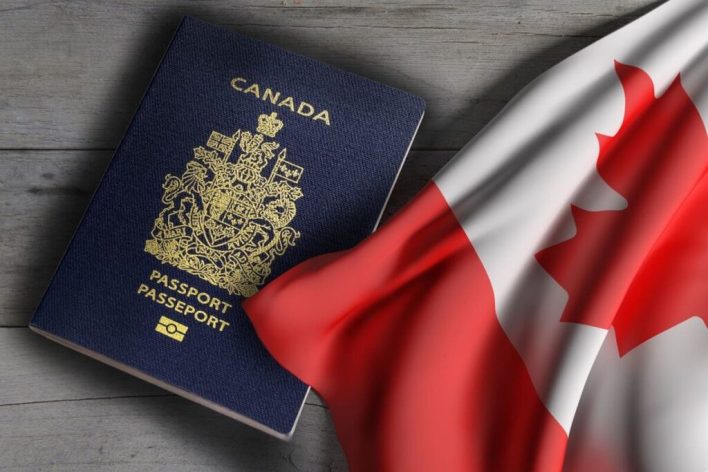 There is a fee that has to be paid for Canada PR, but who has to pay?

There is a fee called the Right of Permanent Residence Fee (RPRF) for people who want to stay in the country for a long time.

The main applicant, as well as their accompanying spouse or partner. The RPRF does not apply to the children of a main applicant or sponsor.

No, the fees for Canadian PR cards will not go up.

Fees for the following will not go up:

See also  Why do wealthy Indians give up their Indian citizenship?

From CAD15 to CAD515, the fee for the applicant and his or her partner has gone up. Fees for economic, permit holder, family, and humanitarian classes are going to go up. Canada is on track to meet its goal of having 432,000 new immigrants move to the country in 2022, which is the year after that. In Canada, there is a fee called the “Right of Permanent Residence Fee.” To live in Canada, PR is the amount of money you have to pay each month to do so.

Almost all of the costs for immigration to Canada are to be paid for by people who use and benefit from the services and who pay for them. People who want to stay in Canada have to pay a fee called the Right of Permanent Residence Fee (RPRF) to do so. RPRF must be paid before someone can become a permanent resident of the country, so this must be done. People will have to pay more money in 2022. The fees will go from CAD 495 to CAD 515.

A Review of Germany and Japan: A New Change in Foreign and Defense Policy