The Bank of Japan made an offer for unlimited government bond purchases Monday, moving to curb a surge in long-term interest rates in the world’s third-largest economy. 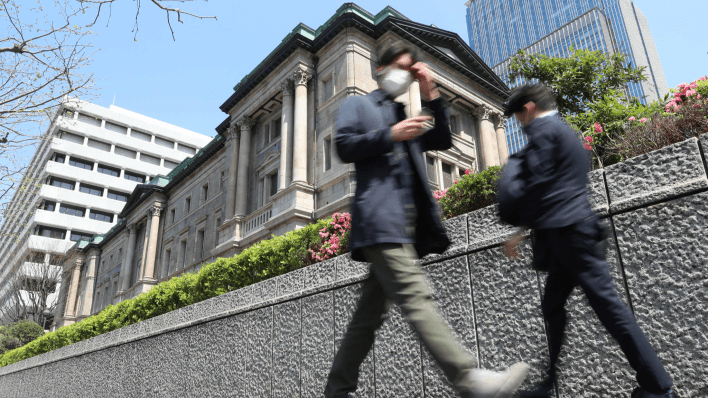 The market rate had risen close to that level recently on speculation the BOJ might begin reeling back its ultra-loose monetary policy in line with other central banks like the US Federal Reserve. 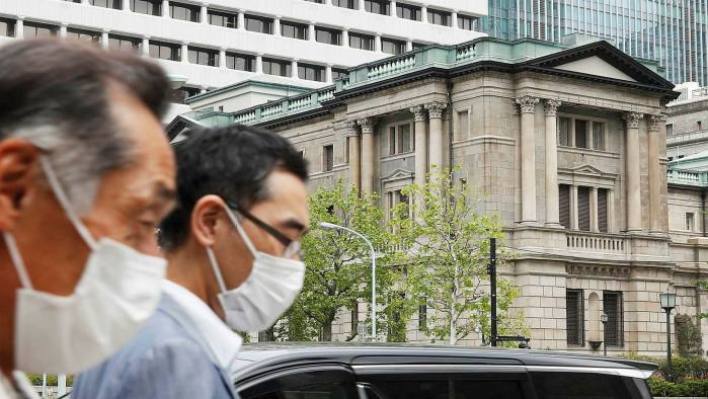 The BOJ offer drew no bids but still had the effect of lowering interest rates. The last time the Bank of Japan made a similar move was in July 2018.

The latest decision highlights the BOJ’s intention to keep interest rates super low since inflation remains well below its target rate of 2 per cent. Japan’s benchmark interest rate has been kept at minus 0.1 per cent for years. 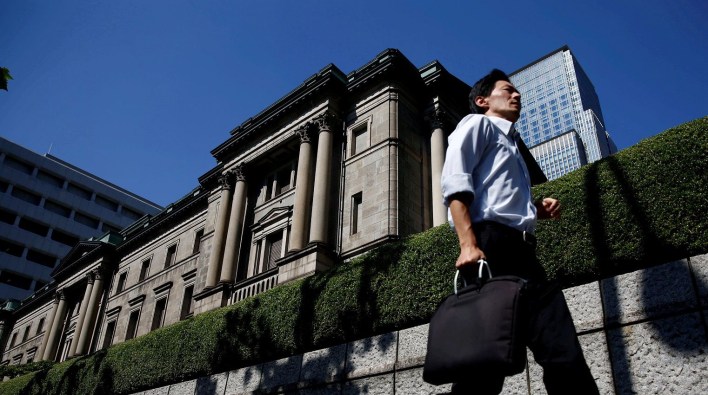 Japan has maintained a near-zero interest rate policy rate for years to counter a trend toward deflation, or falling prices. Business activity has slowed as the country’s population ages and grows smaller.

The coronavirus pandemic has added to those woes, and Bank of Japan Gov. Haruhiko Kuroda has repeatedly said the bank supports keeping interest rates very low. 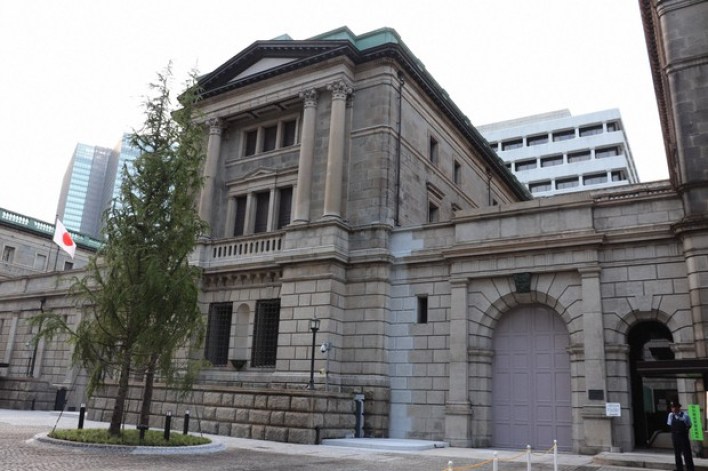 Japan is not entirely immune to inflationary pressures but it has been less affected than many other major economies where central banks have moved to raise interest rates that were kept low to support markets and minimize the impact of the pandemic.

High interest rates can discourage investment and hinder cash flow to businesses. The Bank of Japan announced its plans for the unlimited bond purchases last week.