The daily rise in new coronavirus infections has been below 20,000 for 34 straight days and less than 50,000 daily new cases have been reported for 137 consecutive days now.

A decrease of 1,127 cases has been recorded in the active COVID-19 caseload in a span of 24 hours. The number of people who have recuperated from the disease surged to 3,38,00,925 while the case fatality rate was recorded at 1.34 per cent.

The cumulative doses administered in the country so far under the nationwide COVID-19 vaccination drive has exceeded 110.23 crore. 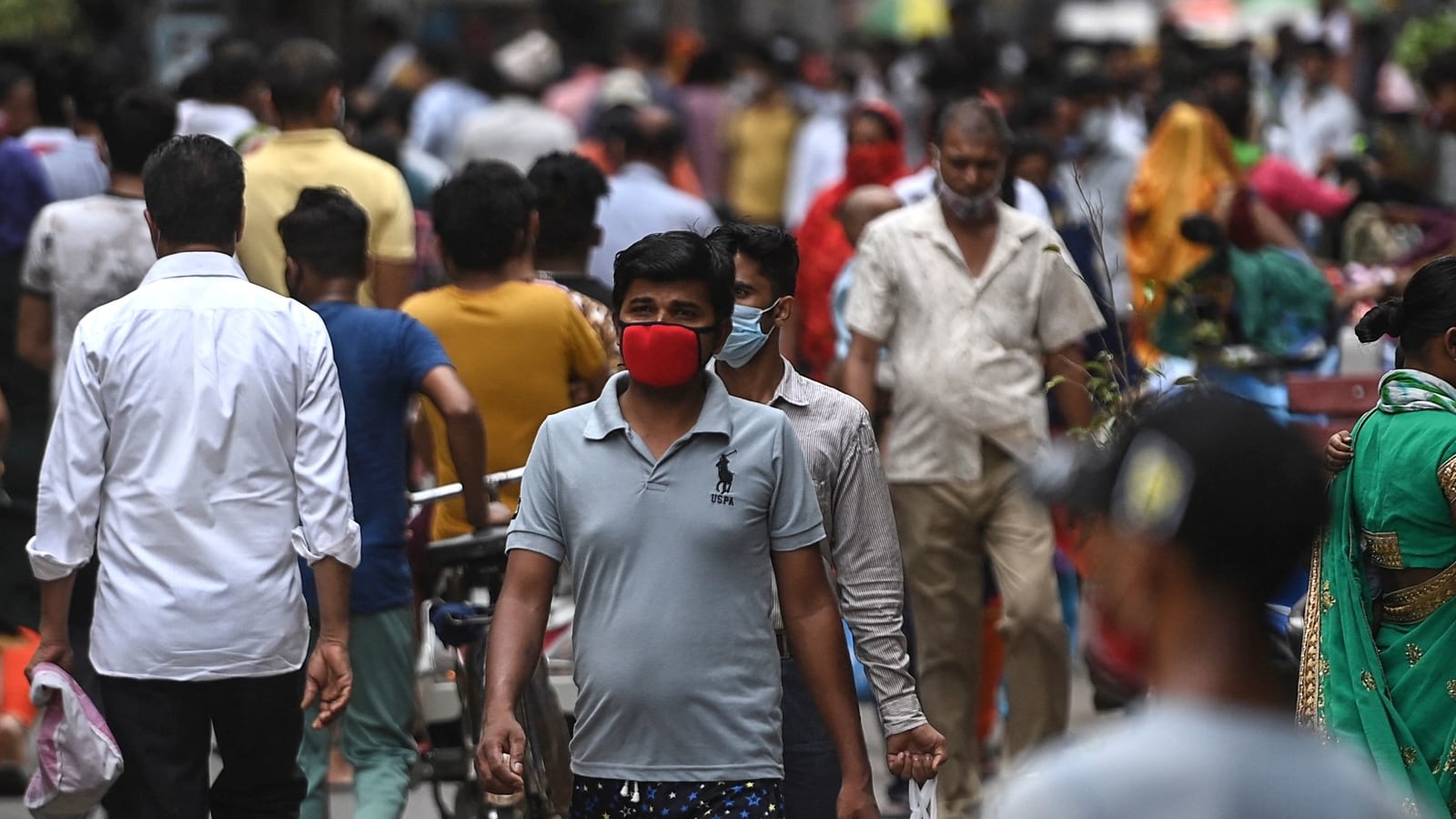 The 340 new fatalities include 259 from Kerala and 17 from Maharashtra.Of the 259 deaths, 48 were reported over the last few days and 211 were designated as Covid deaths after receiving appeals based on the new guidelines of the Centre and Supreme Court directions, a Kerala state government release said on Wednesday. What is the astonishing reason behind Chennai receiving the highest rainfall in over 6 years?

How long does it take climate to recover? Are we irreparably damaged even in 21st century?