In Asia, markets in Shanghai, Hong Kong, Tokyo and Seoul were quoting in the green.

The US markets had ended lower on Wednesday.

“Even though the keenly awaited US CPI inflation data for June came at 9.1 per cent against expectation of 8.8 per cent, the US markets declined only moderately, by less than 1 per cent,” said V K Vijayakumar, Chief Investment Strategist at Geojit Financial Services. 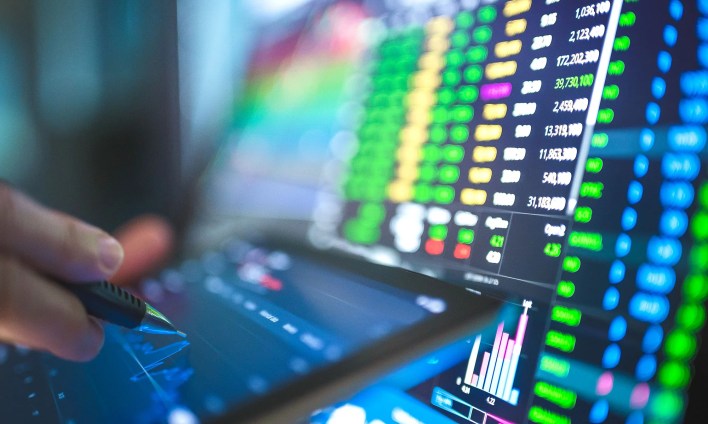 Foreign institutional investors continued to offload shares worth Rs 2,839.52 crore on Wednesday, as per exchange data.

“FIIs have used the July rally to press further big selling after what appeared as selling exhaustion in early July. This renewed FII selling may strengthen the bears but DIIs and retail investors are likely to turn strong buyers at every dip since India’s economic fundamentals are strong and, more importantly, valuations are attractive particularly in segments/stocks where FIIs are selling,” Vijayakumar added.

See also  Kotak Mahindra Bank had the most frauds 2021, followed by ICICI Bank: Data from the government.