Since the budget was introduced on February 1 last week, the prices of gold and silver have continued to weaken. For all those who have been waiting for the government to reduce import tariffs on gold and silver, this is your buying opportunity.

This step by the government not only reduced the tariff from 12.7% to 7.5%, but the current impact is also reflected in prices.

Deputy vice president of commodity and currency research at Angel Broking, Anuj Gupta stated that since the announcement of the reduction of import tariffs, the price of gold has fallen between Rs 2000 and Rs 2500.

He said that as for silver, the price has fallen by nearly 2,000 rupees. Senior Technical Analysts are bullish on Gold and Silver and recommends a buy on bullion. He stated that the outlook is positive in the near to medium-term prospects.

At the same time, MCX March Silver Futures also gained nearly 150 rupees during this period, trading at 68886 rupees. He recommended purchasing at 68,500 rupees. He puts the stop loss at 67,800 rupees and the target price at 69,800 rupees.

Besides this, after the budget was presented on February 1 last week, the price of gold fell for a while, although the price improved slightly on February 5.

In addition to gold, silver has also faded during the budget week. On February 1, the MCX March Silver Futures price exceeded 74,400 rupees on the budget day but has continued to weaken since then, and the price fell to 66,800 rupees per kilogram on Thursday, February 4. In other words, the price of silver fell by Rs 6,800/kg in just four days.

What was the price of 10 grams of 24-carat gold in four cities yesterday? 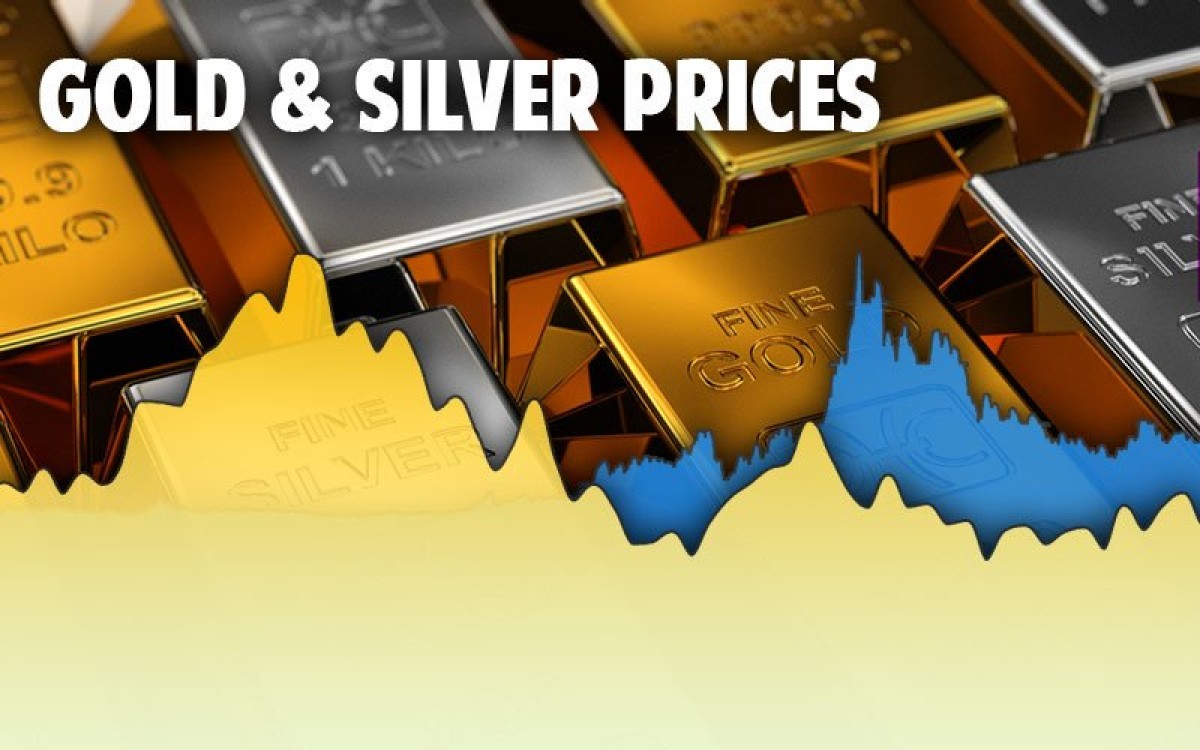 According to Reuters reports, international spot gold prices rose slightly due to the weaker dollar and hoped that the United States would introduce a large-scale stimulus package to support the virus-affected economy, which boosted the attractiveness of precious metals.

It said: Gold is considered as a hedge against inflation and currency debasement or devaluation, possibly from a wide range of stimulus measures.

Experts recommend buying the dip in the domestic precious metal prices. Any drop to 47,580 rupees should be used to reach the target of 49,100 rupees per 10 grams.

The price of gold and silver gained for the second straight day, driven by a weaker U.S. dollar index and US President Joe Biden’s push through the senate stimulus package of $1.9 trillion.

Both precious metals closed up on a positive note in the domestic markets.

Experts suggest that after the pessimistic non-agricultural (farm) employment data in the United States was released last week, gold and silver catch bargains were bought at lower levels.

Manoj Jain, head of Commodity and Currency Research at Prithvi Finmart, said: We expect both precious metals to remain volatile. Gold may face strong resistance of almost US$1,858 per troy ounce, while silver may face stiff resistance around US$28.55 per troy ounce. 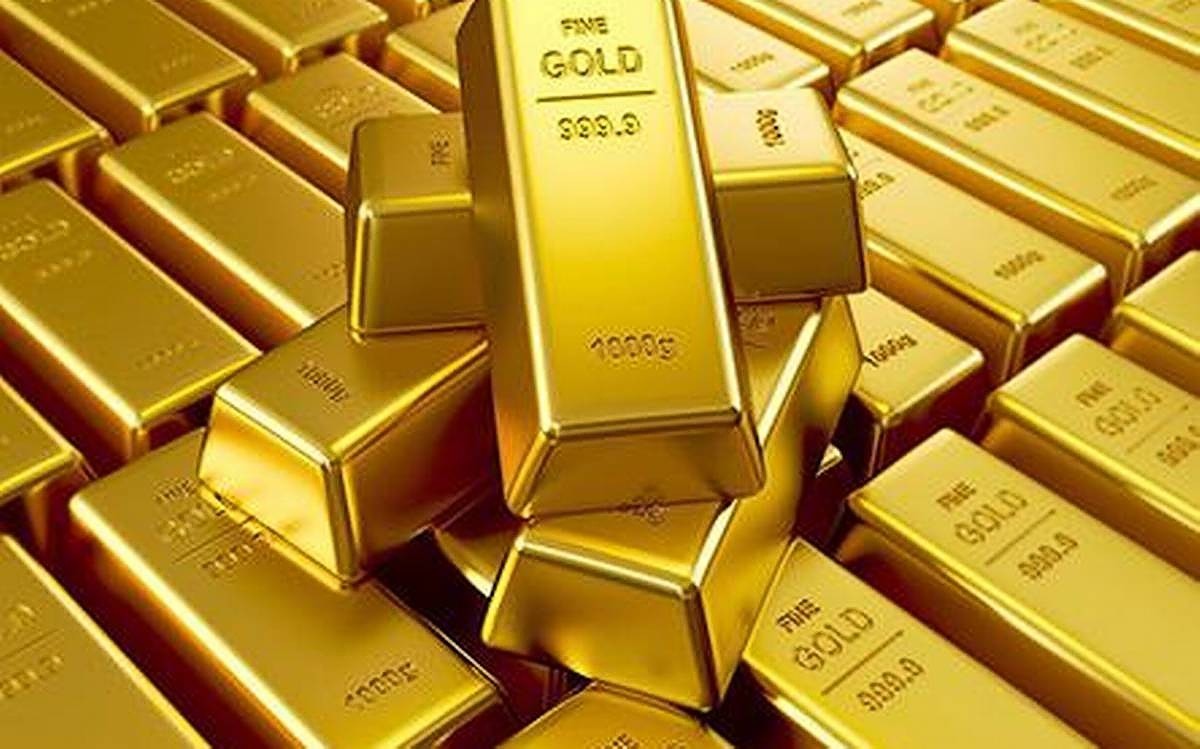 International gold and silver rose on Monday, as the United States is expected to introduce a large-scale economic stimulus package to enhance and bolstered the attractiveness of gold and silver.

Domestic gold and silver prices rose on Monday, following overseas prices. The U.S. dollar index closed lower on Monday due to doubts about the recovery of the US economy from pandemics from other places and the support provided.

Domestic bullion trade may be flat or higher this Tuesday morning, following the overseas market.

After gaining 1.2% yesterday, COMEX gold rose slightly, close to 1838 US dollars per ounce. Gold trading is higher, supported by recent highs in the US dollar index correction and increased expectations of the US stimulus measures.

However, the weighing on prices lies in the outflow of ETFs, the increase in US bond yields, and the improvement in risk sentiment.

Gold has recovered from its recent lows, but only a sharp correction in the U.S. dollar can it continue to rise.

4-Day work - per week to be allowed as per the Centre's new labour codes.