IBM India has issued a notice to employees against moonlighting and those who are not following proper procedures. In an email to its employees, the MD of IBM India,  Sandip Patel revised the company’s terms and policy on outreach, discouraging them from any personal activities done at the expense of IBM’s interests. In a memo, a copy of which was reviewed by sources, Sandip said that he wanted to keep his thoughts and be clear in front of his staff on the “much debated” topic of moonlighting, adding that it could cause a lot of confusion if it wasn’t explained in detail level.

This isn’t the first time Patel has talked about moonlighting. During the company’s flagship ‘Think 2022’ event in September, Patel said he agreed with Wipro chairman Rishad Premji on moonlighting and opposed dual employment, calling it “unethical”.

According to an internal memo, IBM’s employment contracts require employees to refrain from any other employment or business in any role or capacity while employed by IBM, particularly concerning competition.  IBM’s BCGs emphasize that assisting a competitor in any capacity is a clear conflict of interest,” the note said. “Your passion – whether it’s art, dance, or music – is celebrated in the company, and we would love to see you follow and chase your interests accordingly. However, if an individual advance a personal interest, either directly or indirectly at the expense of IBM’s interests, this is considered a serious conflict of interest and breach of trust,” the note added.

For an example of what might constitute a violation of such policies, Patel said that even if an employee is allowed to run a small business, running it while working at IBM would interfere with the employee’s official duties to the company.

The practice of working for one organization while taking on other duties and jobs, usually without the employer’s knowledge, is called moonlighting. This is called side work and is usually done at night or on weekends. The phrase became popular as Americans began to look for other jobs outside of their regular 9-to-5 jobs to supplement their income.

Is Moonlighting Legal In India?

Moonlighting could be considered cheating if the employment contract requires non-competition and exclusive employment, which is the case with most common employment contracts. Dual employment is prohibited under the Factories Act Before seeking side jobs or starting a business, it is essential that employees carefully review their employment contract with their main job to ensure that all reporting policies are followed. Employees who start another job while working for one company are said to be demanding Many IT companies, including IBM and Wipro, have called it “illegal” and “unethical”. Employer concerns about education generally fall into the categories like – conflict of interest. If an individual has some other job in the same field, the employer may be worried about the individual that he is sharing trade confidential information with competitors or competing with the employer for business. While this phenomenon exists in other countries, it is a contentious debate in India, especially in the technology sector. Veena Gopalakrishnan, a partner specializing in employment law at AZB & Partners in Bangalore, said that moonlighting is not new in India. Post-pandemic, it is becoming more prevalent, with employees working remotely and with casual or lax employer supervision.

Views Of Other Companies On Moonlighting

The Wipro firings have increased conversations on the subject; some companies have issued urgent warnings to employees not to work for other firms or are trying to increase monitoring of workers. Other business leaders take a more relaxed line, saying young people are just trying to get ahead. What’s clear is that as technology opens up more avenues for ambitious young workers to sell their skills and increase income, companies will have to sort out what they want and won’t allow workers to do in a way that makes sense for both parties.

It’s an open secret in India’s tech sector that some people are praising. According to a Mumbai-based Kotak Institutional Equities survey, nearly 65% ​​of IT workers said they or someone they know has looked for or taken part-time opportunities while working from home. It’s no surprise that it’s a young workforce in a large, growing sector. IT companies with a large number of employees try to create a sense of ownership and loyalty among their employees. 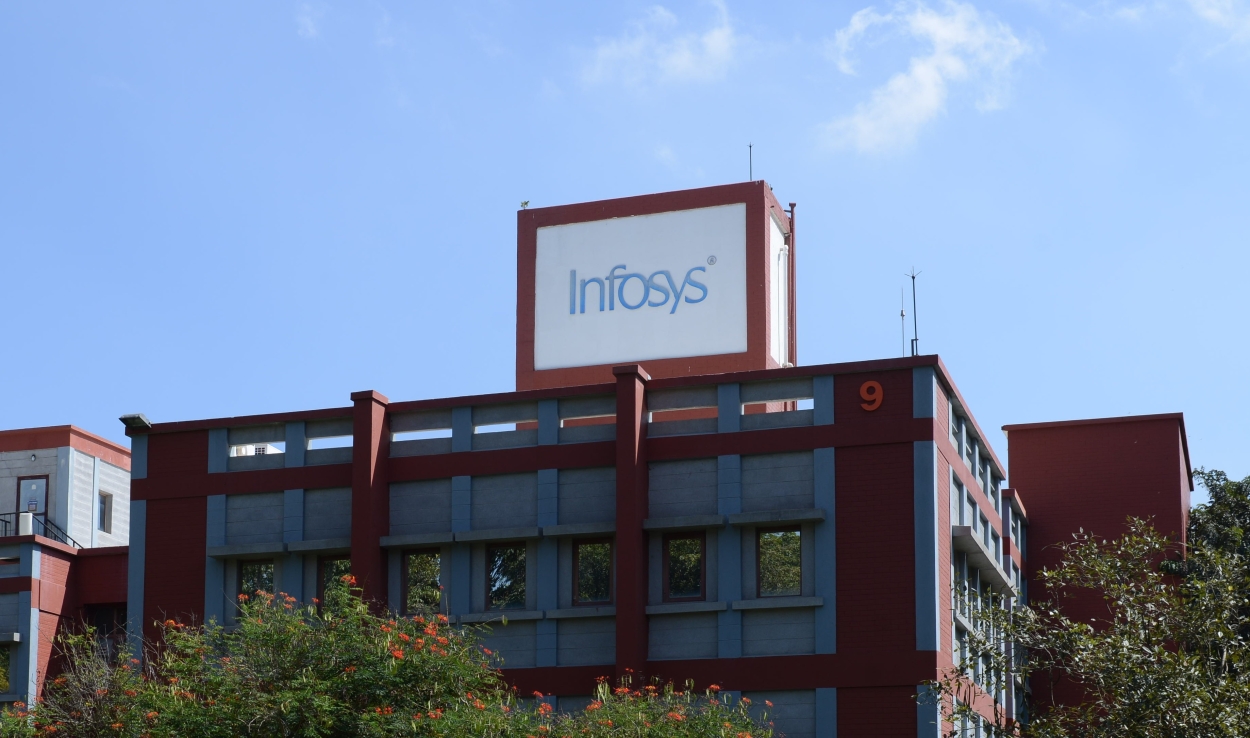 Young tech workers, meanwhile, are fully bought into the hustle culture; getting ahead financially often requires more money than a single job pays. Salaries are quite high in Bangalore, the IT capital of India, but so is the cost of living. In addition to increasing earnings, many workers also want to improve or pursue their passion. Telecommuting made it easy; workers can place a second job around their main job and reap the benefits. Some companies have responded to the problem by tightening the reins.  Some companies are more scrutinizing employees, either trying to bring workers back to the office or conducting productivity checks to spot potential slackers.

This growth comes after peers like Infosys, Tata Consultancy Services (TCS), HCL Tech, Wipro, etc came out with their stance on moonlighting. In September, Infosys sent out a similar letter to its employees, warning them internally that moonlighting could lead to termination. Wipro’s Premji said it has already fired around 300 employees who were found to be freelancing for competitors. HCL Tech and TCS also discouraged their employees from moonlighting.

Meanwhile, Infosys set a new policy and sent out an email to its employees outlining the process to follow to take up external work, without mentioning the term “moonlighting”. The company allowed concert work with non-competing companies, but with the prior approval of managers.

According to the index, Delhi has the worst air quality on Diwali morning 2022.