Muthoot Finance to raise to Rs 300 Crore via bonds; Issue opens on May 25.

Recently on Tuesday, Muthoot Finance Limited informed the media about the recent decision that the company is planning to raise Rs.300 crore through a public issue of bonds. It has declared its 27 series of publication of the secured nonconvertible and redeemable debentures that is for NCDs according to the face value of Rs.1000 each. The organization of Muthoot Finance has cleared the issue that includes a Rs 75 crore base size with an option for the matter of oversubscription retention up to the value of Rs 225 crore.

The bond issue will be accelerated up to the level of trance, which is a limit of Rs 300 crore. The issue was first published on May 25th, and it will close on June 17th, with the option to close sooner or later, which is determined by the NCD committee or the board of directors. Financing is a non-banking finance company that has notified the public about the cash raised through the issuance, which will mostly be used for the company’s lending operations and activities. For all of the bonds of this company, I have seen an investment option with annual or monthly interest payments very often or on their maturity redemption payments with different, coupons wearing from 7 to 8% per annum.

The NCDs committee is in the process of providing its bonds, which will be listed on the Bombay Stock Exchange (BSE). This allocation, which has already begun, will be based on a first-come, first-served basis. George Alexander Muthoot, the managing director of Muthoot Finance Ltd, told the media that the company has set aside 90% of the issue for all tax and high net worth investors, who will receive an additional 0.50 per year, which is higher than the applicable interest rate for corporations and institutions.

There has been a growth in the interest rates by 0.25% per annum in this ongoing issue that has a summary response to the previously going on the issue because this investor Will be benefited to get the two benefits of a better interest rate and attractive rating. 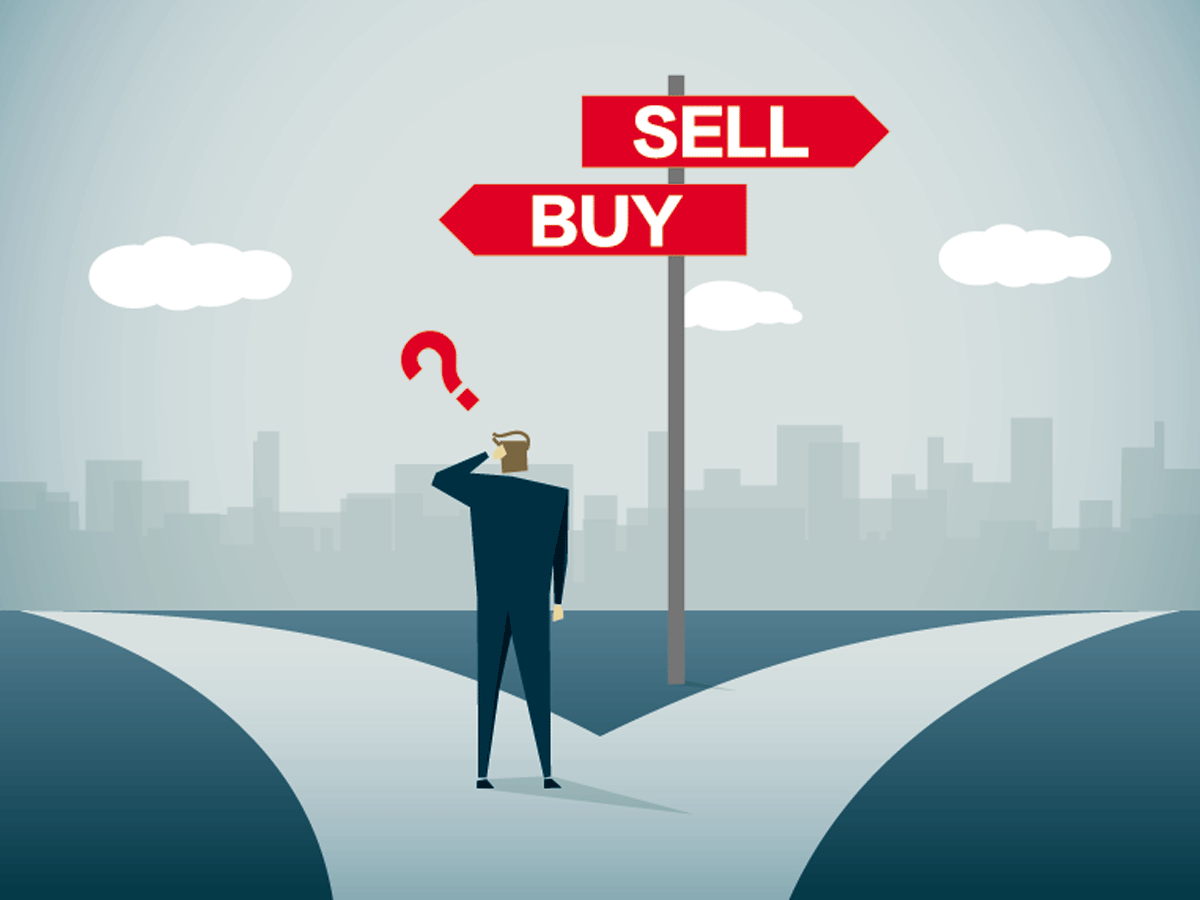 There are a total of seven investment possibilities for NCDs that have been secured. Muthoot Finance has created a seven-year NCB for all those investors who wish to lock in their interest rates for a longer length of time and limit the risk of interest rate volatility in the future. All cash received for this issuance will be used only for the company’s operations.

All of the NCDs series issues have been rated AA+ and are considered stable by the ICRA. The corporation has provided one issue: they would use at least 70% of the whole estimated net worth for the main agenda of lending, and an additional percentage of up to 25% of the total evaluated net worth for general corporate reasons. The company has a portfolio for the gold loans because of the form of 31 December 2021 which is approximately 8.52 million loan accounts in India and it has been serviced through their many branches to the number of 4617 across different 22 states. It includes the six union territories and the national capital territory of Delhi.

The significant net profit Finance has risen to the level of 3.48% to Rs.1039.76 crore on the percentage of 5.03 that is somewhere an increase in the total income to the amount of Rs.3,168.09 crore in the December quarter 2021 which is over the quarter in December 2020. The company has decided to think about the company’s board’s 4th quarter results on 26th May 2022.

Muthoot Finance is the one banking company in India that is the largest gold finance enterprise in terms of bank portfolio. It provides Gold Loans, which are personal and business loans secured by gold jewelry, mostly to those who own gold jewelry but can’t receive formal credit quickly or at all, to cover unexpected or other short–term cash needs.

The firm is a “Systemically Important non–deposit-taking NBFC” based in Kerala, India. On a private placement basis, the business issues Muthoot Gold Bonds, which are safe and non–convertible debentures. Muthoot Gold Bond’s proceeds provide a substantial source of funding for the company’s Gold Loan business.

It borrows money from banks and invests in subordinated debt. Muthoot Gold Bonds were worth Rs 2,719.25 crore as of March 31, 2010, and other borrowings were at Rs 2,561.27 crore. The firm raises money by selling a part of its credit receivable via bilateral assignment agreements with several banks, who buy the portfolio largely to meet their priority sector commitments.

Artificial intelligence is revolutionizing the iGaming industry in India in 2022