The Madras High Court on Tuesday issued a set of 12 guidelines to be
included in the new regulations that are to be framed under the National
Medical Council (NMC) Act, 2019 for effective handling of complaints
against medical practitioners.

Justice R Mahadevan issued the guidelines while quashing an order dated
May 4 this year of the Tamil Nadu Medical Council removing the name of
Dr P Basumani, Gastroenterologist, from its medical register for six months.

The order alleged the doctor had fallen short of the integrity and
conduct expected out of a medical practitioner, besides violating the
trust the public placed in the medical profession.

The judge stated that the code/ regulations should enunciate in general
the duties bestowed by law on a registered medical practitioner. These
duties and responsibilities are standards to be met by all medical
practitioners in general. After enumerating the general duties and
responsibilities expected from the doctor, certain specific duties and
responsibilities, the violation of which would entail disciplinary
action, would be construed as ‘professional misconduct’ to be enumerated
in a list of instances that are illustrative. Further guidance is to be issued in the Regulations itself as to which
other further instances of misconduct may be treated by the disciplinary
board or the superior Courts as qualifying under the term ‘professional
misconduct’ that would entail disciplinary action against medical
practitioners.

Thereafter, a complete stage-wise guidelines/ mechanism is to be
envisaged under the Code/ Regulations from the time of filing of the
complaint by an aggrieved person to the registration of such a complaint
with the concerned medical council and the procedure to be followed
thereafter. Once a complaint is received from an aggrieved person, the
State Medical Council/Ethics and Medical Registration Board, as the case
may be, may issue a show cause notice to the delinquent medical
practitioner, annexing a copy of the complaint received and calling upon
an explanation in detail from the medical practitioner, within a time
frame to be fixed by the Council.

After constitution of committee, notice is to be issued to the medical
practitioner as well as the complainant and both parties shall be heard
in person and relevant oral as well as documentary evidence shall be
recorded by giving enough opportunity to both parties in the presence of
each other. 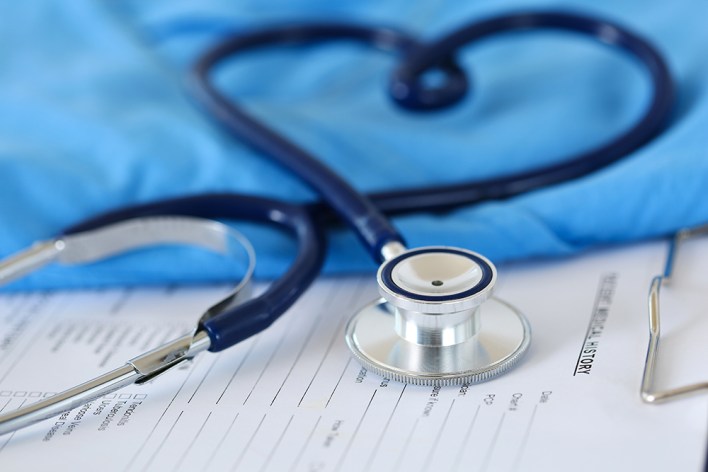 The principles of natural justice, as required in quasi-judicial
proceedings, will have to necessarily be followed as the proceedings may
end in punishments which would entail civil consequences to either party.

After completing enquiry, the Enquiry Committee has to submit its
detailed report encompassing all the evidence recorded before it by both
parties and come to an informed decision on its recommendation to the
disciplinary board of the State Medical Council / Ethics and Medical
Registration Board.

The Enquiry committee will have to indicate its finding on the veracity
or otherwise of the complaint as well as its finding on whether the
medical practitioner is guilty of ‘professional misconduct’ under the
Regulations/Code.

In order to make the disciplinary proceedings free from any loopholes
and to avoid multiplicity of proceedings, the report of the enquiry
committee is to be made final and binding on the disciplinary board of
the State Medical Council/Ethics and Medical Registration Board. The disciplinary board of the State Medical Council/Ethics and Medical
Registration Board will have a permanent tenure, fixed three-member body
(constituted by election by the Commission from amongst its members)
that will function as the disciplinary authority for the purpose of
professional misconduct by registered medical practitioners under the
Code/Regulation.

The enquiry committee will have to be appointed by the unanimous consent
of the members of the Disciplinary Board of the State Medical
Council/Ethics and Medical Registration Board as the case may be. The
appointment of the members of the enquiry committee, however, will
differ from case to case depending on the field of medicine that the
delinquent officer is associated with.

Any complaint made to the State Medical Council/Ethics and Medical
Registration Board shall be disposed of within a period of six months .

For the purpose of giving enough and extensive powers to the enquiry
committee, inspiration may be drawn from Section 42 of the Advocates
Act, 1961 where the disciplinary committee of the Bar Council is given
extensive powers with respect to conducting enquiry, recording of
evidence et cetera. 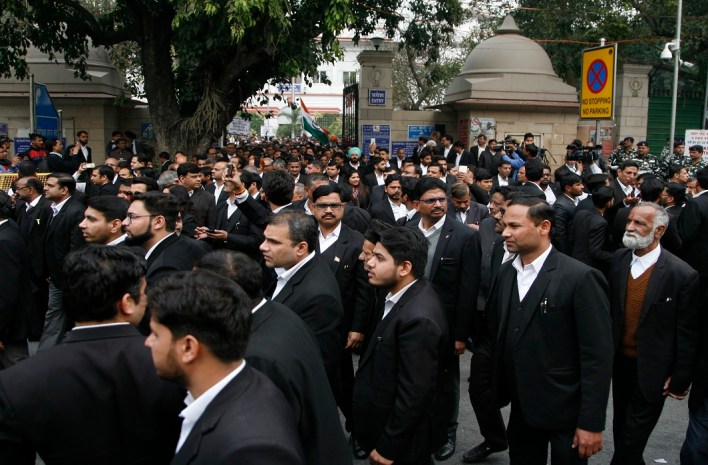 The code of ethics which presently mentions under Regulation 1.3 that
medical documents and records to be preserved for a period of three
years can be extended for a period of 10 years as the entire records can
be digitalised and the same may be required for dealing with complaints.
A period of limitation for filing a complaint against a medical
practitioner can be loosely fixed by the Council while giving liberty to
the disciplinary board to relax the same, if the case so deserves, the
court said.