State-run power giant NTPC Ltd on Monday said it has registered a 21.7 per cent growth in electricity generation at 104.4 billion units (BU) in the April-June quarter of this financial year.

NTPC group of companies recorded a generation of 104.4 BU in the April to June quarter of 2022, registering an increase of 21.7 per cent from 85.8 BU generated in the corresponding quarter last year, a company statement said. 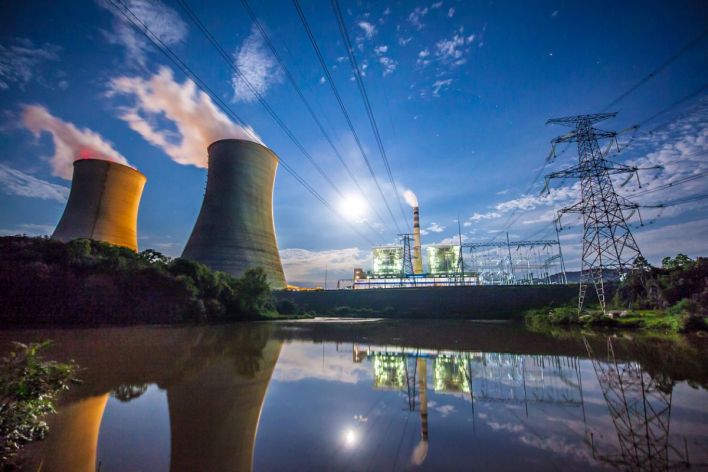 NTPC Talcher Kaniha (3000 MW) in Orissa is the top-performing thermal power plant with a 94.2 per cent Plant Load Factor (PLF or capacity utilisation)) between April to June 2022.

Overall Plant Load Factor of NTPC Coal stations was 80 per cent from April to June 2022 vis-a-vis 69 per cent in the same period last year, a testimony to the high levels of operational excellence and the expertise of NTPC in the Operation and Maintenance of the power plants, it said.

NTPC is expanding its footprint in new business areas like green hydrogen, waste-to-energy and e-mobility.

India’s largest power producer is also aiming for a 10 per cent reduction in net energy intensity by 2032.

NTPC has become India’s first energy company to declare its energy compact goals as part of the UN High-level Dialogue on Energy (HLDE), it said.

Besides power generation, NTPC has diversified into producing energy through cleaner and greener sources such as hydro, wind and solar and also Green Hydrogen solutions.

The power major has also forayed into a variety of business areas including fuel cells, e-mobility and Waste-to-Energy.

Rupee falls 9 paise to 79.03 against US dollar in early trade.