Over 4.70 crore cases are pending in various courts in the country, including 70,154 in the Supreme Court, Lok Sabha was informed on Friday.

The total number of cases pending in the 25 high courts stood at 58,94,060 as on March 21 this year. The pendency in the apex court was recorded on March 2 this year. 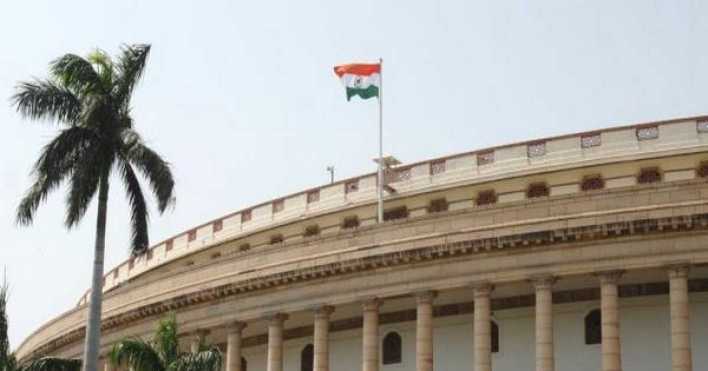 In a written reply, Law Minister Kiren Rijiju said 4,10,47,976 cases are pending in the various district and subordinate courts.

The figures from Arunachal Pradesh, Lakshadweep, and Andaman and Nicobar Islands were not available on the National Judicial Data Grid, the reply noted. 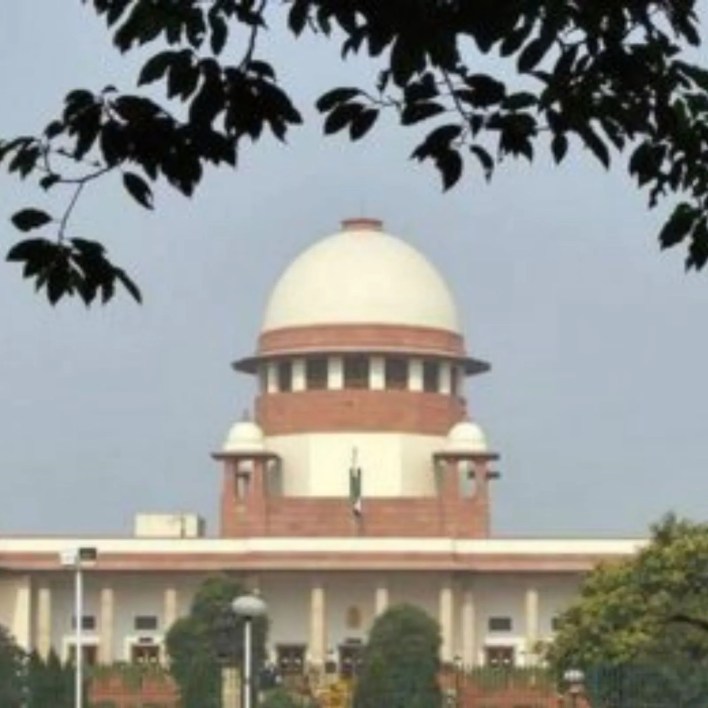 Disposal of pending cases in courts is within the domain of the judiciary, he said, adding that no time frame has been prescribed for disposal of various kinds of cases by the respective courts.

“Timely disposal of cases in courts depends on several factors which, inter-alia, include availability of adequate number of judges and judicial officers, supporting court staff and physical infrastructure, complexity of facts involved, nature of evidence, co-operation of stakeholders — the Bar, investigation agencies, witnesses and litigants — and proper application of rules and procedures,” he said. 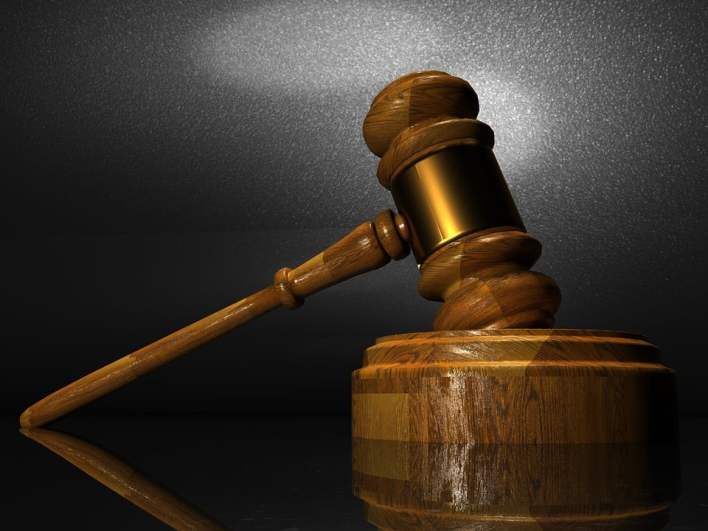 There are several factors which may lead to delay in disposal of cases. These include vacancies of judges, frequent adjournments and lack of adequate arrangement to monitor, track and bunch cases for hearing, the minister observed

Ex-MLAs to get a new pension for one term only: Punjab CM for 2022