There is no more gravy train for Pakistan. Saudi Arabia, the Emiratis, the Americans, and the Europeans no longer offer free meals. The Chinese never did anyway, and only the Pakistanis weren’t aware of it. Pakistan’s economy will likely become similar to Sri Lanka’s, only far worse. The country is in danger of default. The government has no choice but to face reality.

The former finance minister, Ishaq Dar, a chartered accountant who pretends to be a Nobel Prize-winning economist, added to the confusion by claiming Pakistan did not have to accept IMF funding. He said that Pakistan should be listened to and its position taken by the IMF. But others suggested Pakistan could negotiate its way out of the crisis. However, that plan was dashed as well. 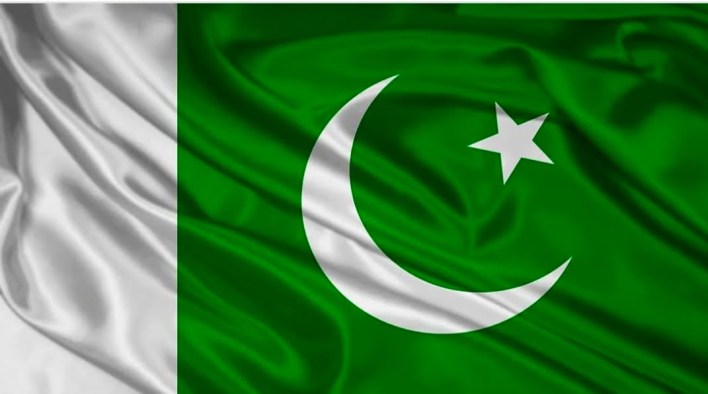 Pakistan should pay its bills and stop living off and blowing other people’s money. The alternative is to either reform (which means greater poverty in the short-to-medium run) or gets ruined (defaulting and suffering the awful consequences). A third option will be tempting; one Pakistan has tried multiple times: take some painful measures to tide over the immediate crisis and hope that everything will be fine in the long run. This is only a palliative, which would only push the problem down the road and make the next crisis even more severe and challenging.

Pakistan was running out of options after its foreign exchange reserves were down to just over a month’s imports. Pakistan borrowed all of its forex reserves of around $10 billion. The Saudis would not bail them out until they were in an IMF program. A similar situation exists in the UAE. The Chinese were also annoyed by their ‘Iron Brother’ who failed to make payments owed on the CPEC projects.

Pakistan seemed unable to open its purse strings to offer yet another bailout. However, the Americans were willing to help and were not offered monetary assistance. The Pakistanis were not going to block any IMF program, but they also were not willing to rely on the IMF for help. 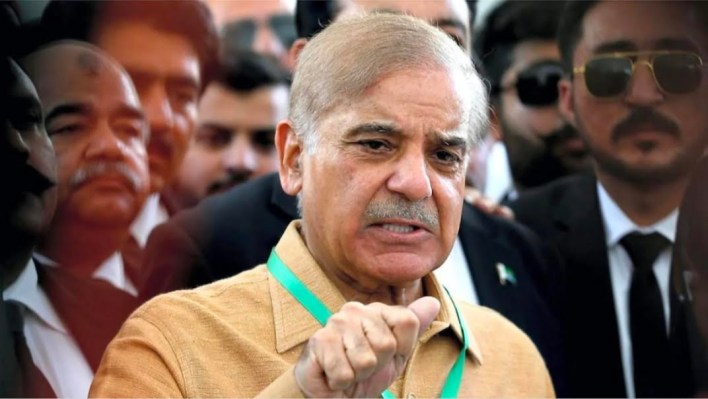 An economic meltdown was inevitable without an IMF program as soon as daylight broke. Last year, Saudi Arabia lent Pakistan $3 billion. The rest of the reserves would be practically wiped out in June and July. Pakistan will have to default on its monthly import bill to stay in business. It was already very tense on the stock markets, prices were dropping, and Rupees were collapsing.

A few weeks ago, it dropped from 181 to 202 against the US Dollar. Pakistan is uncharacteristically harsh in demanding that it stick to its assurances and take the actions it had promised, leading to speculation that the Rupee could breach the 220-225-mark if it does not meet the prior actions requested by the IMF.

However, the IMF’s restoration of funding will only buy Pakistan some time and stave off the immediate crisis, not resolve the deep structural problems that have plagued the Pakistan economy and rendered it unsustainable. Recent research indicates Pakistan is one of the few countries where if its growth rate exceeds 3 percent per year, the country will face serious balance-of-payments problems. The balance of payments tends to be easier to manage in most other countries with higher growth.

A further complication is a fact that consumption drives the entire economy. Consumption causes Pakistan’s 6 percent GDP growth rate. A meager 15 percent is invested; a staggering 12 percent is saved. Almost every five years, the economy doubles its debt. As a result, the debt is becoming unsustainable since growth is anemic. Nearly 80 percent of the federal government’s revenue went toward debt servicing in 2019-20. It’s now widely believed that debt servicing will consume almost all of the federal government’s revenue in the next budget.

Defense expenditures, pensions, running the government, subsidies, and development costs will all be financed by borrowing. Pakistan does not have the resources because its tax-to-GDP ratio is just 9 percent. Moreover, the industry is becoming less competitive due to the high cost of borrowing – the interbank rate is already around 13.75 percent, which means the banks are lending at about 15-16 percent. As a result of high power tariffs and high fuel prices, the industry’s competitiveness is further compromised.

A base power tariff of around 24 rupees per unit is expected. A peak rate of about 30 rupees per unit of electricity is also possible. With fuel subsidies ending, fuel prices will rise by another 20 percent in addition to last week’s hike. Inflation will increase even more since it is already around 14 percent. With the withdrawal of subsidies on fuel and other goods, food inflation is about 25 percent.

Pakistan must undertake deep economic surgery to restore the economy sustainably. It will have to go beyond just undergoing the complex adjustment process. This is among the most challenging and complicated tasks a government can undertake in an uncertain political climate. Opposition figures such as Imran Khan make life hard for the government and weaponize economic reforms for political ends; on the other hand, the military establishment cannot address the financial woes while refusing to provide civilian leaders with a free hand.

Apart from the political economy, the economic system must be overhauled. Trade and industry benefit from concessions, tax breaks, hidden subsidies, patronage, and what have you, in the form of privileges. According to some estimates, approximately Rs 1.3 trillion is spent on this every year. If they were removed, the industry would be thrown into the deep, and there would be massive disruptions and dislocations.

See also  Is the Reserve Bank of India losing its grip on the 10-year bond? The latest auction iterates a descriptive story- 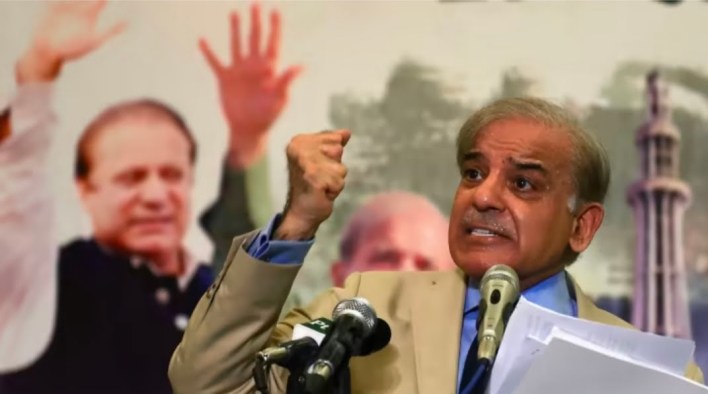 A political or military regime cannot quickly deal with the economic and political fallout of this. The predicament in which Pakistan finds itself is a kind of existential crisis and can provide no simple solution. If reform is not undertaken, inflation, unemployment, and unrest will occur; the default will have the same effects and worse. Another year or two of tinkering around will result in an even worse crisis. The future is very turbulent for Pakistan.

Shanghai starts coming back to life as COVID lockdown eases

NEP-2020: Initiating Education 4.0 With A Focus On Knowledge-Driven Economy