One 97 Communications Ltd, the company that runs Paytm, the largest supplier of digital payments in India, cannot use the money from its massive IPO to repurchase its shares, according to sources, who also said that the company will use its strong liquidity instead.

On December 13, the company’s board of directors will meet to discuss a share buyback plan. The business had said in an exchange statement on Thursday that “the management feels that given the company’s current liquidity/financial condition, a repurchase may be beneficial for our shareholders.”

The stock is down 60% in 2022 following a much anticipated IPO in the latter part of last year, as concerns about the company’s profitability, competition, and expenses for employee stock options and marketing are raised.

According to sources, no firm is permitted to repurchase shares using the funds from an IPO. Paytm raised $18,300 crore through its IPO in November of last year. 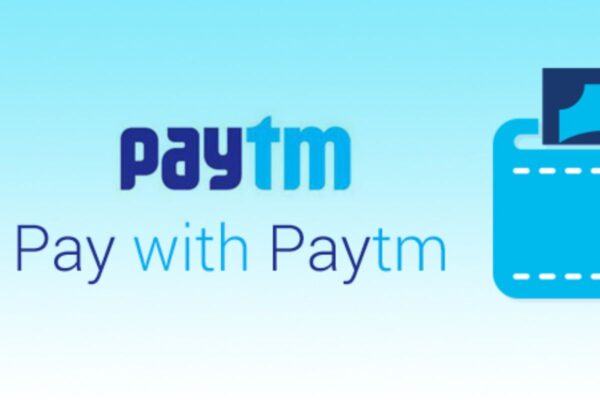 Sources indicate the company is near to cash flow generation, which would be used for business expansion, even though the company had stated last month that it will become free cash flow positive in the following 12 to 18 months.

Despite rumours that the company is using IPO proceeds for the buyback, sources claim that no company is allowed to do this due to rules. Only the precise reason for which they were raised, which is also monitored, may be used using the profits from the IPO.

Paytm’s top management emphasised in the just finished meeting with analysts that the firm is near to cash flow generation, which would be used in the future for its further expansion.

According to sources, Paytm will almost certainly use its pre-IPO cash reserves for the buyback and will start using the created cash flow for its expansion shortly.

The business has not yet published the size of the buyback or any other information, but this is likely to change after the board meeting. There are rumours that the buyback will be priced lower than the IPO price. Furthermore, the legislation expressly forbids any negotiated buyback arrangements or side deals.

As a general rule, a corporation launches a buyback programme when it has idle surplus cash flow or when its shares are available at a discount to fair value, making it an excellent opportunity to retire capital. 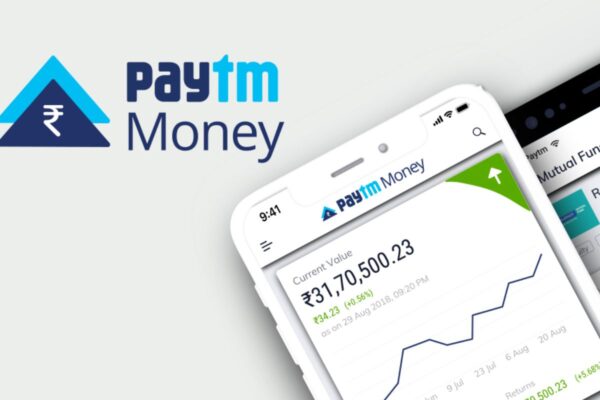 In the instance of Paytm, the buyback scheme satisfies the requirements. In its second-quarter results, the company stated once more that it will become profitable by the end of September 2023.

According to Paytm’s most recent financial results, sales increased by 76% year over year while losses shrank by 11% quarter over quarter. In 2021–2022, Paytm recorded a loss of 2,325 crores. In the June quarter of 2022–23, it reported a loss of 628 crores, which was reduced to 588 crores in the September quarter.

Its BSE closing price on Friday was $545, a decrease from the IPO price of $2,150. Analysts point to Paytm’s proposed buyback but emphasise the company’s road to profitability.

However, analysts cautioned that it would not provide long-term relief to investors as concerns over the Indian company’s slow path to profitability remained. Paytm’s stock increased by more than 7% on Friday after it announced plans to consider a share buyback.

Since its massive $2.5 billion IPO in November of last year, when tech stocks globally took a battering and concerns were raised about Paytm’s capacity to monetize its platform, the supplier of digital payment solutions has suffered a 74% decline in its stock price.

Paytm announced late Thursday that it will contemplate a share buyback on December 13 and believes the action will be advantageous for its shareholders “given the company’s current liquidity and financial condition.”

Paytm predicted last month that it would achieve positive free cash flow in the upcoming 12 to 18 months.

Economics Research & Advisory Pvt Ltd founder Chokkalingam G said, “This firm is yet to create profits yet is in a hurry to announce a buyback,” adding that Friday’s price increase was a chance to quit the counter.

Paytm declined a request for comment from Reuters. As several Twitter users criticised the company’s plans, it justified its choice by asserting that it always considers “our shareholders’ long-term interest.”

The proposals for buybacks come as several Indian IT stocks are under pressure due to rising interest rates and worries over valuations. Due to poor market conditions, SoftBank-backed Indian e-commerce company Snapdeal announced on Friday that it will abandon its preparations for a $152 million IPO.

Due to its innovations in payments, Paytm is a favourite among Indians. Did you know that you may pay your postpaid mobile phone bill using the Paytm app or website? 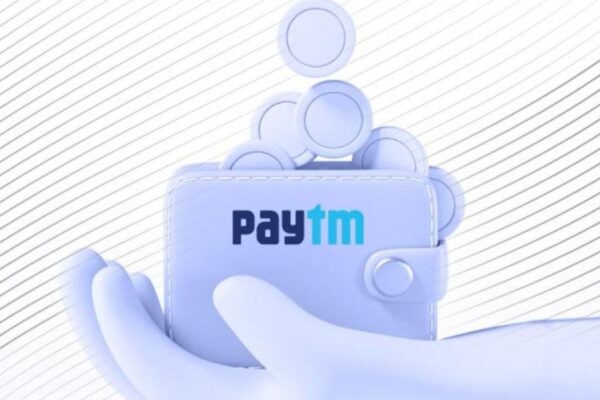 There are many advantages to utilising Paytm to pay your postpaid mobile phone bill, including the ability to pay the bill in a matter of minutes, receive frequent reminders for bill due dates, manage various invoices for different numbers, and even quickly claim refunds.

In reality, you may pay your postpaid bills for all the main service providers, including Vi, Airtel, Jio, BSNL, MTNL, etc., from anywhere and at any time by using the Paytm mobile bill payment service.

You can select from a variety of call plans using Paytm, including local call plans, night call plans, local and international SMS packs, 3G and 4G services, and many more. Discover the main advantages by reading on.

The procedure is completely simple. In just a few simple steps, you can pay your postpaid cell bill online. Enter your postpaid mobile number into Paytm.com or your Paytm mobile application, log in, and the system will choose the mobile operator.

Enter the amount owed on the bill, choose a bill payment coupon code for the best live offers, and then choose the preferred payment option. Once the procedure is finished, your bill will be paid.

The entire procedure can be finished for the first time in a matter of seconds. Online platforms preserve information such as your cell number, the name of the telecom service provider, and account data at the time of making subsequent payments so that you do not need to re-enter the details every time, speeding up the procedure.

You can easily request reimbursements by paying your bills on time and having access to all of your accounts in one spot.

Paytm offers a quick and easy method for paying postpaid mobile bills. Even while you are travelling, you can choose to pay using your smartphone, laptop, or tablet, saving you the trouble of looking for a bill payment location if the payment is past due.

Depending on your preference, you can use a variety of payment methods, such as a debit card, credit card, Paytm wallet, or UPI (the UPI option is only available on the Paytm app).

When you pay your first bill using Paytm, you can choose to have payment reminders set up automatically. Additionally, you can enable autopay for each monthly payment, which guarantees that the bill will be paid using a predetermined payment option when it is due.

These features make sure that your bills are always paid on time and protect you from late payment fees. Since customers don’t need to keep track of many due dates, this is especially helpful for people who use Paytm to pay mobile bills for multiple numbers from various service providers.

You can pay your postpaid bills on time with Paytm’s 24/7 availability, saving you the trouble of having to run to a store at the last minute simply to avoid late payment fees. Even if your postpaid bill’s due date has already passed or is approaching, payments on Paytm can be done at any time. Fast payment processing occurs.

You can take advantage of unique deals and cashback promotions on Paytm as long as you pay your bills on time, which will help you save money.

Paytm is one of the greatest platforms for paying your mobile postpaid bills because it offers so many advantages. Start your bill payment experience on the platform right away by logging onto the Paytm website or downloading the Paytm mobile application!

See also  Why Indians Must Not Invest In Loss Making Companny's IPO, What We Should Learn From Paytm & Zomato
Tags
IPO IPO profits Paytm paytm repurchase

150 Boeing 737 Max aircraft are about to be purchased by Air India, according to a report

Get Lucky Tickets for World Cup Bets on 1xBit