Google has unveiled a new Android chip called Tensor that it uses to power the Pixel 6 series. The chip is made by Samsung’s foundries (5nm) and has unusual CPU features in two Core x1s. The X1 Core was popular this year. It was the prime Core on the Snapdragon 888 and the Exynos 2100. The usual CPU mixture leads to lower multicores performance by comparison to both of these. Early graphic benchmarks are looking promising, with Tensor’s Mali-G78 MP20 GPU very beefy.

Google has revealed the release date for its latest Pixel 6 series smartphones. The software giant will call the event “Pixel Fall Launch” and will begin at 10:00 a.m. PT, 10:30 p.m. in India. The company will release two devices: the standard Pixel 6 and its Pro variant.

The release date of the Google Pixel 6 and Pixel 6 Pro has been set for October 19. Google’s Pixel 6 phones will be the first to feature Google’s in-house Tensor chip, which the company claims will provide users with a fast and safe experience.

While the company has already teased the upcoming phones several times in recent weeks, it has managed to keep some information under wraps. However, new leaks about the Pixel 6 and Pixel 6 Pro are appearing almost every day now, providing us with more information about their design, specifications, and much more. 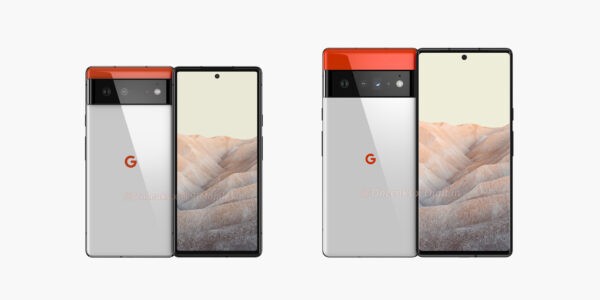 The first glimpse released by Google appears to be fluid, with the color UI, camera, and on-screen UI all functioning. It has very awe-inspiring features, including that wallpaper will take color clues from the Android 12 home screen.
Google has already excited the new Pixel 6 series with several teasers. It will have a completely new design with a circular notched display and a horizontal camera bar on the back. The bar resembles the camera bar on the Nexus 6P phone. The Pixel 6 series could have a 6.4-inch FHD+ display with a refresh rate of 90Hz, while the Pixel 6 Pro could have a slightly larger 6.7-inch QHD+ panel with a refresh rate of 120Hz. 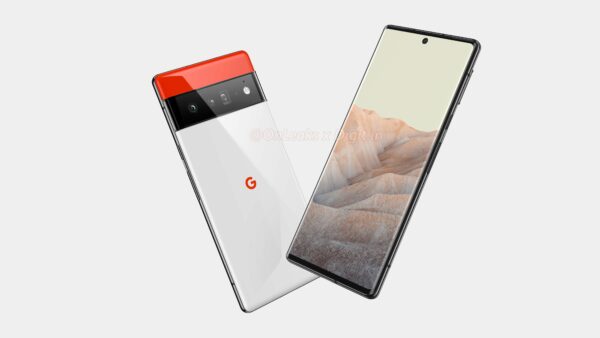 A media playback tile is at the top of the redesigned interface, followed by device control tiles and two buttons labeled “Performance mode” and “Quiet mode.” These buttons may allow customers to manage the fan/wireless charging speed of the Pixel Stand, but we can’t confirm this at present.

According to Google, the Pixel 6 series, i.e., Pixel 6 and Pixel 6 Pro, will be available in three color combinations. “Pro tip – the Pixel phones with more space above the camera bar = Pixel6 Pro,” Google says, even though that the rear panels of both phones appear to be comparable.

This is the first Google Pixel smartphone to include a Google-designed SoC called Google Tensor. According to Google, the new SoC can handle the company’s most powerful artificial intelligence (AI) and machine learning (ML) straight on the phone. Google believes that the change will be noticeable in cameras, speech recognition, and other departments. 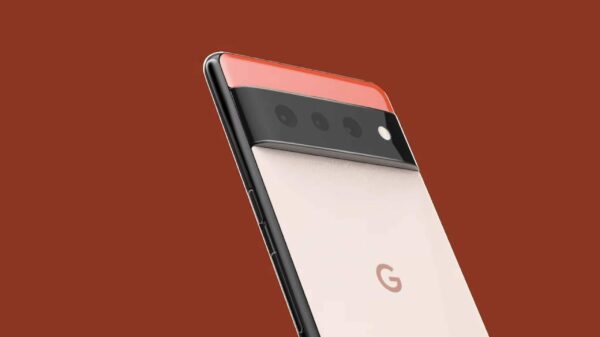 In addition, Google says that the Pixel 6 will see significant advances in speech recognition. “Another basic technology where you will see a tremendous increase in Pixel6 is speech recognition,” the firm said in a tweet. The new bespoke chip, according to Google, will allow the business to make significant advancements in voice commands, translation, captioning, and dictation.

Google also mentioned hardware security, claiming that the Pixel 6 series (Pixel 6 and Pixel 6 Pro) have the most layers of hardware protection of any phone on the market.
Also, the official Android 12 release date for Pixel series phones is likely to be revealed. Google has only released Android 12 as the AOSP update so far but has promised that Pixel users will receive it in the “coming few weeks.”

A 7 Step Guide to increase sales in the logistics sector