Xiaomi has pulled up their socks to launch their awaited Note series , including Redmi Note-11, Redmi Note 11 Pro, and Redmi Note 11 Pro +. The much awaited series will be in hands in the coming week. The official launch date that Xiaomi has confirmed is 28th October 2021 (Thursday). A lot of humor related to the specification, prices, and new features are there in the market. These are just the hype by the brands to gain more popularity.

Xiaomi to bring 108 MP camera to Redmi Note 11 series. All phones should feature a 108-megapixel front camera with a two-way resolution of 2.5 x 1.8 cm. The predefined resoution on these photos is at 4:3 with 12,000 x 9,000 resolution. Xiaomi probably will reintroduce the same smartphone sensor Samsung HM2 just like last generation of Redmi Notes because of the Samsung HM3 Platform. The size of one pixel is promotion. In truth, these pixels are 0.7m in size but will be grouped by a binning algorithm, developed by Xiaomi.

The Redmi-Note 11 series (Redmi-Note 11, The 11 Pro, and  11 Pro+) are expected to be launched with MediaTek Dimensity SoCs and 5G connectivity. Furthermore, the specifications of all three Redmi models may include up to 256GB of onboard storage.

Launching the phones with Corning Gorilla Glass and the aluminum alloy chassis could be one of the key benefits for the company. 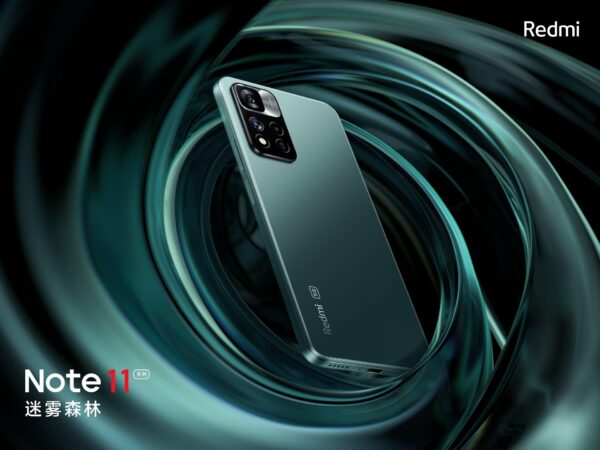 As per the information by the tipster, the display of Redmi Note 11 will be 6.5-inch full HD+LCD with corning gorilla glass victus protection, 120Hz-refresh with the triple rearview camera, and powered by an octa-core MediaTek Dimensity 810 SoC and up to 8GB of LPDDR4x RAM. 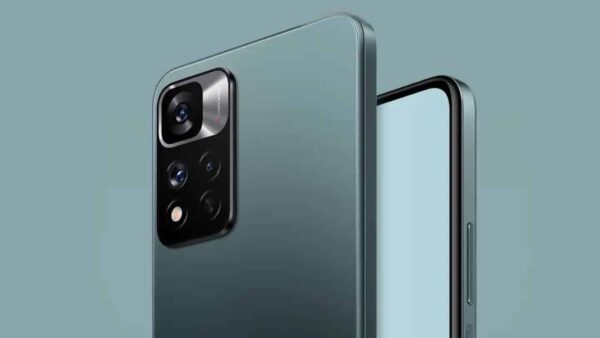 Xiaomi is ready and taking reservations for the Redmi Note 11 series on JD.com ahead of the launch. Buyers can pre-book a handset by depositing between CNY 100 (approximately Rs. 1,200) and CNY 200 (approximately Rs. 2,400). The phones in the lineup have been cataloged on JD.com ahead of their official release. The Note 11 series (Redmi Note 11, Note 11 Pro, and Redmi Note 11 Pro+) are the three models listed on the e-commerce site.

The Note 11 from Redmi will have a 6.5-inch full-HD+ LCD with Corning Gorilla Glass Victus protection. The invention will be powered by an octa-core MediaTek Dimensity 810 SoC and up to 8GB of LPDDR4x RAM.

It is also supposed to have a front-facing 16-megapixel selfie camera sensor. In terms of optics, recent teasers have suggested that the phone will feature a Trio-Cam i.e a 3 cameras in the rear side. The tipster certifies that the dual-rear camera has a 50-megapixel Samsung JN1 primary- sensor, and a 2-megapixel depth sensor could be on the way. 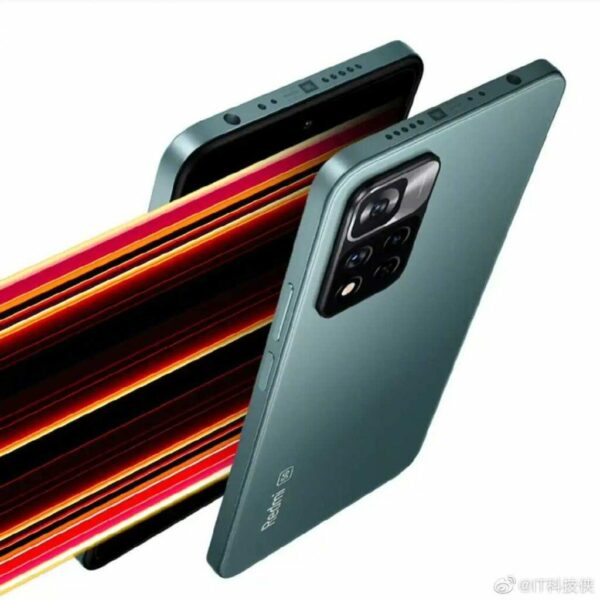 In terms of connectivity, the new Redmi Note phone is expected to include an Infrared (IR) blaster and a 3.5mm headphone jack. Regular Wi-Fi, GPS/ A-GPS, Bluetooth, and a USB Type C-port are subsumed. The Redmi Note 11 has a single speaker and a matte back. In addition, the phone may have up to 256GB of UFS 2.2 storage and a battery of 5,000mAh with 33W fast charging support.

The Note-11 Pro from Xiaomi is forenamed to have a flat AMOLED display of 120Hz and an octa-core MediaTek Dimensity 920 SoC with up to 8GB of LPDDR4x RAM. The Redmi Note 11 Pro is said to have a UFS 3.1capacity of up to 256GB.

The device will have a triple camera with a 108-megapixel Samsung HM2 primordial sensor, an 8-megapixel Sony IMX355 ultra-wide sensor, and a 2-megapixel depth sensor. The Redmi-Note 11 Pro is expected to have a 16-megapixel selfie camera sensor on the front for selfies and video chats. Other features could include a 5,000mAh battery with 67W fast charging and JBL-tuned dual speakers. In addition, the  11-Pro from Redmi is said to have 2.5D curved glass protection on the back.

The Note 11 Pro+ is expected to include a 120Hz flexible AMOLED display, an octa-core MediaTek Dimensity 1200 AI SoC, and 8GB of LPDDR4x RAM. This could mean a 108-megapixel primordial Samsung HM2 sensor, an 8-megapixel Sony IMX355 ultra-wide shooter, and a 2-megapixel depth sensor. The Redmi Note 11 Pro+ is expected to feature a 16-megapixel selfie camera sensor. The phone is said to have the same triple-back camera like in the  Pro varient for photos and videos.

Since the company has no such information, it’s prudent to take the rumored price and specifications.

PIXEL 6 SERIES : Could be a great launch

An interesting acquisition announced of the year 2021