Over 1,100 companies have registered for India’s mega defence exhibition –the DefExpo– to be held at Gandhinagar in Gujarat next month.

Defence Minister Rajnath Singh on Tuesday reviewed the preparations for the event, billed as the biggest ever exhibition of land and naval systems being hosted in India. The 12th edition of DefExpo, scheduled to be held between October 18 and 22, will be the biggest ever as a record 1,136 companies have registered for the event as on September 27 and the numbers are expected to rise, the defence ministry said.

It said the event will be the “first-ever edition exclusively for Indian companies“.

The ministry said Indian companies, Indian subsidiaries of foreign original equipment makers, divisions of companies registered in India, exhibitors having joint ventures with an Indian company will be considered as Indian participants.

“The DefExpo 2022 will also mark the celebration of one year of the formation of the seven new defence companies, carved out of the erstwhile Ordnance Factory Board.

All these companies will be participating for the first time at DefExpo,” the ministry said.

On the review by Singh, it said he expressed satisfaction at the preparations, while encouraging the officials to make the DefExpo 2022 the best-ever defence exhibition.

“The event is being planned in the largest ever total area of over one lakh sq m (previous edition being 76,000 sqm),” the ministry said in a statement. 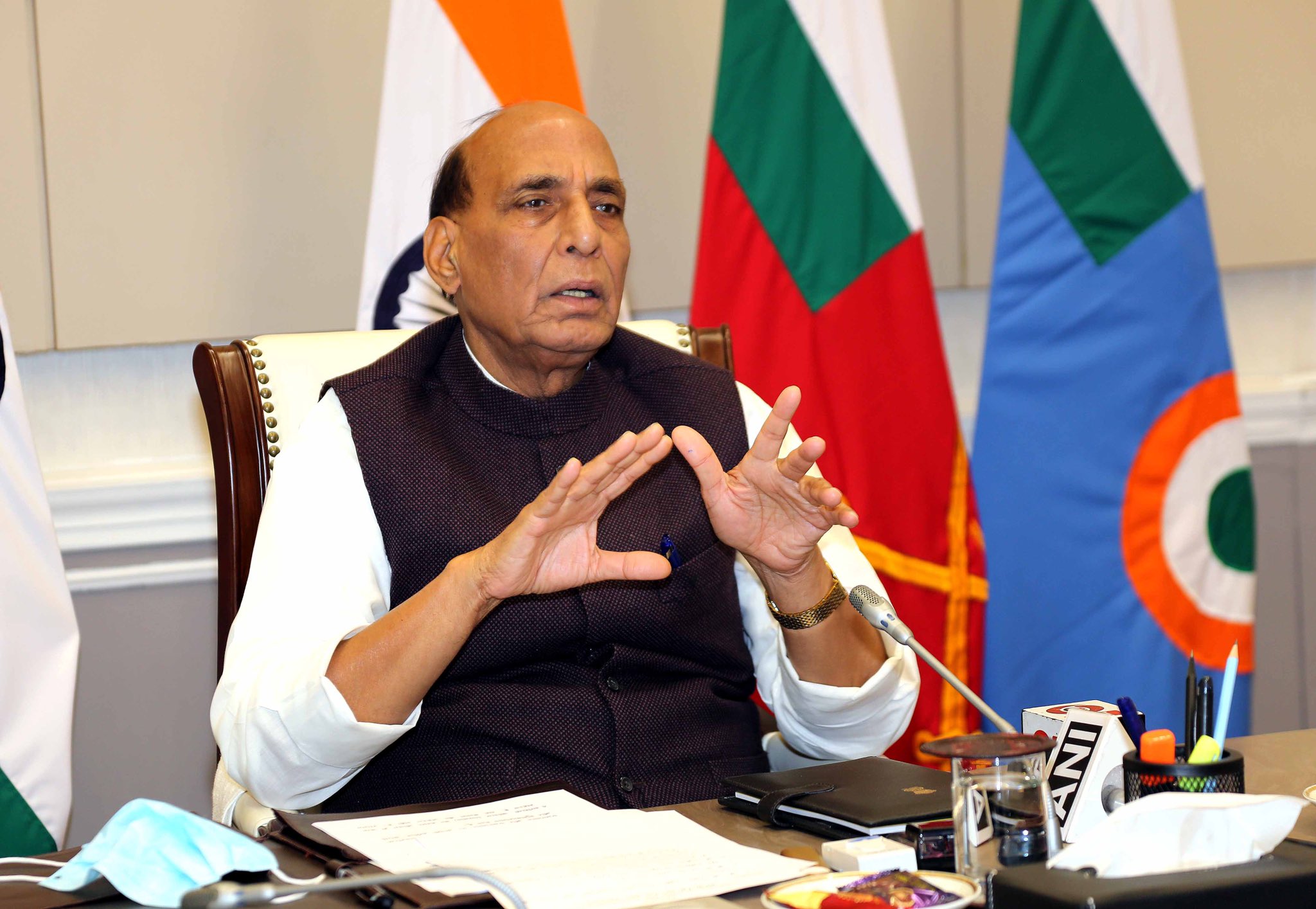 It said the theme of 12th DefExpo is ‘Path to Pride’ which is in line with Prime Minister Narendra Modi’s vision to transform India into a strong and self-reliant nation by supporting, showcasing and forging partnerships for the Indian aerospace and defence manufacturing sectors with Indian as well as global customers.

“The event will showcase the might of the domestic defence industry which is now powering ‘Make in India, Make for the World’ resolve of the government and the nation at large,” the ministry said.

The 12th DefExpo will be a five-day exhibition, with October 18 to 20 being business days and October 21 and 22 for public display.

For the first time, the event will be held in a four-venue format.

In addition, the exhibition will host the 2nd edition of the India-Africa Defence Dialogue, in which several defence ministers from African countries are expected to participate.

A separate Indian Ocean Region plus conclave has also been planned.

Anti Indian policies of Paypal will soon lead to its death in India, The Monopoly Of Paypal Leading To The Harassment Of Indian Citizens