Economic affairs secretary Ajay Seth on Tuesday dismissed the concerns over depletion of forex reserve as “overblown” and said India has fairly large reserve to tide over the current situation.

Foreign exchange reserves were down for a seventh continuous week, dropping to USD 545.65 billion on September 16. The reserves, which have been dipping as the central bank deploys the kitty to defend the currency amid a pressure caused majorly by global developments, had declined by USD 2.23 billion to USD 550.87 billion in the previous week.

“There has been a depletion as inflows have come down and trade deficit is higher…I don’t see this as a concern, India has fairly large reserves to tide over this situation,” Seth said.

After hitting a record low at 81.67 against dollar on Monday, the rupee recovered on Tuesday and closed at 81.58 against the greenback.

Finance minister Nirmala Sitharaman on Monday had said “due to the strength of our microeconomic fundamentals, rupee is holding out well. The rate of fall of other currencies vis- -vis against the US dollar has been sharply much more than the Indian rupee”. Speaking at CNN-News18’s Townhall, she had said Indian currency is far better than many other currencies which have fallen far pathetically against the dollar.

“Now what is our strategy? The interventions, if at all, the RBI makes using the Indian reserves, which I think (USD) 75 billion has been used, essentially to stop fluctuations, the severe volatilities. The RBI is not aiming to fixing rate, the exchange rate and the government doesn’t believe in it,” she had said.

The RBI’s intervention is to avoid the fluctuations, she had said. India’s forex reserve had hit an all-time high of USD 642.453 billion in the week ending September 3, 2021. 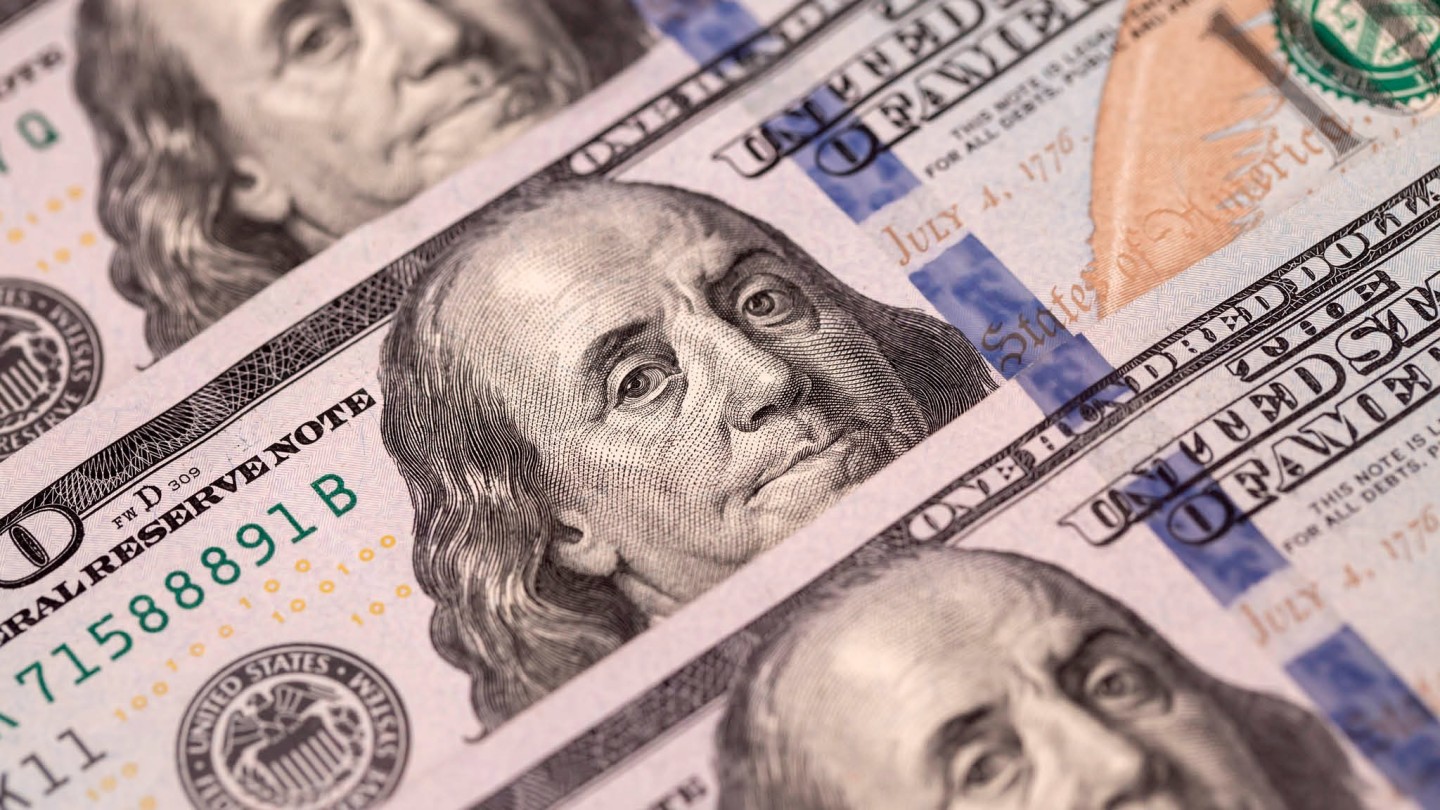 Currencies across the world were impacted after the US Federal Reserve last week raised the benchmark lending rate by 75 basis points to a range of 3-3.25 per cent.

The economic affairs secretary said the government intends to stick to fiscal deficit target of 6.4 per cent for the current fiscal ending March 2023.

“So, we don’t intend to, I will say that path will be adhered to, there is no need to overshoot, we are well into that aspect,” Seth said.

The government in the Budget had set a gross market borrowing target of Rs 14.31 lakh crore for the current financial year. Of this, Rs 8.45 lakh crore is estimated to be borrowed in the first half or April-September period.