The media office of President Gotabaya Rajapaksa said that the leader of the United National Party (UNP) took the oath of office as the country’s new PM.

Mahinda Rajapaksa quit his job as Sri Lanka’s prime minister on Monday, May 9. His resignation came after protesters and supporters of Rajapaksa’s government fought with sticks outside his home, hurting at least 23 people severely. 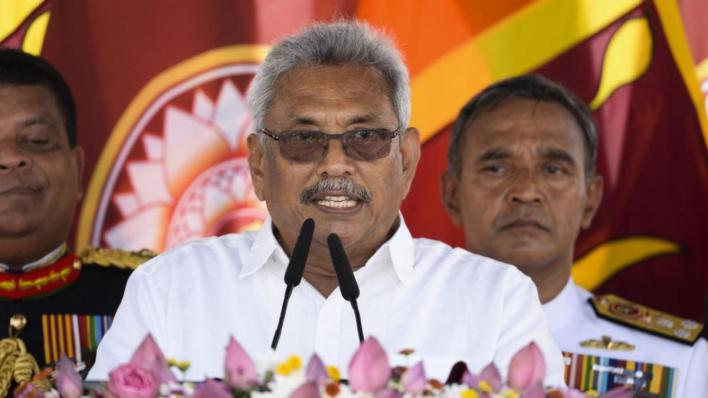 The president of Sri Lanka, Gotabaya, said that he would choose a new prime minister and cabinet this week. On Tuesday, Wickremesinghe was made PM.
The president announced, “The 19th Amendment to the Constitution will be put into effect through a constitutional amendment. This will give the Parliament more power. The new government’s prime minister will be given a chance to make a new plan and move the country forward.” 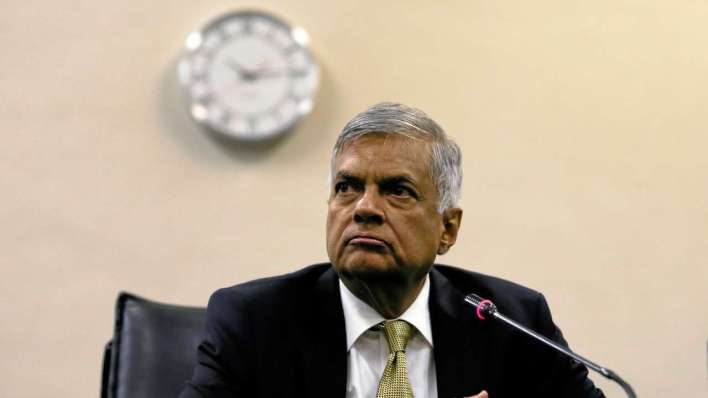 Who is Ranil Wickremesinghe?

He was born into a wealthy political family. He got his degree from the University of Ceylon and became a lawyer at the Ceylon Law College. In the mid-1970s, he joined the United National Party and ran for office. In 1977, he was elected to Parliament from the Biyagama electorate, and his uncle, President J. R. Jayewardene, made him Deputy Minister of Foreign Affairs. He was then named Minister of Youth Affairs and Employment, making him Sri Lanka’s youngest Cabinet Minister.

In 1989, Wickremesinghe was named Minister of Industry, Science, and Technology and Leader of the House by President Ranasinghe Premadasa. He took over as Prime Minister from D. B. Wijetunga in 1993, after Premadasa was killed and Wijetunga became president.

The 2015 election for the Parliament was won by Wickremesinghe’s coalition, the United National Front for Good Governance, which had 106 seats. Even though the Sri Lanka Freedom Party didn’t get a majority, Wickremesinghe was re-elected as Prime Minister, and more than 35 of its members joined his cabinet. President Maithripala Sirisena fired Wickremesinghe as Prime Minister on October 26, 2018.

He ran for Parliament again in 2020, but he didn’t win a seat. He went back to Parliament as a National List MP for the United National Party. On June 23, 2021, he was sworn in as a member of Parliament.

73-year-old Ranil Wickremesinghe has been the leader of the country four times before. Mahinda Rajapaksa quit his job as Sri Lanka’s prime minister on Monday, May 9. His resignation came after protesters and supporters fought with sticks outside his home. After Gamini Dissanayake was killed during the 1994 presidential election, he was named Leader of the Opposition. On January 8, 2015, President Maithripala Sirisena named Ranil Wickremesinghe the new PM. He quit as Prime Minister on November 20, 2019, and Mahinda Rajapaksa took over again.

Donald Trump's Twitter ban would be reversed by Elon Musk