The Reserve Bank on Wednesday increased the benchmark lending rate by 40 basis points (bps) to 4.40 per cent in a bid to contain inflation, which has remained stubbornly above the target zone of 6 per cent for the last three months.

The decision follows an unscheduled meeting of the Monetary Policy Committee (MPC), with all six members unanimously voting for a rate hike while maintaining the accommodative stance. While the inflation has remained above the targetted 6 per cent since January, RBI Governor Shaktikanta Das said the inflation print in April is also likely to be high.

The retail inflation print for March stood at 6.9 per cent. 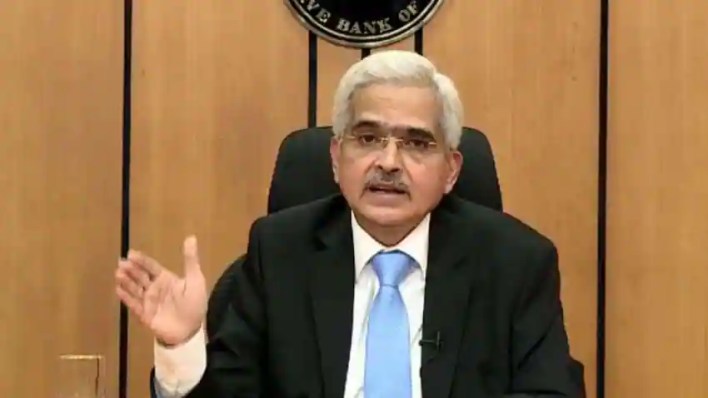 The RBI has done the first rate hike since August 2018. 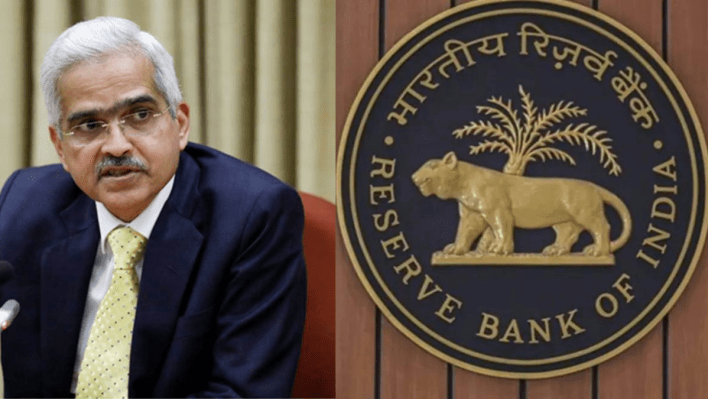 The governor said the decision of MPC reversed the May 2020 interest rate cut by an equal amount.

The central bank had last revised its policy repo rate or the short-term lending rate on May 22, 2020, in an off-policy cycle to perk up demand by cutting the interest rate to a historic low of 4 per cent