The Economic Offence Wing (EOW) of Odisha Police Crime Branch has urged people not to take loans from unregistered or illegal loan apps available on the internet. 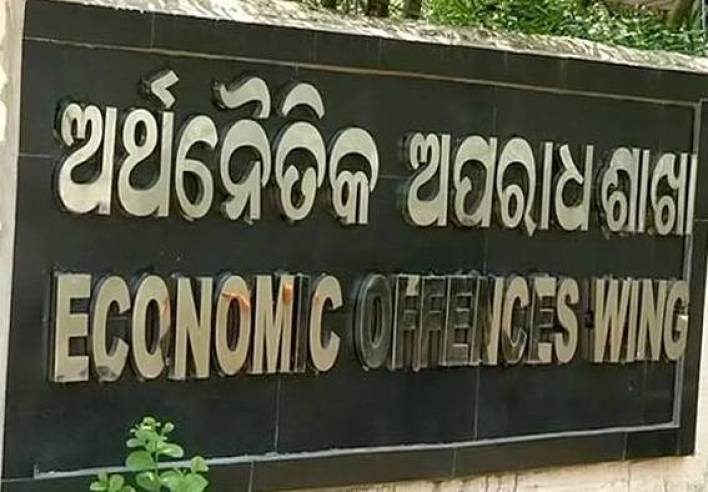 The agency issued the advisory after freezing Rs 6.57 crore of a company following an investigation into fake loan apps.

The EOW had received a series of complaints from people and the Reserve Bank of India (RBI) on illegal loan apps not registered as non-banking finance company (NBFC) under the RBI Act, a statement issued by the nodal agency for dealing with economic offences said.

The amount was frozen after carrying out an investigation during which it was found that over 1.5 lakh people, including many from Odisha, had downloaded two fake apps.

Investigations revealed that once a person downloads these fake loan apps, small amounts, such as Rs 3,000-Rs 5,000, are credited through links or UPI to the customer’s bank account. Then within a week, the customer is asked to repay the amount with a high-interest rate, an EOW official said.

Customers are then harassed and abused by recovery agents to repay the loan amount. Obscene messages, indecent pictures, and abusive texts are sent to the person’s WhatsApp number and others on his or her contact list, the EOW statement said.

These apps of the company were not registered with the RBI as an NBFC, the EOW said, adding that the company collected the money from people through one of its Gurgaon-based firms.

Three special teams of EOW are working on this case in different states like Maharashtra, Bihar, UP and New Delhi.

The apps, on the pretext of advancing a loan, used to access or hack all information from the customers’ phones which could later be used by the company to perpetrate some other financial crime, the EOW said.

“To contain these types of crimes and create general awareness among the public, it is hereby advised that people do not take loans from unregistered or illegal loan apps available on Internet and Playstore, the statement said.

It also came to the notice of the EOW that many times the money is credited just after downloading the App without the person actually asking for it. 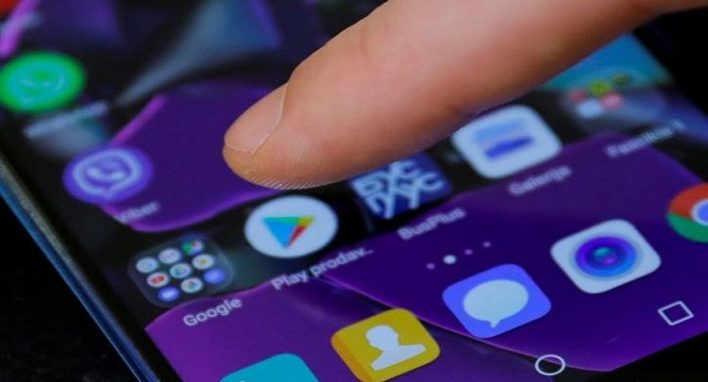 “In some states, many people have died by suicide after being blackmailed or continuously humiliated by recovery agents of these illegal loan APPs. Not only the borrowers, but their family members are also harassed,” it said.

Suggesting people to avoid downloading using these illegal loan APPs, the EOW said, even if someone has already taken a loan, he should not tolerate the abusive behavior but instead report the matter to the police