RBI’s decision to intervene in the foreign exchange market by making forward dollar sales rather than on the spot market could jeopardize its efforts to strengthen the rupee.

The RBI’s (Reserve Bank of India) decision to intervene in the foreign exchange market by making forward dollar sales rather than on the spot market could jeopardize its efforts to strengthen the rupee, according to economists.

The central bank has begun making interventions in the over-the-counter futures market, which has helped to raise 82.69 to the dollar, which was a record low for the rupee. To postpone the delivery of dollars to a later date, the central bank has been selling dollars on the spot market and engaging in buy-sell swap transactions. In 2022, the rupee will have lost 9.7% of its value against the dollar.

The RBI’s net outstanding forward purchases of US dollars decreased by $1.9 billion to $20.2 billion in August, according to the most recent figures. When the preceding fiscal year came to an end, the forward purchases totaled $65.8 billion. The data also revealed that, in contrast to $19 billion in July, the RBI net sold $4.3 billion on the spot market in August. 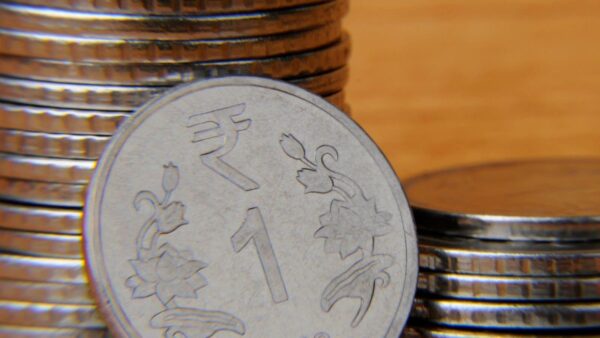 The RBI’s buy/sell swaps have caused a sharp decline in rupee forward premiums.

A buy-sell swap entails an agreement to buy dollars at the spot rate and sell them at a future rate that has been predetermined. The forward premium represents the spread between the sell rate and the buy rate.

The RBI’s buy/sell swaps have caused a sharp decline in rupee forward premiums.

The decline in forward premiums lowers the cost of holding or carrying dollar positions and increases importers’ demand for the currency. It is now less expensive for importers to purchase dollars for a future date at the same level. 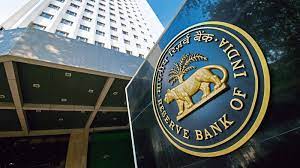 It seems counterintuitive for the RBI to lower the cost of carrying while still defending the currency: CEO IFA Global, Abhishek Goenka

CEO and Founder of forex advisory firm IFA Global, Abhishek Goenka, said that it seems counterintuitive for the RBI to lower the cost of carrying while still defending the currency.

In response to the question of why the RBI might be selling dollars in the future rather than on a spot basis, Goenka stated that the central bank does not want the liquidity of the banking system, which is dangerously near going into deficit, to be impacted by its spot dollar sales.

According to Goenka, another reason would be that the RBI is worried about the optics of declining foreign exchange reserves garnering weekly headlines.

India’s foreign exchange reserves have decreased from a peak of $642.5 billion last year to $532.9 billion. The RBI has been selling dollars to shield the rupee from global volatility, but revaluation is mostly to blame for the decline in reserves since April, according to the central bank. 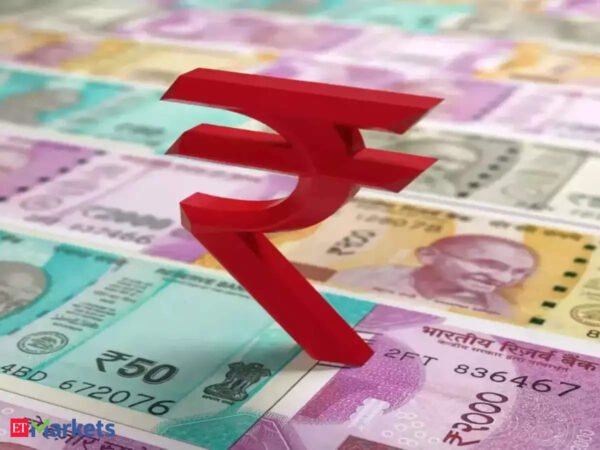 In response to differing opinions on the currency rate and the sufficiency of India’s foreign exchange reserves, RBI Governor Shaktikanta Das stated last month that the reserve bank does not have a set exchange rate in mind and only intervenes to reduce excessive volatility.

Additionally, exporters are discouraged from selling dollars forward due to the decline in premiums.

Head of research for FX and interest rates at Kotak Securities, Anindya Banerjee, said that a smaller forward premium makes it simpler to short the rupee and discourages exporters from hedging.

According to the RBI, the present level of reserves is equal to 8.7 months’ worth of anticipated imports for the current fiscal year. The reserves held by the RBI in September 2021 were enough to cover imports for over 15 months.