The defence budget was on Tuesday increased to Rs 5.25 lakh crore for 2022-23 in a modest hike from last year’s allocation of Rs 4.78 lakh crore with a major push on procurement of military hardware from domestic industry to cut imports amid the lingering border standoff in eastern Ladakh.

Presenting the Union Budget in Parliament, Finance Minister Nirmala Sitharaman said 68 per cent of the capital defence procurement outlay will be set aside for domestic industry and that 25 per cent of the allocation for defence research and development (R&D) will be for the private sector, academia and startups. 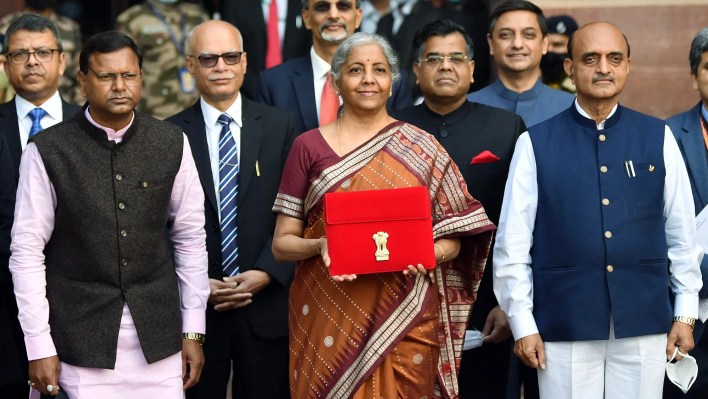 In another announcement, she said an independent nodal umbrella body will be set up for private players to meet their requirement for testing and new technologies and to get certification and indicated the government’s resolve to develop remote villages along the northern borders.

The defence budget of 5,25,166 crore including Rs 1,19,696 crore for defence pensions is an increase of 9.8 per cent compared to last year’s total budgetary outlay.

The overall allocation comes to around 2 per cent of the projected GDP for 2022-23. The defence budget excluding the pension component stands at Rs 4,05,470 crore.

Laxman Kumar Behera, Associate Professor at Special Centre for National Security Studies at the Jawaharlal Nehru University, said the increase in the allocation has been “significant” considering the impact of the coronavirus pandemic on the Indian economy. 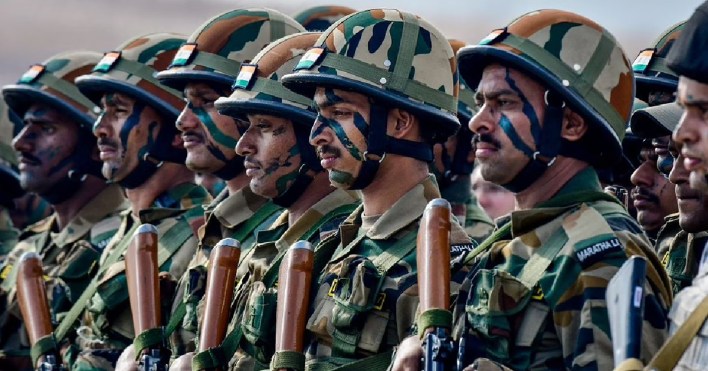 According to the budget documents, an allocation of Rs 2,33,000 crore has been made for revenue expenditure that includes expenses on payment of salaries and maintenance of establishments.

Separately, Rs 20,100 crore has been set aside for the Ministry of Defence (Civil).

Under the capital outlay, the Army has been given Rs 32,015 crore as against Rs 36,481 crore in the budget last year. According to the budget documents, the Army could spend only Rs 25,377 crore out of the allocation.

Asked whether the capital outlay was adequate considering the eastern Ladakh border row and the way China has been ramping up military might, Behera referred to the Army failing to spend the capital allocation made to it in last year’s budget.

“It is not about the allocation…They (the Army) have to do some serious thinking on how to speed up procurement,” he said.

The Indian Air Force has been allocated a total of Rs 55,586 crore as the capital outlay as against last year’s Rs 53,214 crore.

According to the budget documents, the IAF could spend Rs 51,830 crore out of the allocation.

In her budget speech, Sitharaman said the government is committed to reducing imports and promoting self-reliance in procuring equipment for the armed forces. 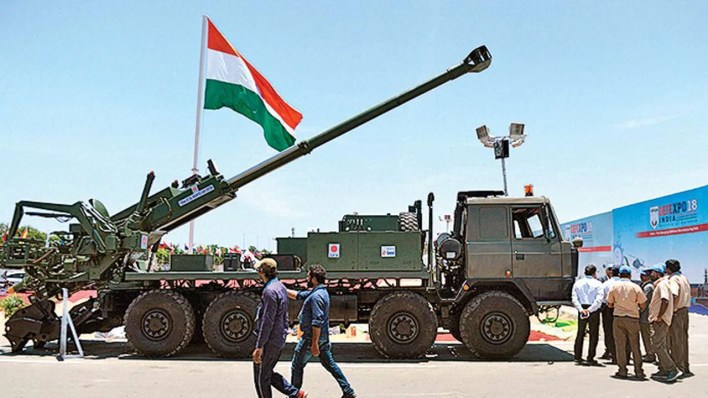 The finance minister said defence research and development will be opened up for industry, startups and academia with 25 per cent of the defence R&D budget earmarked for it.

“Private industry will be encouraged to take up design and development of military platforms and equipment in collaboration with DRDO and other organisations through SPV (special purpose vehicle) model,” she said.

Defence Minister Rajnath Singh described as an “excellent move” the proposal to set aside 25 per cent of the defence R&D budget for startups and private entities in the financial year 2022-23.

Singh also welcomed Sitharaman’s announcement that 68 per cent of the defence capital procurement budget would be allocated towards procurement from domestic industry.

“The 68 per cent of defence capital procurement budget has been allocated towards local procurement. It is in line with the ‘Vocal for Local’ push and it will certainly boost the domestic defence industries,” Singh tweeted.

S P Shukla, president of the Society of Indian Defence Manufacturers (SIDM), welcomed the announcement of setting aside 68 per cent of capital outlay for domestic industries, saying it will sustain investments and attract fresh capacity creation.

“Creation of a Nodal Body for setting up Testing and Certification requirements of defence systems and platforms will help the domestic industry through faster processes and cost-efficiency,” he said.

Shukla said the allocation of 25 per cent of the defence R&D budget for startups, academia and private industry is a much-needed reform.

See also  What Commission Fees Are Levied By Food Delivery Apps Like Zomato and Swiggy? 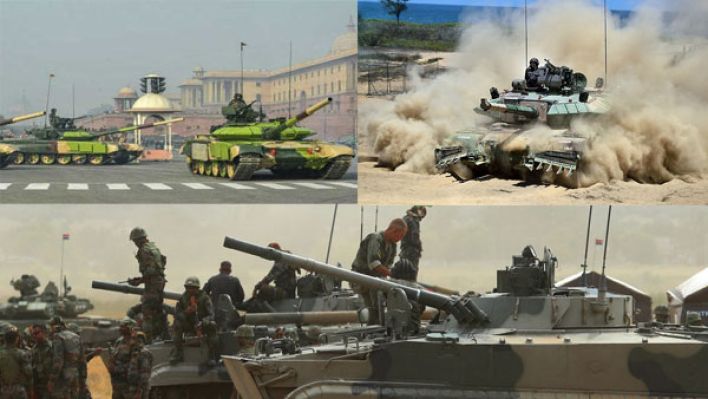 The defence ministry said it will expedite the progress of the creation of border infrastructure including important tunnels and bridges.

It said the increase in the overall capital budget reflects the government’s resolve towards sustainable enhancement in the modernisation and infrastructure development and also towards achieving the objectives of ‘Aatmanirbhar Bharat’.

“This enhancement is aimed at building up of assets such as the acquisition of ships & aircraft, augmentation of infrastructure, the establishment of coastal security network and building up technical and administrative support structures,” the ministry said.