Pyxis One, now Pixis, closed on $100 million in Series C funding to continue developing what it touts as “the world’s only contextual codeless AI infrastructure for complete marketing optimization.”

SoftBank Vision Fund 2 led the round and was joined by new investor General Atlantic, and existing investors Celesta Capital, Premji Invest and Chiratae Ventures. The fresh capital comes just four months after Pixis announced its $17 million Series B to bring its total funding to date to $124 million. The California-based company was founded three years ago by Shubham A. Mishra, Vrushali Prasade and Hari Valiyath. This is the second company the team has started together; its first was artificial intelligence in the gaming space, Mishra told TechCrunch.

As the company progressed, the team realized that most people were spelling “Pyxis” with an “i” instead of a “y,” so to make it super clean and symmetrical, the company changed its name, he said.

Prior to starting Pixis, the co-founders spoke to chief marketing officers and chief revenue officers about how to scale SaaS companies quickly in a “cookie-less” world that would require companies to deploy their own systems to respect privacy for customers.

“Not many are ready to do that,” Mishra said. “We are solving that by building a no-code AI solution that can be deployed in less than eight seconds.”

In fact, the company has 50 AI models now for self-evolving neural networks to add AI optimization to marketing campaigns and plans to scale to 200 in the next six months. Pixis believes in the vision that people will partially be data scientists driven by no-code solutions, Mishra said. 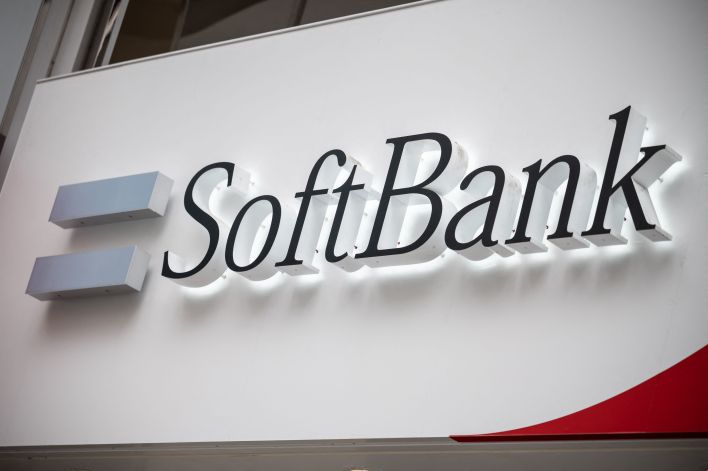 And it’s not just a ploy saying it’s “no code,” it’s actually no code, he noted. The infrastructure was built like a spectrum of offerings so that you could go full-out and tweak the AI marketing models, gather a team of data scientists and develop something, or just take 30 minutes of training and press a button to deploy the products and plug-ins.

The Series C follows 600% revenue growth since 2018. Pixis will close out January with more than 100 customers, all in the mid to large enterprise range, Mishra said. Customers using the Pixis AI infrastructure saw a 20% decrease in acquisition costs in addition to hours of manual work saved every month, he added.

The funding will help to scale the AI platforms and plug-ins as it expands across North America, Europe and APAC.

“This year is a new horizon for us,” Mishra said. “Last year, we were launching our solution to the BTC and DTC marketing, and by the end of the first quarter of this year, we will have a solution for B2B and software companies.”

Meanwhile, Priya Saiprasad, partner at SoftBank Investment Advisers, said via email that Pixis is unique in that it is a true end-to-end infrastructure for demand generation that “equips marketing functions with cutting-edge data science capabilities to drive better decision-making in a cookie-free world.”

She believes that is a “game-changer” because marketing is a big budget item for companies, but much of the spend is wasted when companies lack the tools for messaging and visuals and therefore don’t target the right customers via the right channel at the right time. 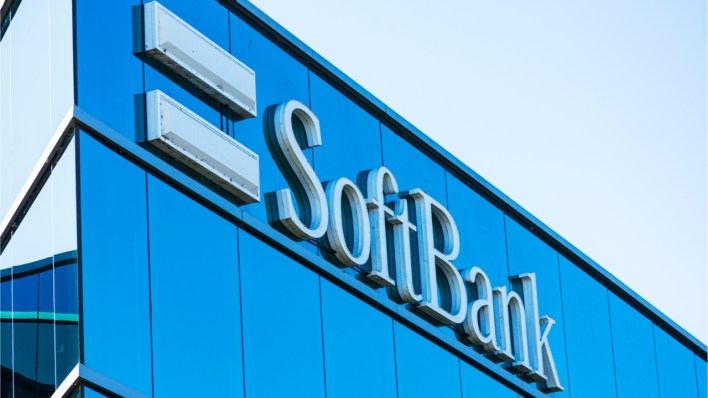 “A validation of Pixis’s product-market fit is the impressive growth rate the company has achieved in just three years since launching, buttressed by a loyal and engaged customer base of large global enterprises,” Saiprasad added. “We believe there is significant runway for Pixis to continue this momentum because of the size of the market — companies spent an estimated $455 billion on digital marketing in 2021 — and Pixis’s sector-agnostic platform enabling it to scale across different verticals.”

Shantanu Rastogi, managing director of General Atlantic, also noted that with the marketing ecosystem shifting, as a result of new limitations on data sharing, Pixis is addressing this and creating new return on investment for customers by leveraging predictive AI models to deliver marketing efficiency.

“Pixis is bringing automation and orchestration to an industry that, until now, has accepted platforms that we believe lean on outdated technology as ‘good enough,’” Rastogi added. “We are thrilled to support the talented team in its efforts to grow and scale globally with this investment.”