There is considerable buzz in the telecom sector about 5G services which are now launched in select cities in India. Jio and Airtel are working towards expanding 5G services and coverage in months to come.

While 5G services are not available throughout India as yet, those who are in areas that are covered by 5G may very well be warned that while you may be excited to know just how fast it works, running a 5G speed test could eat all your data in just a few minutes, especially if you are an Airtel user.

Having said that, let us understand what 5G is all about.

5G is the rollout of the fifth generation of cellular networks and boasts of being more than 100 times faster than 4G.

So now that we know what 5G is, as a user of a 5G network, the first thing that would come to one’s mind would be to check how fast does it actually work – meaning running a speed test to test how fast is the download and upload speed; and this is where it becomes a bit problematic, why?

Because run a few quick 5G speed tests on your smartphone, and you will to your surprise, realise that you have exhausted your 1GB/2GB/3GB data in a matter of minutes.

This is primarily a warning for Airtel users who find themselves in areas offering 5G services, and the excitement of such latch on to 5G services. Airtel, as of now, is not charging anything extra for 5G connectivity.

There is no requirement as such to recharge any special plans to use the 5G network on your Airtel SIM and your smartphone; therefore, as an example, let us assume a user has a 4G-data pack with a 2GB per day; the same data will be counted against the 5G network.

Hence, all that is needed is a 5G smartphone which is eligible for a 5G network.

What is so special about 5G is that while it runs on the same radio frequencies currently being used for your smartphone, on Wi-Fi networks and in satellite communications, it enables technology to go a lot further.

5G enables connectivity without a lag. Hence it allows people to manage things in real time; another benefit is one can download a full-length HD movie on your smartphone in seconds no matter where you might be; jokes apart, it is super fast, without lag and even crowded spaces. So while one may be excited to use 5G connectivity, now that one knows that a 5G speed test can eat all your data limit in an instant translates to the fact – that you should use it less.

5G, while bringing in a higher data transfer rate with low latency, the user will also end up consuming data at a much higher and faster rate when the phone latches on to the Airtel 5G network, given an excellent signal strength of around 1000MB/s. Running a speed test benchmark twice could consume all your daily data cap in less than a few seconds.

The problem is that Airtel and Jio offer 5G with existing 4G data plans. This means that both Jio and Airtel customers on 1GB, 2GB, or 3GB prepaid plans have minimal data to play with on 5G as this next-gen mobile connectivity swallows massive data packets.

Another major disadvantage of the 5G network is that it also consumes a lot of power. Continued use of the 5G network can take a toll on your smartphone’s battery life. Furthermore, during 5G usage, the phone is also likely to get warm because of the higher data transfer rates and surplus battery consumption. 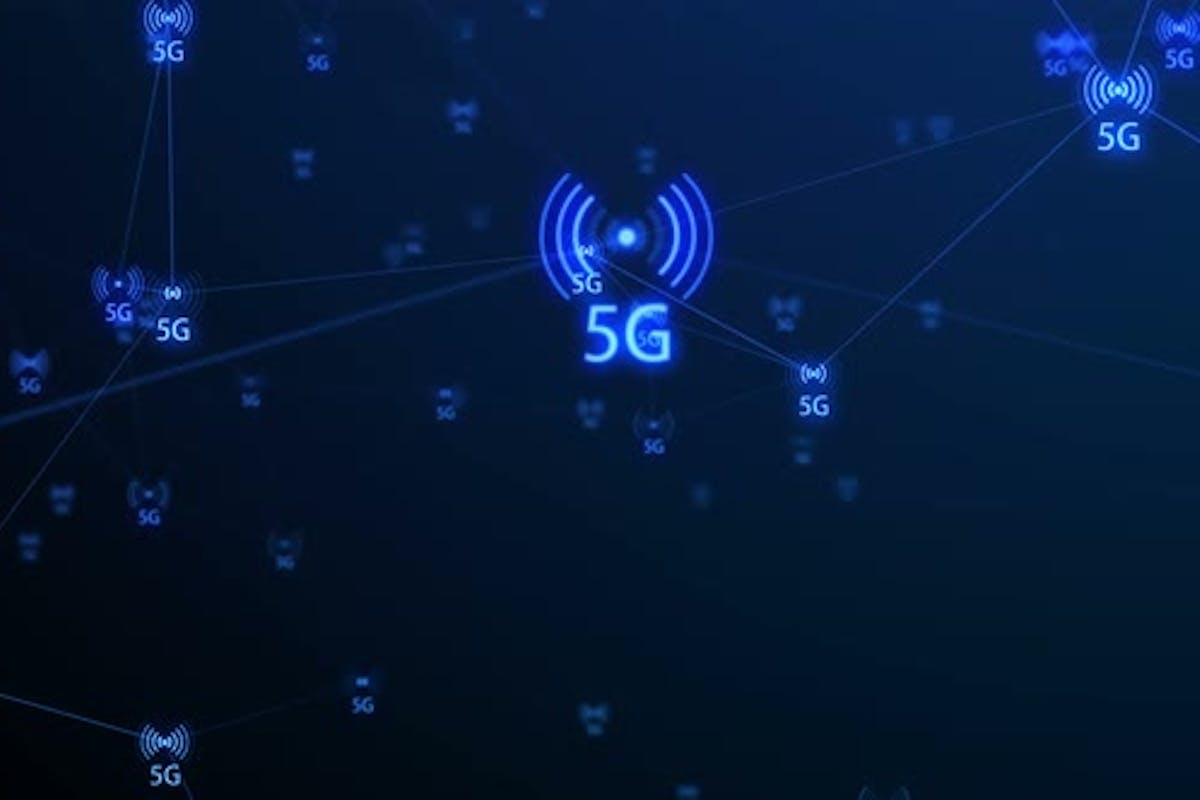 Jio, in its Welcome Offer, has mentioned “unlimited 5G data”; users will only be able to use 5G speeds until their daily data quota is exhausted.

But once you consume 1GB, 2GB, or 3GB data plan, the user will go back to 64Kbps speeds, which obviously will feel like a tremendous drop after experiencing 5G.

Only four cities in India – Delhi, Mumbai, Kolkota and Varanasi are applicable for Jio 5G Welcome Offer as of now.

In order for the user to get a Jio 5G Welcome Offer invite, the user must be in one of the above four cities, own a 5G-capable device, and have an active base plan of Rs 239 and above on your number.

Then one can then use the speed test apps without worrying about exhausting your data.

On the other hand, Airtel 5G services do not offer an invitation. If an Airtel user is in any eight cities as part of the initial rollout phase, you will see the 5G network, provided you have a 5G smartphone with 5G enabled via OTA update.

Most OEMs have rolled out the OTA update enabling 5G, but Samsung and Apple have yet to release the update for their devices. 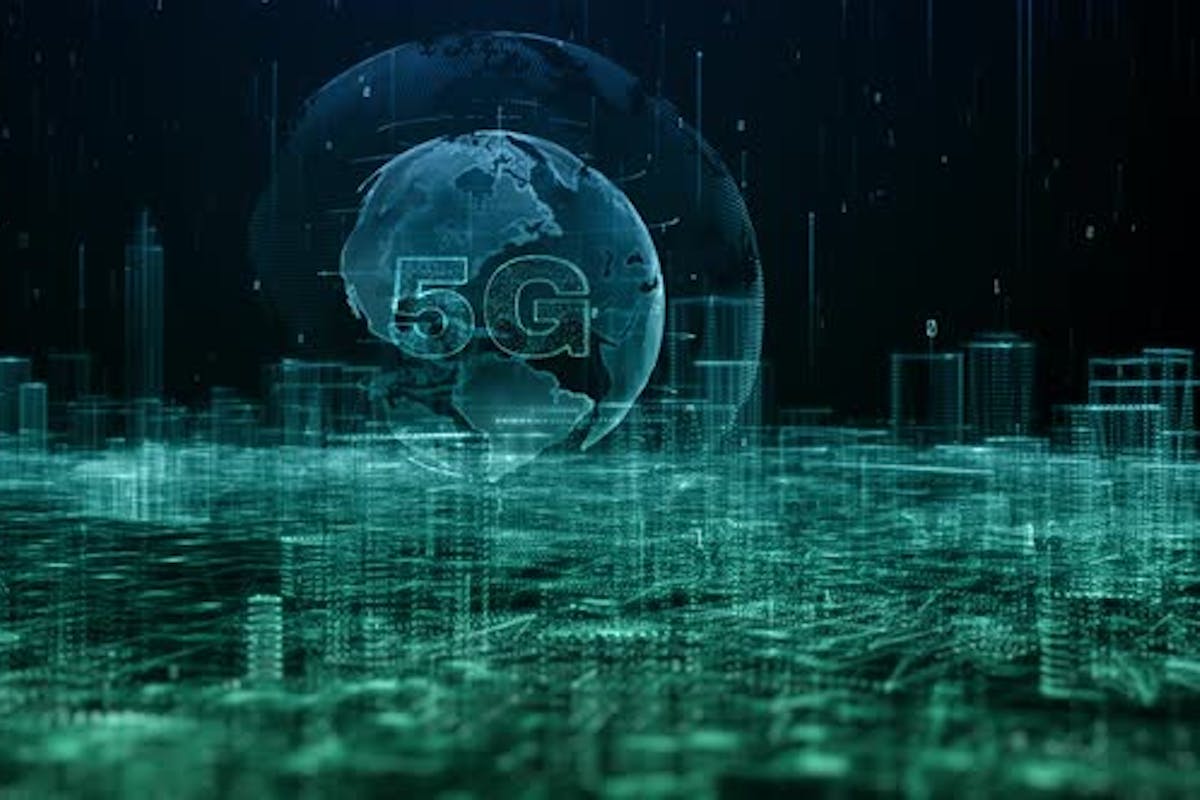 What’s Ahead For 5G Users?

Things are a little better when it comes to the Jio network. Unlike Airtel, Jio offers free unlimited 5G data for those registered for Jio’s beta trials under Jio 5G Welcome Offer with 1Gbps+ download speed.

This will allow users to thoroughly test the 5 G’s capabilities by streaming or downloading high-bandwidth content.

In the coming days, companies like Airtel and Jio are expected to introduce 5G plans with higher data caps, which are expected to be a little more expensive than the current 4G data plans. Hence, a user must spend more money to access the faster wireless internet service in India.

Conclusion: Hence, the rolling out 5G network is no doubt expected to be a game changer technology, especially when one thinks of crowded places, like airports or railway stations, etc., but the 5G network, while it has many advantages to boast off, it does come with a good number of flaws too.

5G, the fifth generation of cellular networks that boasts of being more than 100 times faster than 4G, consumes data in a matter of minutes and also makes phones much warmer due to higher battery consumption.

How Sam Bankman-Fried duped the crypto world and maybe himself