The rupee fell 23 paise to close at 76.14 (provisional) against the US dollar on Tuesday, tracking a strong American currency in the overseas market and a negative trend in domestic equities. Forex traders said investors are trading on a cautious note as they await inflation data.

At the interbank foreign exchange market, the rupee opened at 76.05 against the American currency and settled at 76.14, down 23 paise from the previous close.

During the trading session, the rupee witnessed an intra-day high of 75.97 and a low of 76.17 against the American currency.

On Monday, the rupee rose marginally to 75.91 against the US dollar.

The dollar index, which gauges the greenback’s strength against a basket of six currencies, was trading 0.17 per cent higher at 100.10. 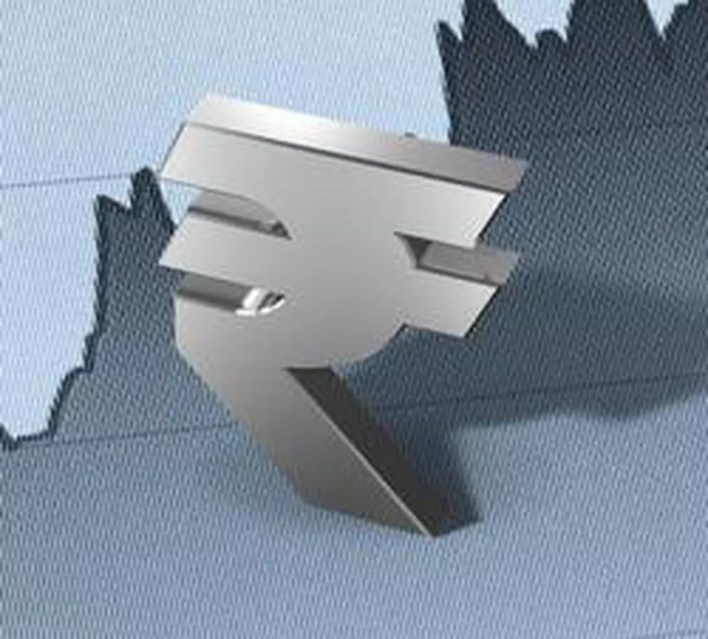 “Spot USD-INR is in congestion mode as traders are in wait and watch mode ahead of economic data. The pair has been facing stiff resistance around 76.30 and support at 75.80,” Parmar added. 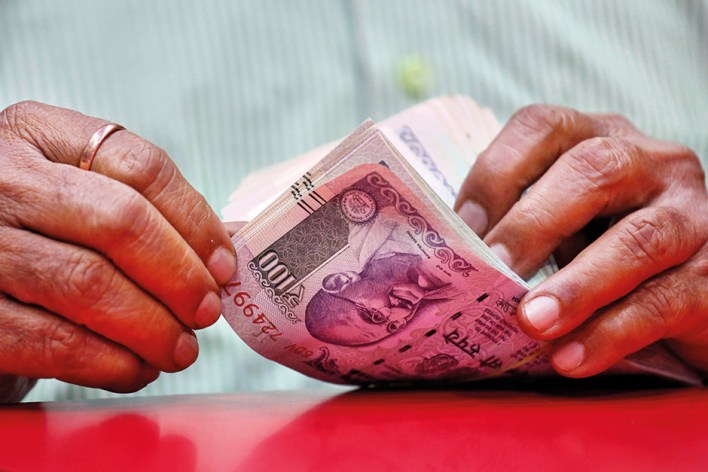 Foreign institutional investors remained net sellers in the capital market on Monday as they offloaded shares worth Rs 1,145.24 crore, according to stock exchange data