Rupee slips 21 paise to 75.05 against US dollar in early trade

The rupee declined 21 paise to 75.02 against the US dollar in opening trade on Thursday after the Reserve Bank of India kept benchmark lending rate unchanged and said it will continue with the accommodative stance.

RBI kept benchmark lending rate unchanged for the 10th time in a row at 4 per cent. The Monetary Policy Committee decided to keep reverse repo rate unchanged at 3.35 per cent. At the interbank foreign exchange, the rupee opened flat at 74.90 against the US dollar, then slipped further to 75.05, registering a decline of 21 paise from the last close.

On Wednesday, the rupee had settled at 74.84 against the US dollar.

RBI Governor Shaktikanta Das said the central bank will continue with the accommodative stance to revive and sustain growth on a durable basis.

The dollar index, which gauges the greenback’s strength against a basket of six currencies, rose by 0.05 per cent to 95.53. 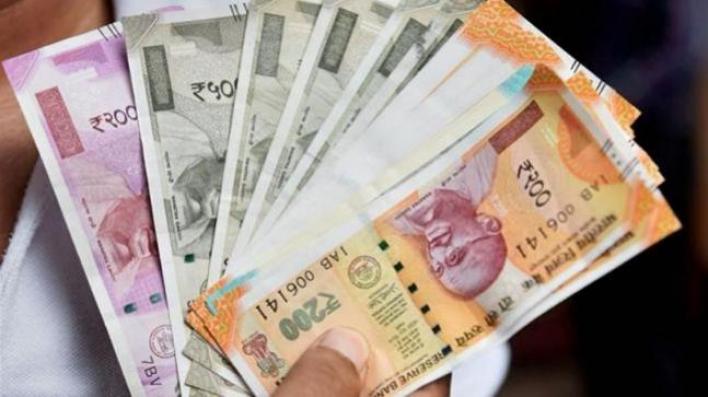 Foreign institutional investors remained net sellers in the capital market on Wednesday as they offloaded shares worth Rs 892.64 crore, as per stock exchange data.

India has about 21 judges per million people