India has about 21 judges per million people 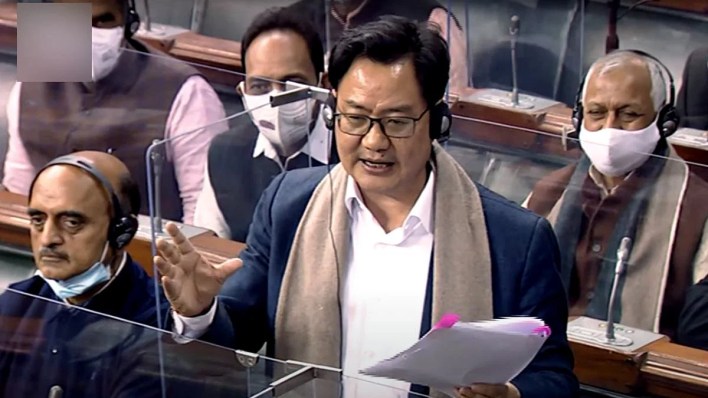 India has about 21 judges per million people, Rajya Sabha was informed on Thursday.

In a written reply, Law Minister Kiren Rijiju said to calculate the judge-population ratio for per million population in a particular year, the Department of Justice in the ministry uses the population as per Census 2011 and as per available information regarding sanctioned strength of judges in Supreme Court, the high court and district and subordinate courts in the particular year.

“The judge to population ratio (judge per million population) with respect to sanctioned strength of judges is 21.03 as on December 31 2021,” he said. 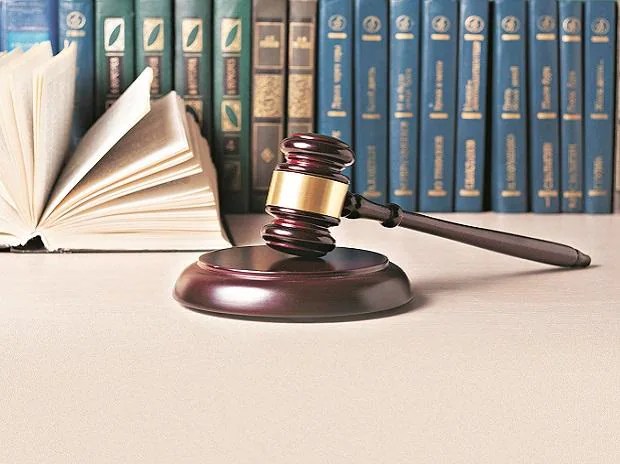 The sanctioned strength of the apex court is 34 while it is 1098 for the 25 high courts.

Responding to a query on pendency of cases, he said setting up of subordinate courts including, fast track courts (FTCs) and its functioning comes within the domain of the state governments in consultation with the respective high courts.

Seeking to provide speedy justice, the 14th Finance Commission had recommended the setting up of 1800 FTCs during 2015-2020 and had urged state governments to utilise enhanced fiscal space available through tax devolution for dealing with specific natured cases of heinous crimes, civil cases pertaining to women, children, senior citizens, other vulnerable sections of society etc and property related cases pending above 5 years.

“As per data provided by the high Courts up to December, 2021, total 898 FTCs are functional in 22 states and UTs. 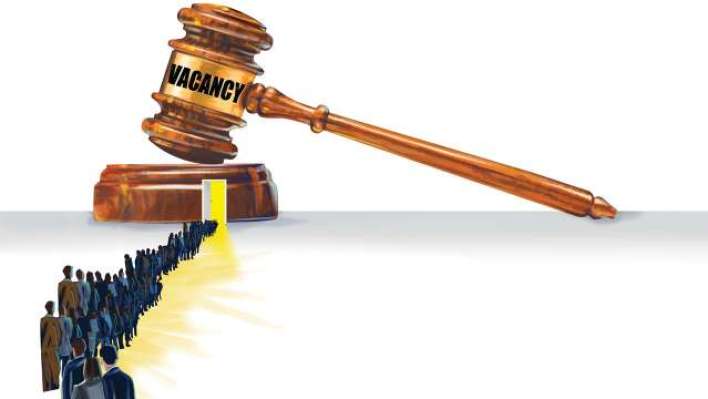 Rupee slips 21 paise to 75.05 against US dollar in early trade

An interesting fintech startup announced a funding of USD 500K