Rupee surges 21 paise to 74.63 against US dollar in early trade

The rupee recovered 21 paise to 74.63 in early trade on Wednesday tracking positive domestic equities as investors continued to keep a watch on the latest developments around Ukraine.

The local currency opened on a strong note at 74.64 to a dollar at the interbank foreign exchange market and inched higher to 74.63, registering a gain of 21 paise over its previous close. 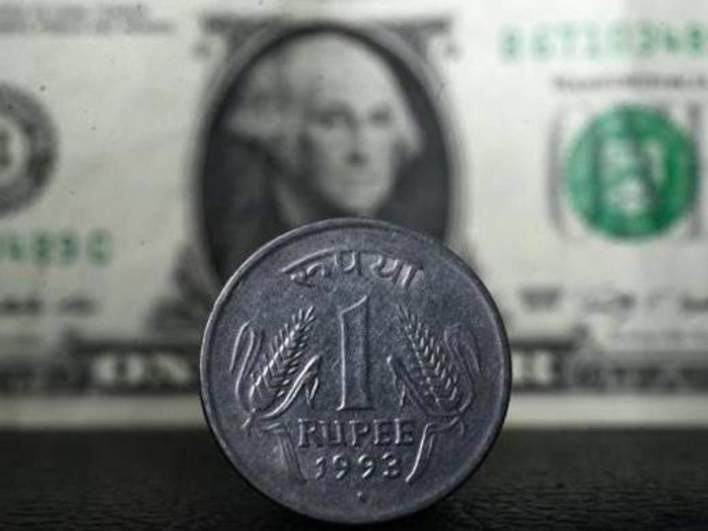 On Tuesday, the rupee depreciated by 29 paise to close at 74.84 against the US currency.

Meanwhile, the dollar index, which gauges the greenback’s strength against a basket of six currencies, was trading 0.04 per cent higher at 96.06.

The Indian rupee opened stronger against the US dollar on Wednesday as the greenback dipped and crude oil prices also witnessed some correction from Tuesday’s highs and lifted sentiments, said Sriram Iyer, Senior Research Analyst at Reliance Securities. 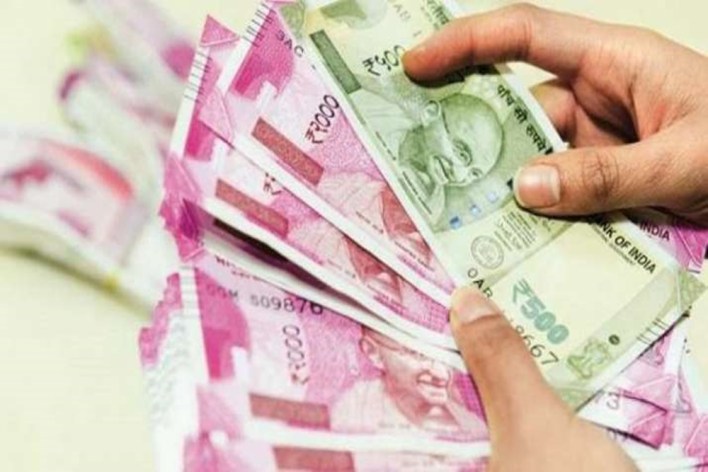 However, most of the Asian and emerging market currencies were still weaker against the US dollar as cautious tone could set in and could cap appreciation bias for the currency.

Russian President Vladimir Putin on Monday signed decrees to recognise Ukraine’s regions of Donetsk and Luhansk People’s Republics as independent , escalating the tension in the region and increasing fears of Moscow’s invasion of Ukraine.

In retaliation, the US, the EU and Japan announced a host of sanctions on Russia. The meeting between the US secretary of state and Russian foreign minister that was scheduled for Thursday too has been cancelled. Foreign institutional investors were net sellers in the capital market on Tuesday, as they offloaded shares worth Rs 3,245.52 crore, as per stock exchange data

Beginning of Russian invasion says US Secretary of State Blinken; cancels meeting with Lavrov in 2022