Russia on Friday welcomed India’s position on the Ukraine crisis, amid spike in tensions between the NATO countries and Moscow over the situation in the eastern European nation. 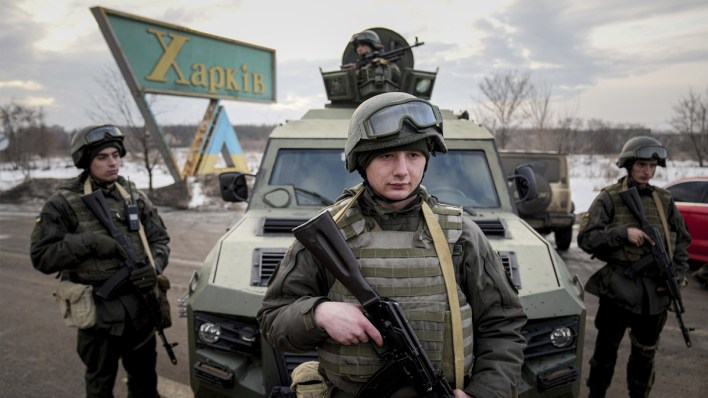 At a meeting of the UN Security Council on the Ukraine situation, India’s Permanent Representative to the UN T S Tirumurti on Thursday pitched for immediate de-escalation of the situation.

In Delhi, External Affairs Ministry spokesperson Arindam Bagchi too said that India has been supportive of an immediate de-escalation of tensions and resolution of the situation through sustained diplomatic dialogue.

The Ministry of External Affairs (MEA) on Wednesday set up a control room to provide information and assistance to Indian nationals in Ukraine. In addition, the Indian embassy in Ukraine has also set up a 24-hour helpline for Indians in the eastern European nation. 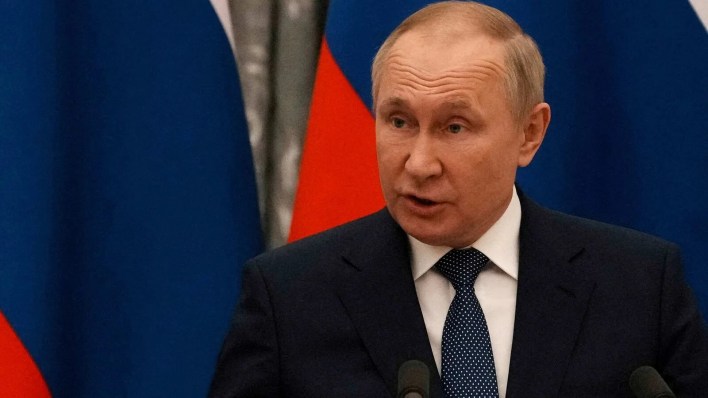 Russia has positioned around 100,000 troops near its border with Ukraine besides sending warships to the Black Sea for naval exercises, triggering concerns among the NATO countries about a potential Russian invasion of Ukraine.

Russia has been denying that it plans to invade Ukraine. 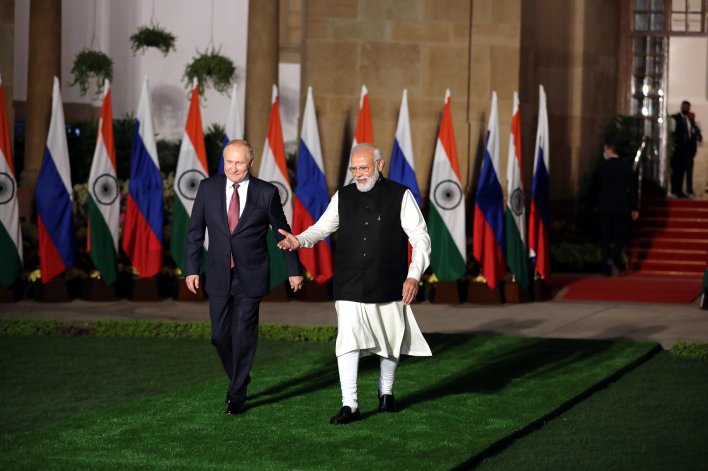 As Per RTI Reply, Central Bank Of India Earned Whopping 807 Crore As Penalty From Its Customers Due To Non-Maintenance Of Balance In Customers Bank Account