The Supreme Court Monday restored its earlier order to extend the limitation period till February 28 for filing cases before judicial and quasi-judicial fora in view of the alarming surge in COVID-19 cases across the country.

A special bench comprising Chief Justice N V Ramana and Justices L Nageswara Rao and Surya Kant, which had agreed to extend the limitation period during the hearing, relaxed it in its order uploaded on apex court website late Monday night.

The order said that the relaxation in the statutory time period has been given after taking into consideration the arguments advanced by learned counsel and the impact of the surge of the virus on public health and adversities faced by litigants in the prevailing conditions .

“The order dated March 23, 2020 is restored and in continuation of the subsequent orders…, it is directed that the period from March 15, 2020 till February 28, 2022 shall stand excluded for the purposes of limitation as may be prescribed under any general or special laws in respect of all judicial or quasi judicial proceedings, it said.

The order also gave details of the statutory time periods which would now be available to the litigants for filing court cases.

“It is further clarified that the period from March 15, 2020 till February 28, 2022 shall also stand excluded in computing the periods prescribed under Sections 23 (4) and 29A of the Arbitration and Conciliation Act, 1996, Section 12A of the Commercial Courts Act, 2015 and provisos (b) and (c) of Section 138 of the Negotiable Instruments Act, 1881 and any other laws, which prescribe period(s) of limitation for instituting proceedings, outer limits (within which the court or tribunal can condone delay) and termination of proceedings, it said.

During hearing, the bench took note of the submissions of the Supreme Court Advocates On Record Association (SCAORA) that earlier orders relaxing the time period for filing cases, including replies, be extended to ensure that litigants do not suffer the consequences for not filing them within statutorily-mandated time period.

This application has been filed by the SCAORA seeking restoration of March 8, 2020 and April 27, 2021 orders in wake of the present situation of the pandemic. Over 1.79 lakh COVID cases have been reported yesterday and 147 people have died of it. 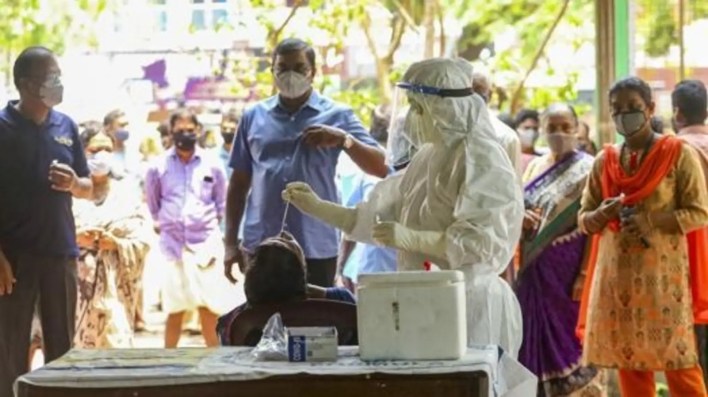 There were 22,751 COVID cases in Delhi alone. Seventeen COVID deaths have been reported from Delhi…The request is to kindly extend the limitation, said Shivaji Jadhav, the president of SCAORA.

Attorney General K K Venugopal supported the plea and urged the bench to accept it saying the time extension of limitation period had ended on October 2 last year and can be extended after that date.

We are accepting, the bench said, adding that a formal order would be passed in the matter.

Earlier, the apex court had agreed to hear the pleas for restoration of relaxation of the limitation period for filing court cases in view of the alarming surge in COVID-19 cases. 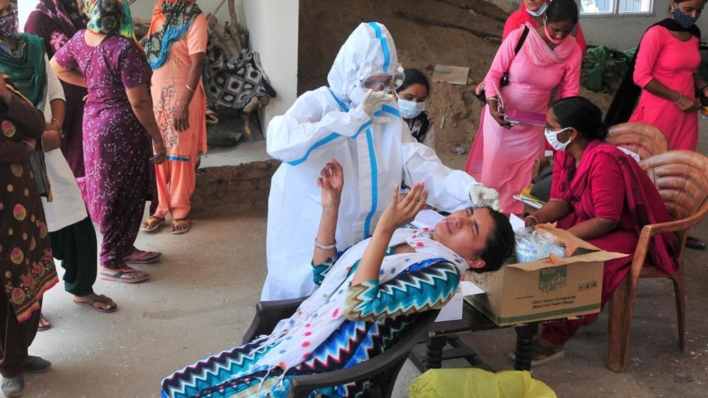 The SCAORA, in its plea, has urged that the March 23, 2020 and April 27, 2021 rulings by which the orders extending statutory limitation were put in abeyance be restored.

“There has been a sudden and drastic change in the situation with regard to the pandemic as a new variant, more particularly Omicron has seen a drastic surge…

considering the alarming rate at which there is a rise in the mortality rate due to Covid and also the rise in new cases, it becomes necessary to restore the relaxation with regard to the period of limitation,” the plea said.

The apex court had said in September last year that the relaxation granted on the limitation period for filing court cases in the wake of the pandemic would come to an end on October 2, 2021.

It had ordered that the period from March 15 last year till October 2, 2021 shall stand excluded from computing the period of limitation.

The apex court had on March 23, 2020 invoked its plenary power under Article 142 of the Constitution to extend the limitation period indefinitely for appeals from courts or tribunals on account of the pandemic with effect from March 15, 2020. 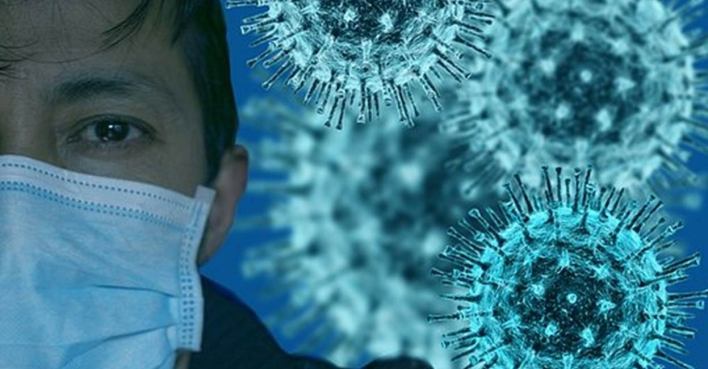 On March 8, 2021, the top court had noted that the country is “returning to normalcy’ and had decided to end the extension of the limitation period which was granted in March 2020 to the litigants due to the pandemic.

However, the court on April 27, 2021 took note of the onset of the second COVID-19 wave and again relaxed the statutory period for filing petitions, including election petitions, under the Representation of the People Act, 1951.

See also  In the global economy, supply chains play an important role during Covid-19 in India 2022

The bench said as the March 8, 2021 order was only a one-time measure, in view of the pandemic, it is not inclined to modify the conditions contained in that order.

It said the period from March 15, 2020 till October 2, 2021 shall also stand excluded in computing the periods prescribed under the Arbitration and Conciliation Act, the Commercial Courts Act, the Negotiable Instruments Act and any other laws which prescribe periods of limitation