The BSE gauge Sensex staged a bold recovery of over 300 points to revisit the 57,600-level in opening deals on Wednesday, prompted by steady Asian bourses, despite lingering geopolitical worries in eastern Europe.

Analysts believe that global markets regrouped, hoping that Western sanctions on Russia after Russian troop movements near Ukraine might soften Moscow’s defiant tone and leave some room to avoid a war. Elsewhere in Asia, bourses were mostly trading with gains, hoping that war in Ukraine can be avoided after US, Japan and European powers imposed sanctions on Russia. 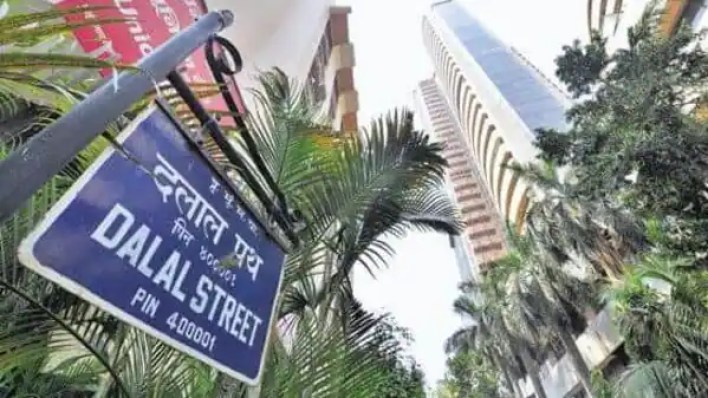 US Secretary of State Tony Blinken on Tuesday cancelled his scheduled meeting with his Russian counterpart Sergei Lavrov later this week in protest against what he said was the beginning of Russia’s invasion of Ukraine.

Foreign institutional investors continued their selling spree in Indian markets as they offloaded shares worth Rs 3,245.52 crore on a net basis on Tuesday, as per exchange data.

See also  How to Start Betting on Sports Online When In India: getting more popular by the minute

In Budget 2022, clear roadmap given by govt to achieve saturation of basic facilities: PM Modi