Equity benchmark indices continued their winning momentum on Thursday and jumped nearly 3 per cent in the opening trade, tracking an overall bullish trend in global markets. In contrast, Tata Steel was the lone laggard.

Bourses in Hong Kong, Tokyo and Shanghai were quoting in the green in mid-session deals.

Stock exchanges in the US settled with significant gains on Wednesday.

Foreign institutional investors continued their selling spree in Indian markets as they offloaded shares worth Rs 4,818.71 crore on a net basis on Wednesday, according to exchange data. 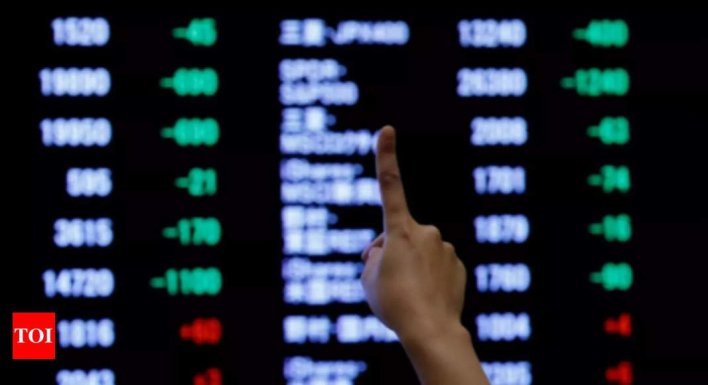 “The outcome of the Uttar Pradesh election will be widely watched by markets because it will set the tone for how the ruling Bharatiya Janata Party approaches and prepares for the general elections in 2024,” according to Mohit Nigam, Head – PMS, Hem Securities.

See also  What Effect does Bitcoin have on the New Medical Sector of Iran for 2022?

Ukraine war at the 2-week new mark: Russians slowed but not stopped

Rupee surges 42 paise to 76.20 against US dollar in early trade