Benchmark indices wiped out early gains as volatility yet again ruled the markets, with the Sensex extending its decline to the third day running on Wednesday, falling over 300 points amid a sell-off in IT stocks. 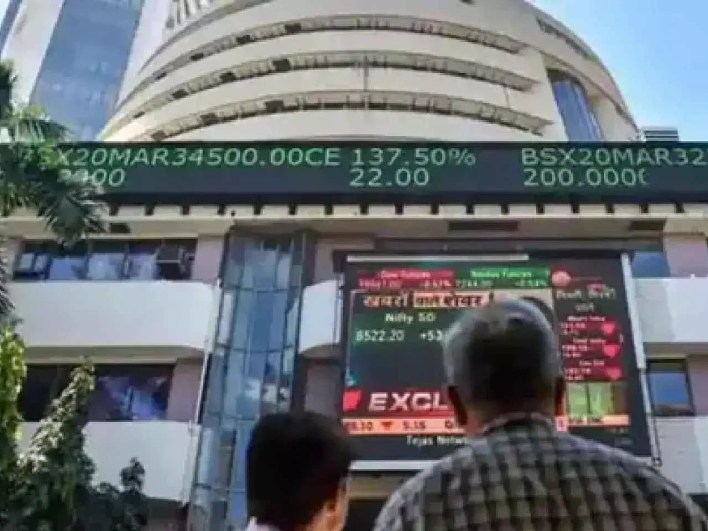 Asian markets in Hong Kong, Shanghai and Seoul ended with gains, while Tokyo was marginally lower.

Exchanges in Europe were trading in the green in the afternoon trade.

Stock markets in the US had mostly ended lower on Tuesday. 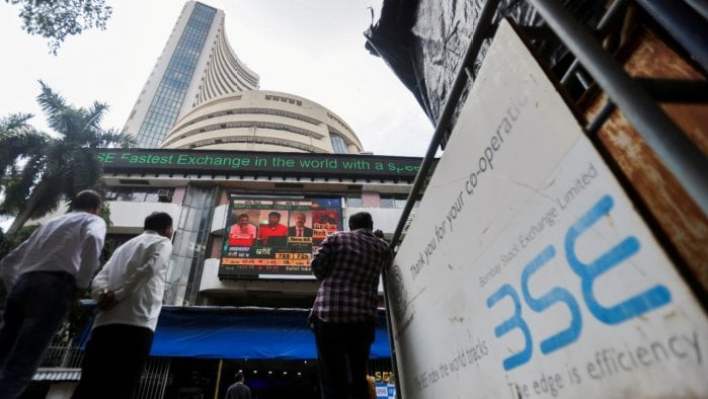 “Domestic indices wavered tracking mixed sentiments from global markets as investors assessed the possibility of a recession in the US followed by the Fed policy tightening.

“Global markets are awaiting the release of the Fed minutes, which will be evaluated for details on the path of the upcoming rate hikes,” said Vinod Nair, Head of Research at Geojit Financial Services