Kumar Mangalam Birla has stepped down as the non-Executive Director and Non-Executive Chairman of Vodafone Idea with immediate effect. This move of Birla indicates that the 25-year old telecom business is beyond recovery for the Aditya Birla Group. Birla had started and led Aditya Birla Group‘s telecom business since he took over as chairman of the company in 1995, at the age of only 28 years.

The decision of stepping down as the Non-executive Director and Chairman came after Birla proposed to hand over his share in Vodafone Idea to the Government in exchange for a relief package as the company is drowning in massive debt. Reportedly, Vodafone Idea is under a debt of almost Rs 1.8 lakh crore and a cash balance of Rs 350 crore. The idea of handing over his stake to the government came a day after the Government of India held a meeting with the high ranking officials of the Department of Telecommunications to discuss a bailout package for the telecom sectors. Most likely, the bailout package will be approved by the Cabinet this week.

Who will replace Kumar Mangalam Birla?

According to reports, Himanshu Kapania will take Birla’s place. Kapania is currently a Non-Executive Director and earlier he was the Chief Executive Officer of Idea Cellular before the company merged with Vodafone India operations.

According to Industry experts, the exit of Birla could indicate a change in management in the forthcoming days. Business Strategist and investor, Lloyd Mathias said, “Kumar Mangalam Birla’s resignation was not unexpected after his recent statement about desiring to part with his Group’s 27 per cent shareholding in the company. The AGR liability of more than Rs 50,000 crore has caused the business almost unworkable. His withdrawal is directed at distancing from the company and also to pressurise the government to step in to prevent another devastating default.”

Birla addressed a letter to the Cabinet Secretary Rajiv Gauba in June, where he mentioned that he was willing to transfer his 27.66 per cent share in Vodafone Idea to any public sector or the government or domestic financial organisation, or any other entity the government may consider worthy, to keep Vodafone Idea Ltd running. However, the letter was made public earlier this week.

What’s next for Vodafone? 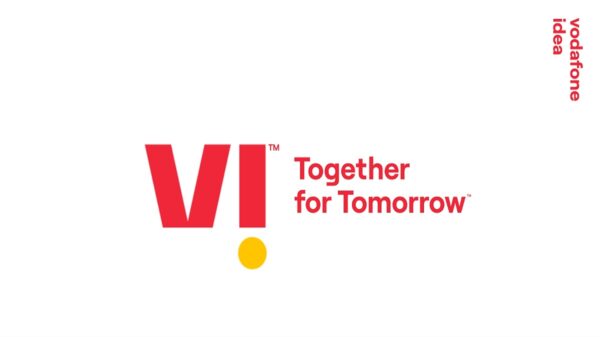 Vodafone Idea has been striving to raise capital from investors over the last year but was unable to close a deal. Various Telecom Analysts said commented that Birla’s departure from the board could, even more, hinder Vodafone’s efforts to raise funds. BK Syngal, the former chairman of VSNL, said that Kumar Mangalam Birla does not want to be a part of the drowning company. According to Syngal, Birla encouraged investor confidence. With his exit, it is questionable whether VIL will be able to raise adequate money without him controlling the steering.

Several sources inside the company said that Birla has not yet surrendered the telecom venture. According to a company official, the fact that Birla appointed Kapania who is an expert telecom Executive to guide the company, indicates that the Birla Group will do everything in their capacity to rescue Vodafone from this situation.

On Wednesday, the shares of Vodafone Idea crashed like never before on the share market. The stock dropped almost 20 per cent to record new lows. Vodafone Idea closed at a 52-week low of Rs 5.94, down Rs 1.46 or 19.73 per cent on the Bombay Stock Exchange (BSE).

India is the second-largest telecom market in the world. The Telecom infrastructure in the country is considered at the centre stage for all other sectors. Lately, the telecom sector is encountering disturbance. The sector has not seen new telecom service providers (TSP) for almost 10 years, while many existing companies are fading away resulting in the market being dominated just by a few. The UK based Vodafone and India’s Idea had been two powerful contenders in India. 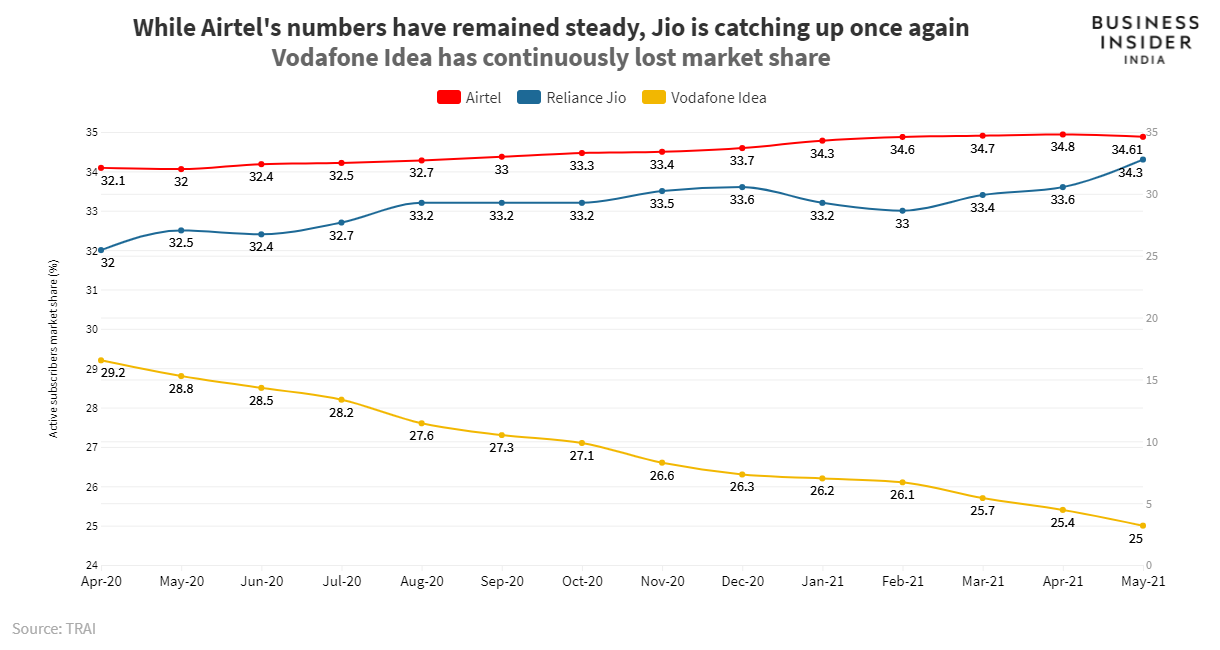 They came together in 2018 to form Vodafone Idea (VI). Vodafone Group and Aditya Birla group own 44 per cent (approx) and 27 per cent (approx) shares in VI. It has a customer strength of 27 crores. Vodafone has accomplished a 10-year long battle with the Government of India (GOI) as the Singapore office of the Permanent Court of Arbitration, Hague, struck down the government’s order for paying Rs 20,000 crores  as retrospective taxes by Vodafone Idea.

What are AGR and the issues related to it?

Adjusted Gross Revenue (AGR) is the usage and licensing fee that Telecom operators are charged by the Department of Telecommunications (DoT). AGR is a fee-sharing device between the Government and the Telecom companies that changed to the ‘revenue-sharing fee’ framework in 1999, from the previous ‘fixed license fee’ framework. In this way, telecom companies are supposed to share a percentage of AGR with the government.

October 2019 verdict by the Supreme Court

In a heavy setback for telecom firms, the SC declined their definition of AGR and exposed the firms to charges by the Department of Telecom (DoT) of more than Rs 1 lakh crore. The court directed to include all revenues, except for termination fees and roaming charges, as a part of the AGR.

How much money are we talking about?

The gross amount due, as per the Department of Telecom’s calculations submitted to the Supreme Court, is Rs 119,292 crore. So far telecom operators have cleared Rs 25,896 crore. The remaining amount of Rs 93,520 crore remains outstanding.

Out of its total outstanding of alomost Rs 44,000 crore, Bharti Airtel has cleared Rs 18,004 crore so far while the remaining amount of Rs 25,976 crore is pending. Vodafone Idea’s outstandings are standing at Rs 58,254 crore of which the operator has only paid Rs 6,354 crore and the remaining outstanding is Rs 51,400 crore.

The dues of Tata Teleservices is Rs 16,798 crore of which it has paid Rs 4,197 crore, while Jio’s outstanding is at Rs 194.7 crore all of which have already been paid by the operator.

The Supreme Court extend the payment timeline, but why?

Following appeals by the DoT and the telecom companies that demanding them to pay within such a short time could have indicated the end of the path for them. Hence, the Supreme Court agreed to hear them on a changed timeline, but refused to amend the amount of AGR to be paid by them.

In a testimony to the Supreme Court, the Department of Telecommunications had recommended that the telecom operators should be given up to 20 years to clear the payment of pending outstandings as aggregated by the telecom ministry. These outstandings, the DoT proposed, could be gradually paid by the telecom companies in annual installments.