The COVID 19 lockdown saw the rise of a sector which India as a country had doubt on- startups and Fintech sector. This sector of the economy combines finance and technology. The country is moving towards digitalization, with slogans going around “Let’s digitalize India”, where the motive is to shift India and its people towards digital payments. The fintech industry is growing at a high and rapid rate.

Currently, it is valued at USD 31 billion and is expected to grow at USD 84 billion by 2025, expanding at a CAGR of 22.7%. The COVID taught us the lesson that to grow in the future, to be a stable part of the unpredictable future, the help of technology is a must. It is the tech that will ensure that the company will have a future. Only those companies which had a technological presence were able to function and operate when the whole world was under lockdown.

There are many startups and companies operating under the fintech sector of the country.

One such startup is BharatPe. The startup as announced on August 04, 2021, has raised USD 370 million. The round of funding was the Series E round and was led by Tiger Global, an American Investment Firm. The other participants of the round were Dragoneer Investor Group and Steadfast Capital.

The new investment has a portion of secondary transactions of around USD 20 million. The startup with this round of funding has appointed Suhail Sameer as the new CEO. Suhail Sameer joined the startup last year with the designation of Group President. With the new role, Sameer will have the responsibility of the overall business, merchant network expansion, monetization, lending bank foray, and the brand. The co-founder and CEO of the startup Ashneer Grover will be designated as the Managing Director of the startup.

See also  The real-life Emery and Evan from “Fresh off the Boat” launch Batu Capital for cannabis, crypto and big data startups 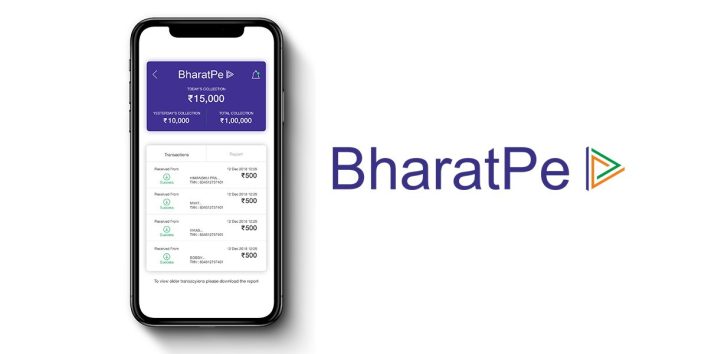 Ashneer Grover made a statement saying that he is happy to announce Suhail Sameer as the CEO of BharatPe. He further said that Sameer had been recognized for the delivery of his amazing business growth during the past 1 year and he also positively commented on his ability to lead from the front.

A New Delhi-based startup, BharatPe, is engaged in empowering shop owners to accept payments from any payment application at FREE of cost. The platform allows the merchants to merchants to easily sign up and start the process of accepting payments directly into the bank accounts. It also has the option of allowing the merchants to earn interest up to 12% on the payments received and to also get a loan whenever required. The acceptance of payments is simple as it is through a single QR code.

The co-founders of the startup are Ashneer Grover and Shashvat Nakrani. This entered the Unicorn Club in 2021 itself, thus increasing the total number of unicorns in this year to be whopping 19. The four-year-old startup previously had the following rounds of funding– More than 7 million merchants in more than 130 cities are using the platform. The platform does not charge the vendors for OR Code but is not looking into the opportunities to make money through lending. It is also planning to expand its offerings and collaborate with Centrum Financial Services for work purposes.

Centrum Financial Services has been granted a license by the Reserve Bank of India. It is looking forward to setting up a small finance bank. It has been working with it for the license part and is in talks for further collaboration even. According to Ashneer Grover, the startup has USD 0.5 billion cash on books and has a lot of capital to deliver the country’s first truly Digital Bank.

The startup is a unicorn, has a lot of funding, and has huge plans for the future. We just wish BharatPe a piece of good luck and hope that the future is bright enough for the startup. 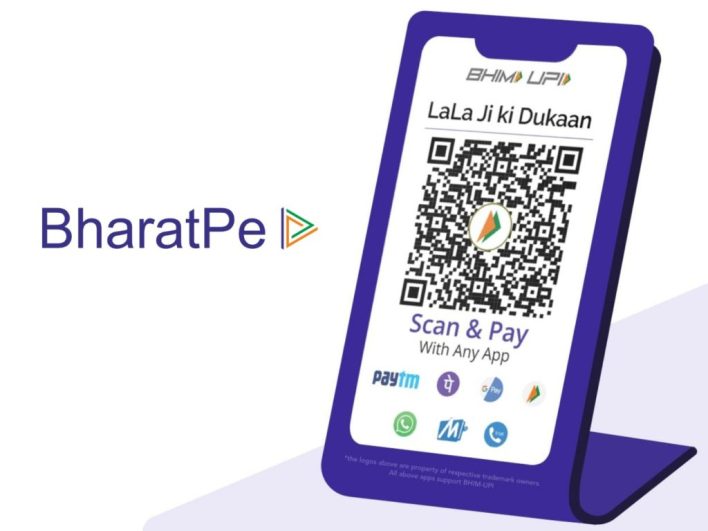 The 2nd half of the monsoon is forecasted to be normal. Is it a good sign for the economy: most important thing for agriculture