Today, the singer Krishnakumar Kunnath died a few hours after a show in Kolkata. On his official Instagram page, there are pictures of a concert about 10 hours ago in an auditorium in Kolkata.

The singer, who was 53 years old, is said to have fallen down the stairs at the hotel where he was staying after the show at the Nazrul Mancha auditorium in Kolkata. The singer was brought to CMRI hospital dead, according to a doctor there.

KK is known for songs like “Pal” and “Yaaron,” which became big hits with teens in the late 1990s and were often played at school and college graduations and other events for teens.

The critics liked his first album, Pal, in 1999. From the beginning of the 2000s, he made a name for himself as a playback singer and recorded many popular songs for Bollywood movies.

Krishnakumar Kunnath, who died on May 31, 2022, was an Indian singer known as KK. He was born on August 23, 1968. He has recorded many songs in Hindi, Tamil, Telugu, Kannada, Malayalam, Marathi, Bengali, Assamese and Gujarati languages films. People thought he was one of the most flexible singers of his time.

Krishnakumar Kunnath was born in Delhi to Hindu Malayali parents, C. S. Menon and Kunnath Kanakavalli. He grew up in New Delhi.

Before making it big in Bollywood, Krishnakumar Kunnath sang 3,500 jingles.

In 1991, KK got married to Jyothy. His son Nakul Krishna Kunnath sang the song “Masti” with him on his album Humsafar. The name of Krishnakumar Kunnath’s daughter is Tamara Kunnath.

Vocals and style of music

The singer Kishore Kumar and the music director R. D. Burman have significantly impacted Krishnakumar Kunnath. Krishnakumar Kunnath also likes international singers and bands like Michael Jackson, Billy Joel, Bryan Adams, and Led Zeppelin. KK has said that a singer’s face doesn’t have to be front and centre. He thinks that what’s important is that “a singer must be heard.” Krishnakumar Kunnath has never taken music lessons in a classroom setting.

Career: After getting a degree in commerce from Kirori Mal College, Delhi University, KK worked as a marketing executive for six months. After a few years, he moved to Mumbai in 1994. In 1994, he gave Louis Banks, Ranjit Barot, and Lesle Lewis his demo tape so he could get a break in the music business. He got a call from UTV, and he sang a song for an ad for Santogen Suits. He sang more than 3,500 jingles in 11 different languages over four years. He got his first job singing jingles for UTV in Mumbai. He thinks of Lesle Lewis as his mentor because he taught him how to sing his first jingle in Mumbai.

“Kalluri Saaley” by A. R. Rahman and “Hello, Dr.” from Kadir’s Kadhal Desam and “Strawberry Kannae” from AVM Productions’ musical film Minsara Kanavu were KK’s first songs as a playback singer (1997). “Tadap Tadap” from Hum Dil De Chuke Sanam was his first big break in Bollywood (1999). Before this song, though, he sang a small part of “Chhod Aaye Hum” from Gulzar’s Maachis (1996). 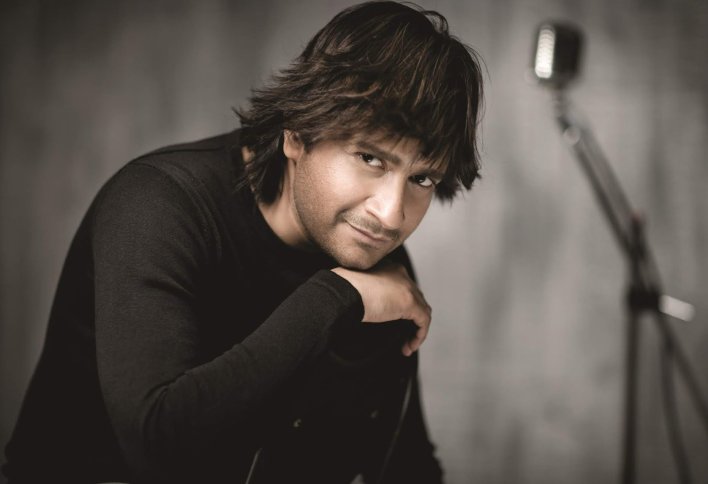 In India, Sony Music had just started up in 1999, and they were looking for a new artist to promote. The contemporary artist was chosen to be KK, who put out a solo album called Pal. Lesle Lewis wrote the music. Lesle Lewis of Colonial Cousins arranged composed music for and made the album. Mehboob wrote the words to the song.

The songs “Aap Ki Dua,” “Yaaron,” and “Pal,” which was the title track, were all big hits with young people and on the music charts in no time. “Pal” became a song, and “Yaaron” became a song about friendship. Just now, the album made history. Pal was KK’s first album with Sony Music. He won the Screen award for best singer for that album.

Popular songs from this album include “Aasman Ke,” “Dekho Na,” “Yeh Kahan Mil Gaye Hum,” and “Rain Bhai Kaari (Maajhi).” KK had also sung “Cineraria,” an English rock ballad. The title song, “Humsafar,” has lyrics in both English and Hindi. The album Humsafar has ten songs. Eight of them were written by KK. The other two songs came from Pal’s album, which came out before this one.

Krishnakumar Kunnath has also sung many television serial songs like Just Mohabbat, Shaka Laka Boom Boom, Kuch Jhuki Si Palkein, Hip Hip Hurray, Kkavyanjali, and Just Dance. He and Shreya Ghoshal also sang the theme song for the Star Parivaar Awards in 2010. KK also made an appearance on TV. He was asked to be a judge on a talent show called Fame Gurukul.

Krishnakumar Kunnath has also sung a song called “Tanha Chala” for the Pakistani TV show The Ghost, shown on Hum TV in 2008. Farrukh Abid and Shoiab Farrukh wrote the music for the song, and Momina Duraid wrote the words.

Krishnakumar Kunnath took part in Coke Studio, the latest musical project from MTV India. He sang one qawwali with the Sabri Brothers called “Chadta Suraj.” He also sang a new version of his beautiful song “Tu Aashiqui Hai” from the movie Jhankaar Beats.

He also appeared on Aaj Tak Channel’s “Surili Baat.” He also sang on the Sony Mix TV Show and the third season of MTV Unplugged, which aired on MTV on January 11, 2014. In April, KK was in Dubai for his show “Salaam Dubai 2014.” He also held Goa, Dubai, Chennai, and Hong Kong concerts.

On August 29, 2015, KK went on the TV singing competition show Indian Idol Junior Season 2 to support the young singers of India. He sang “Khuda Jaane,” “Mera Pehla Pehla Pyaar,” “Make Some Noise for the Desi Boyz,” “Ajab Si,” “Sach Kehraha Hai Deewana,” and many other songs with the junior idols, as well as “Tu Aashiqui Hai” with Vishal Dadlani, After ten years, he was a judge and guest jury member on a singing reality show.

PM Narendra Modi's 8 Years: How He has Performed compared to Manmohan Singh. 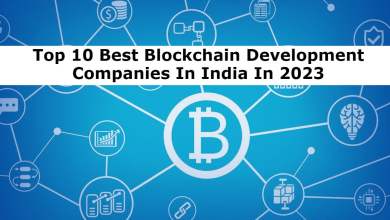