Agriculture+ Technology= Agritech. Another rising field changing the picture of old and traditional agriculture of our country. 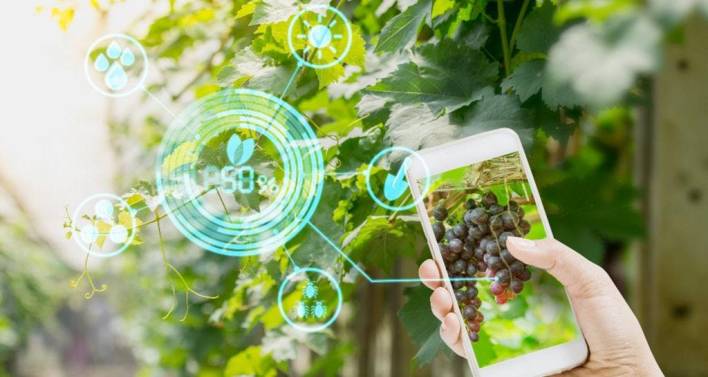 These startups include the sustainable methods of farming and which also bring an innovation on the table. If technology does not bring innovation along with it, then what is the benefit of using it? Right?

A study by Bain and Company says that the potential of the Indian agritech market is to reach USD 35 billion by the year 2025. We are nowadays seeing that there is an increased penetration of internet in the country, and the rural areas are the primary drivers of this growth.

See also  What is the Moderna COVID vaccine? Does it work, and is it safe?

Let us now talk about the funding of the agritech startup that has taken place recently.

Announcement of funding of the agritech startup 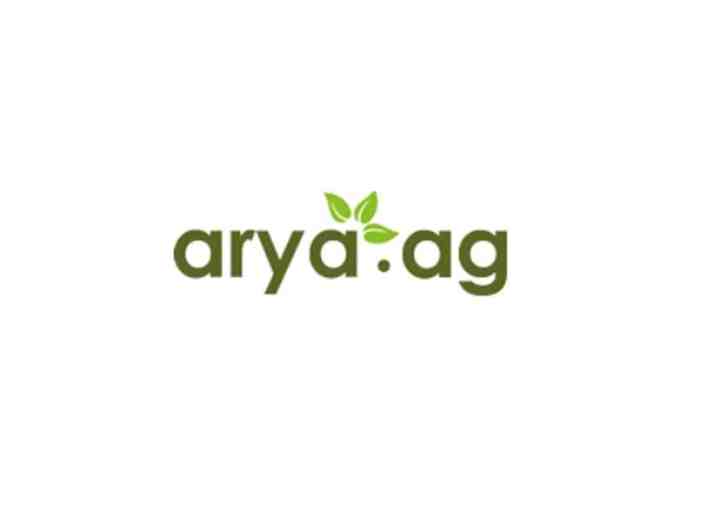 See also  Are the Tech and Chemicals Industries the Key to India's Business Growth?

About the agritech startup that has announced its funding

The startup was founded in the year 2013 by Chattanathan Devarajan, Prasanna Rao and Chandra and is based in Noida, Uttar Pradesh. The startup is an integrated grain platform that is focused on providing post-harvest services. The startup is engaged in providing storage, warehousing, and finance solutions to the farmers. The startup is also planning to begin its offering in logistics and insurance as well.

The startup has its operations in 425 districts in 21 states of the country and has around 10000 warehouses. The grain the startup holds is worth USD 3 billion and has disbursed USD 600 million of finance on yearly basis. The current annual revenue rate of the startup is INR 300 crore.

The startup was originally a part of the JM Baxi Group but in the year 2013 the co-founders of the startup took up the controlling stake in the startup. The other investors of the startup are Quona Capital, LGT Lightstone Aspada, and Omnivore.

Prasanna Rao, who is the co-founder of the startup made a statement saying that the startup is now aiming to reach to the revenue of INR 1000 crore in the next 24 months. 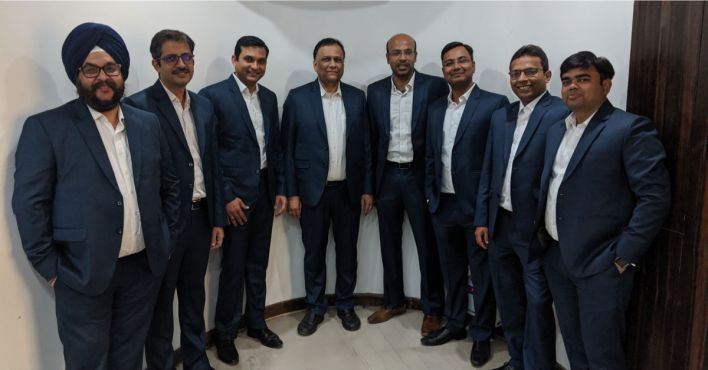 Matteo Pusineri, who is the director of Asia Impact SA, made a comment which said that throughout the pandemic period, the transformation of the startup has been seen. He further said that the startup will help in fulfilling the vision of Asia Impact to integrate farming communities which belong to the rural and underserved areas across Asia to the markets at scale. 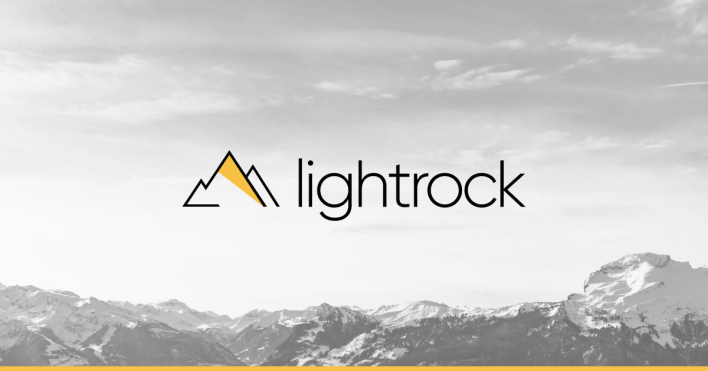 Varun Malhotra, who is the partner at Quona Capital, made a statement which said that that the startup has bridged the gap in the post-harvest-agri transactions. This the startup has been able to do through complete transparency, and confirmation and assurance on quality, quantity, and payments.

The startup is definitely bringing a change in the agricultural industry. We wish the startup good luck and hope that it continues making an impact and change in the coming future ahead!