The gaming industry has been seeing significant progress. Thanks to the adoption of smartphones and more internet usage, or even the COVID 19 lockdown, there are numerous reasons we Indians are shifting towards online games. Interestingly, according to research conducted recently, gaming startups have received more funding than the OTT platforms. This point clearly shows that people are moving towards the online gaming industry. The US has been an ancient industry for online games, but now India is also coming up quickly. 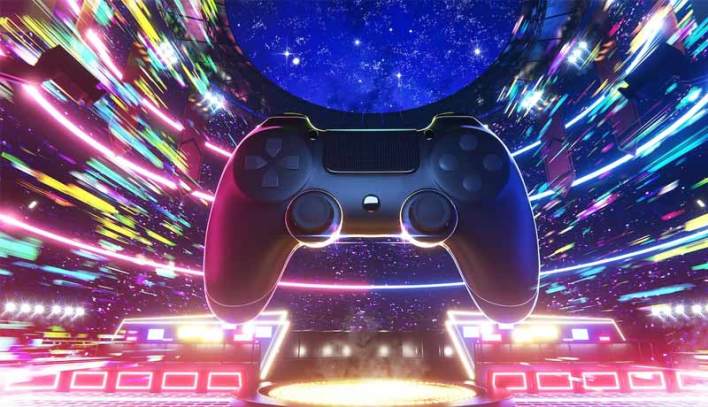 Let us now talk about the funding of a gaming startup that has taken place some days back.

The gaming startup, Turnip, has raised funds worth USD 12.5 million, as announced on January 13, 2022. This round of funding which has taken place, was the Series A round of funding and was led by Greenoaks and Elevation Capital. The other participants of the round of funding that has taken place were SEA Capital, Vibe Capital, and many angel investors and the founders. They included the Co-founder of Streamyard Geige Vendentop, the COO of Notion Akshay Kothari, the founders of Razorpay Harshil Mathur, Shashank Kumar, and Andrew Chen.

Some other participants of this round of funding were Co-founders of Meesho- Vidit Aatrey and Sanjeev Barnwal, co-founders of Unacademy– Gaurav Munjal and Roman Saini, founders of Groww- Lalit Keshre, Ishan Bansal, and Harsh Jain, CEO of Flipkart Group- Kalyan Krishnamurthy, and co-founder of Udaan- Sujeet Kumar.

The startup plans to use the funds raised to expand itself in the country and other areas like Latin America and Southeast Asia. The startup also plans to use some of the funds raised in hiring personnel across various domains like technology, design, and growth. Before this round of funding, the startup had raised funds worth USD 1.6 million in February 2021, and elevation Capital and Better Capital led that round of funding.

About the gaming startup that has announced its funding

Turnip’s gaming startup was founded in 2020 by Pooja Dubey and Aditya Sharma. The startup is engaged in helping creators build communities that can convert the streaming of games into a highly interactive, social, and engaging activity. The startup’s application allows the creators to form clubs more attractive. The creators then use these clubs to stream or record the games for fans, talk on audio or video, text, run esports tournaments, and host masterclasses.

The startup provides its support to various creators like live streamers, montage creators, esports organizations, college clubs, and groups of friends. The startup also allows the users to stream and make money out of their interactive experiences on platforms like Twitter, Facebook, Youtube.
The startup agrees that gamers are the early adopters of technology. Because of this, very innovative platforms have come up like Discord, Streamlabs, Twitch, Unity, Axie Infinity, and many others. The startup has the mission to move forward on the same legacy and eventually become the default home for mobile gaming communities worldwide. 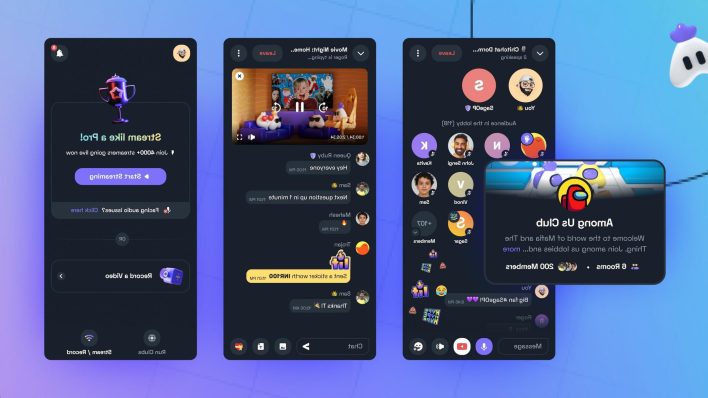 In November 2020 had 250000 users and currently has more than 5 million on its platform. Around 45% of the users are from India, ranging from Latin America to Europe, North Africa to the Middle East, Southeast Asia to the United States. The collective time of these users on the startup platform is more than a billion minutes in the year 2021.

The investment company is based in the United States and believes that a small handful of companies define each generation. The company’s sole mission is to partner with these intensely focused teams for decades. The investment company’s portfolio includes Airtable, Airwallex, Kavak, Brex, Checkout.com, Coupang, Tipalti, Zetwerk, Stripe, Toast, WIZ Papaya Global, Robinhood, Sea, and many others. The investment company Elevation Capital is everyday looking, listening, and searching. For those who believe in new ways, who redefine categories, and who create new ones. The team of the company is committed to helping founders go beyond. It is constantly on the lookout for the next visionary founder and the next big idea to brainstorm on. Whether a first-time founder, a serial entrepreneur, or even someone considering embarking on a startup journey, it is never too early to get in touch with the company. 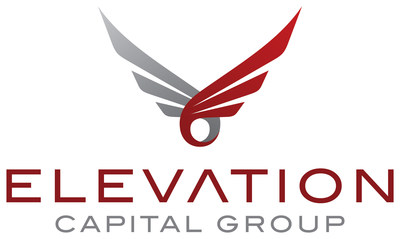 The startup has enormous growth and is present across the globe. It can bring something new and different to the gaming industry. We wish the startup luck and hope it brings innovation and success in the coming future.