In a shocking case of neglect, rats have reportedly nibbled the knees and limbs of a new born in a Jharkhand government hospital in Giridih, following which the services of two outsourced workers were terminated, officials said on Wednesday.

The incident occurred on May 2 at Giridih sadar hospital and the new born girl child was rushed to Shahid Nirmal Mahto Medical College Hospital (SNMMCH) in Dhanbad in a critical condition, they said. The condition of the infant is now stable, doctors at SNMMCH said.

The mother, Mamta Devi said that she saw deep wounds caused by nibbling by rats on the infant’s knee when she went to to see her new born at the model maternal and child health (MCH) ward of the Giridih hospital.

The infant was born on April 29 and was admitted to the MCH as she was suffering from breathing trouble after her birth.

She said that the nurse on duty had told her that the infant was infected by jaundice. The nurse had also advised her to get the infant admitted to a better hospital. 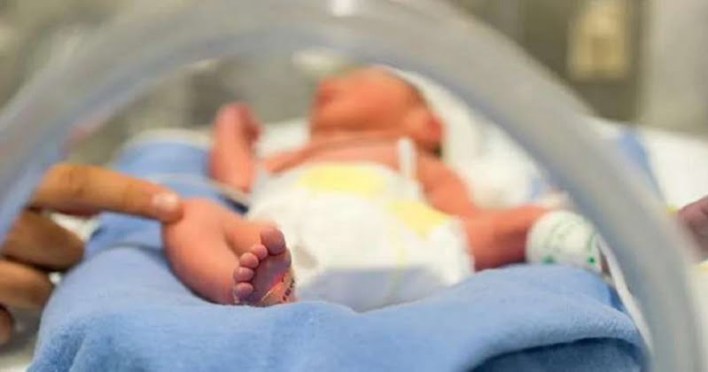 The district administration has ordered a probe into the incident and action has been recommended against the doctor on duty, the officials said.

“Deep wound injury was found on the infant’s knee. A surgeon has been asked to attend the patient as the injury is deep,” head of the department of paediatrics at SNMMCH, Avinash Kumar told PTI.

Asked whether the wounds were caused by rats, Kumar said “Having seen the wound, I will neither claim that rats have nibbled nor reject it .

Giridih deputy commissioner Naman Priyesh Lakra said that a letter has been sent to the additional chief secretary to the Jharkhand health department for action against the doctor who was on duty in the Giridih sadar hospital.

Lakra said that the services of two outsourced GNMs (general nursing midwifery) staff of the Giridih hospital have been terminated, the sweeper of the ward, where the new born was, has been removed and the ANM suspended.

Giridih civil surgeon S P Mishra said a committee has been set up to probe the incident following complaints by the infant’s family members.

Action will be taken based on the report by the committee. If the hospital nursing staff of the hospital are found guilty, legal action would be taken against them, he said.

“The matter is serious and shows carelessness on their part , Mishra said