The IoT security startup Armis has doubled its valuation to US$2 billion in less than a year, thanks to the new round of funding.

The purpose of the new funding round is to follow the startup’s ambitions to go public in healthcare, the manufacturing, and retail sectors by opening up new business opportunities.

The company said after the chief information security officers, across Brookfield’s various businesses, in various industries, heard about the problem of identifying and managing connected devices, they decided to invest in Armis, which has more than 350 employees.

It is clear that Armis is the only platform that can serve and expand globally across the immense industries we operate, whether it be real estate, infrastructure, renewables, medical healthcare, or telecommunications.

This round of funding brought the company’s total capital to 300 million US dollars. The deal also includes the participation of Insight Partners, which acquired Armis at a valuation of $1.1 billion last year; Alphabet’s growth fund; CapitalG; and Georgian Partners, a company that focuses on high-growth software companies.

Armis CEO and co-founder Yevgeny Dibrov told that the deal with Brookfield will provide Armis with new opportunities to sell its agentless device security platforms to more than 100 Brookfield-owned business companies in more than 30 countries that cover health care, manufacturing, retail, real estate, and renewable energy.

Dibrov said that as malicious actors look to take advantage of insecure IoT devices and operational technology assets to launch ransomware attacks and other types of cyberattacks, this problem is becoming increasingly serious. 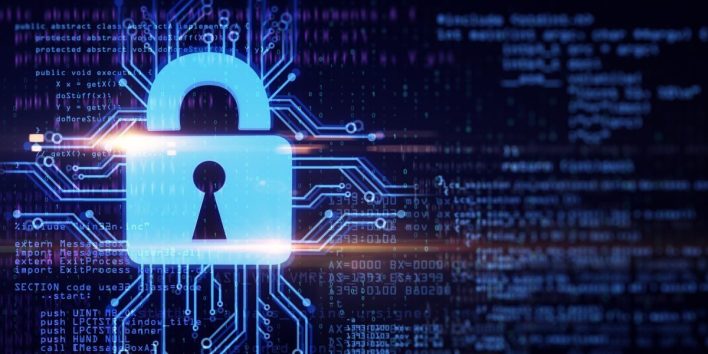 Attacks on healthcare organizations have increased from last year, and manufacturers that Dibrov called the “COVID workflow” (which produces vaccines and test products for the coronavirus) are also under threat.

We saw a lot of risks there, and the attackers also had a lot of targeting, he appended, adding that such an attack may stall operations.

Over the past two years, operational technologies including SCADA controls and energy monitoring systems have become the focus of Armis’ increasing attention.

Dibrov stated that one of the goals this year is to consolidate the company’s leadership in OT security.

The demand for IoT security tools will only grow in the next few years. International Data Corp. estimates that by 2025, there will be more than 40 billion connected devices. 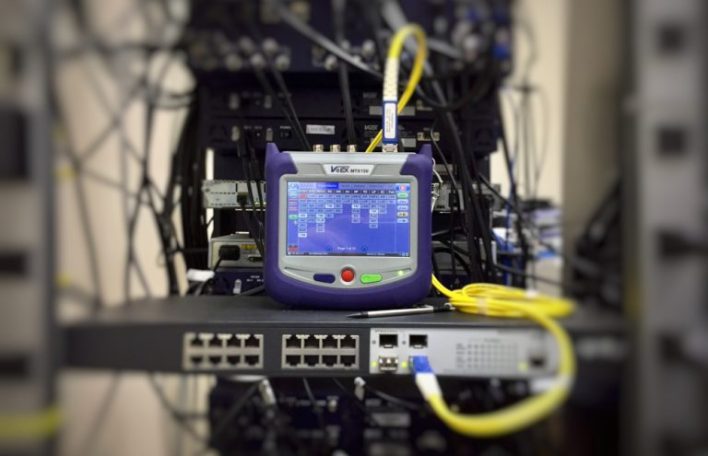 Dibrov also sees opportunities with many organizations that continue to let employees work from home, which brings new security challenges.

To solve these problems, the company launched the Armis Asset Management Solution as a standalone offering in January, which provides organizations with expanding visibility and control of devices and systems that are remotely connected to the company’s network.

Dibrov said: Based on feedback from many customers, we have been working on this for more than a year.

He added that customers are looking for a solution that allows them to view all their assets from cloud instances and connect virtual machines to laptops in the employees’ homes in one place.

The company plans to use some of the new funds to expand its partner organization, which now covers 130 partners and is led by former Symantec channel executive Peter Doggart.

Dibrov further appended: In terms of our business and the Brookfield entity as a whole, we will attract partners from a variety of different types.

As part of the new round of financing, Armis revealed that its revenue has increased by more than 750% in the past two years, and its customer base-including Sysco, Home Depot, Fresenius Medical Care, Mondelez, and Oracle -Increased by over 425%.

According to Armis Chief Financial Officer Jonathan Carr, the company is expected to double its business again this year.

The company’s chief marketing officer, Michael Parker, declined to disclose the percentage of partners in total revenue, but he said they are driving a large number of customer deals.

He said: Even during the past year, our partners have grown so much, they have truly become equal participants in the competition they bring to the table for Armis. This is one of the reasons we want to invest.

While many IoT security startups are getting acquired, Dibrov stated that he intends for Armis to become a public traded company through an initial public offering, adding that the company has the right strategy and a huge, addressable huge market.

Carr, who was brought in last year stated that although the company is working towards being public-ready, Armis is well-backed and abundant with funds, calling the latest round of “opportunism.” He added that the company plans to hire 100 to 200 people in the next year.

He further appended: The initial public offering (IPO) is exciting, but from a funding point of view, this is certainly not something we necessarily feel like we need to do.

E-commerce grows by 36 per cent in last quarter in India: Report