The European Championship envisaged the beautiful football game as one of the massively covered sports events of 2021. Italy’s historic 34-game unbeaten run finally secured them the prestigious championship, while England’s 55-year long wait goes on. The hype of Euro 2021 was engrossing as football enlightened fans back to the ground following a devastating year of coronavirus pandemic and its lockdowns. A bizarre aspect of the European championship, its hosting venues were distinctive, and few countries had to travel miles away from home for playing the beautiful game.

A heartwrenching moment occurred when Danish international footballer Christian Eriksen collapsed and strikingly felt out of breath, shocking the whole football community world. His teammates and Finnish players were left in absconding pain and distress. Fans broke out in tears, wishing for scintillating news on his recovery.

He was attended by the medical staff appointed for the European championship as they entailed chest compressions for revoking his aching pulse. The scenes were worrying as players wept alongside forming a shield avoiding journalists to capture visuals. Following 10 minutes of treatment, Eriksen emulsified to life and carried out to the hospital, waved an upward hand to 16,000 gatherings in Copenhagen.

How Have Violations Spoiled the Mesmerizing Game of the Sporting World?

If that was the disclaimer about the dramatic divulgence of the European Championship, then what was in store for us? The Uglies of the Beautiful Game invoked stressing signs during the final and accentuated for exorbitant violence at Wembley. In the longest whacking of English football, it has crafted a perturbation of hooliganism. The inveigling concept is a toxic bundle of chauvinism, racism, and criminal lawlessness that roils inhumanity often—the disappointment of losing yet another European championship froth impulsive and unacceptable behaviour before and after the finals against Italy on Sunday.

The conduct of fans by the English hooligan firms was susceptible as they inflicted attacks on the rival’s supporters. Visuals circulated all over social media on how brutally the diversified Culture of football has got demolished. Football, the inception of the beautiful game resorted to be a defining moment in history, has declined to the whereabouts of extremism, civic breakdown, et cetera. English fans have reinvented twisted ideas of fan following and cheering their teams, enacting turbulence activities across the Wembley stadium.

The ugliest ruination in the European Championship final was the invasion by the semi-clad intruder onto the pitch, gangs urinating on the streets, and whacking bottles and busty beating the rival’s fans. The heavyweight storming of people without tickets before the finals and charging at hapless stewards brought reminiscence of the ill practices conducted against the heritage of football over decades. How many of us could reiterate the nightmare of the Hesley tragedy, involving a brutal clash of headwinds in Brussels. According to reports, 39 prominently inherited Italian Juventus supporters were ceased to death in a stampede incurring preceding the 1985 European championship final.

English Football is knowingly the most-covered sporting avenue for broadcasters, football journalists, and especially the fans. Since the time FA entitled the domestic league competition as the Premier League, its craze has bubbled excessively worldwide. Whether Manchester City’s player Sergio Kun Aguero was scoring an emphatic finish in the 93rd minute to clinch the 2011-12 title on the closing day or their noisy neighbours Manchester United winning an astounding treble in 1999 thrashing an exceptional win in the UEFA Champions League final, English Football has etched its solace in hearts of millions of supporters.

It is bewildering to highlight that violation exists in every modulation of the sport, but it goes beyond scratching the footholds of humanity in football. What followed on Sunday was a grimace on the long-standing Culture of riots in the United Kingdom. The eccentric nature of demolishing has curbed since 2011 after the FA instituted safety protocols against any violations.

The recent gesture of taking the knee in international as well as club football has been earmarked as a revolt against racism. Nevertheless, international friendlies incurred before the Euros irked abrasive opinions of fans as they booed the England team for it. The lawlessness has sustained despite warnings as scammers manifest fake accounts sending death threats to players, cursing their families, and not. A dignified avenue has commuted into a cruel pitfall, and its powers are increasing ever so rampantly. 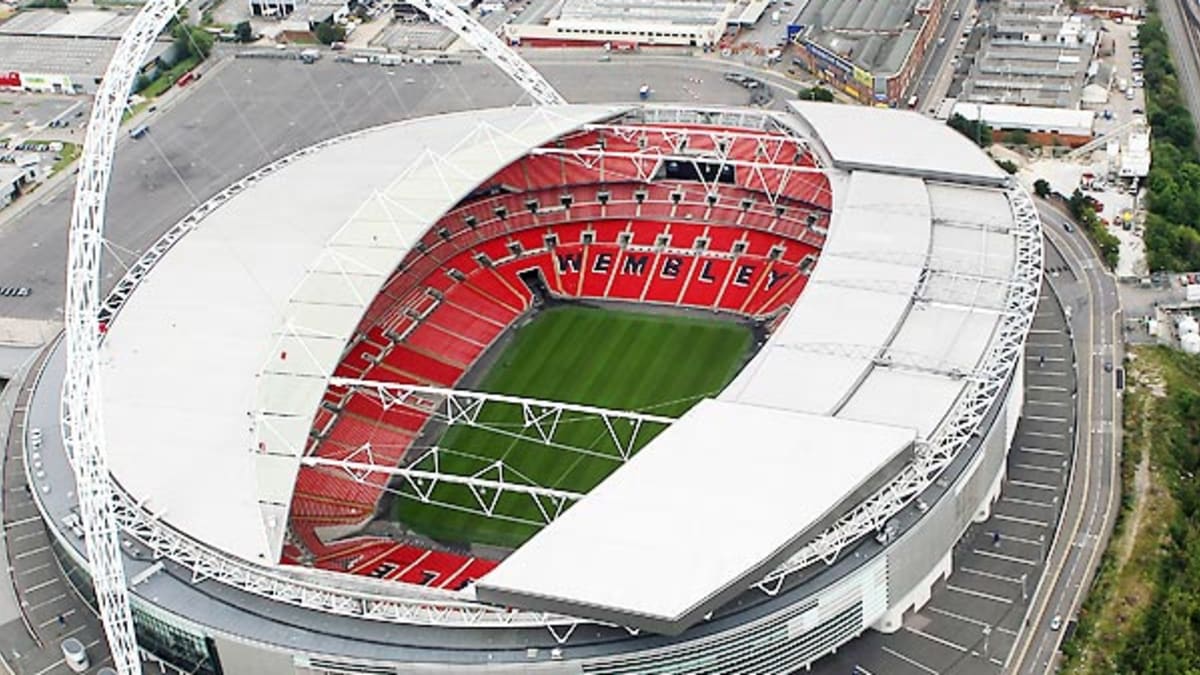 Why has the abusive proclamation sustained in English Football?

Over the years, India’s interests in world leagues have massively heightened with mouthwatering clashes in domestic leagues. The leagues in England and Italy seem fascinating on the outlook, but there lies a story untold. Players might have a bad day, but that’s not an excuse for the rivals slandering them with racist abuse on social media.

Abusing and attacking rival fans hasn’t been the ominous prototype in German leagues compared to its zeal in the UK. In the sky-rocketing glitz of the Premier League and the aberrant performance of their national team, the English fans aren’t able to hold their acts convincingly. Seizing the moment of the decade for England as they reached the finals for the first time in years, it ridiculed due to the affliction created by the fans.

It exhibited a stark contrasting scenario that flared up in 2006 following Italy’s win over Germany at Dortmund in the European Championship final. Returning to our previous exemplar about German fans, they diligently accepted defeat and didn’t cause trouble. 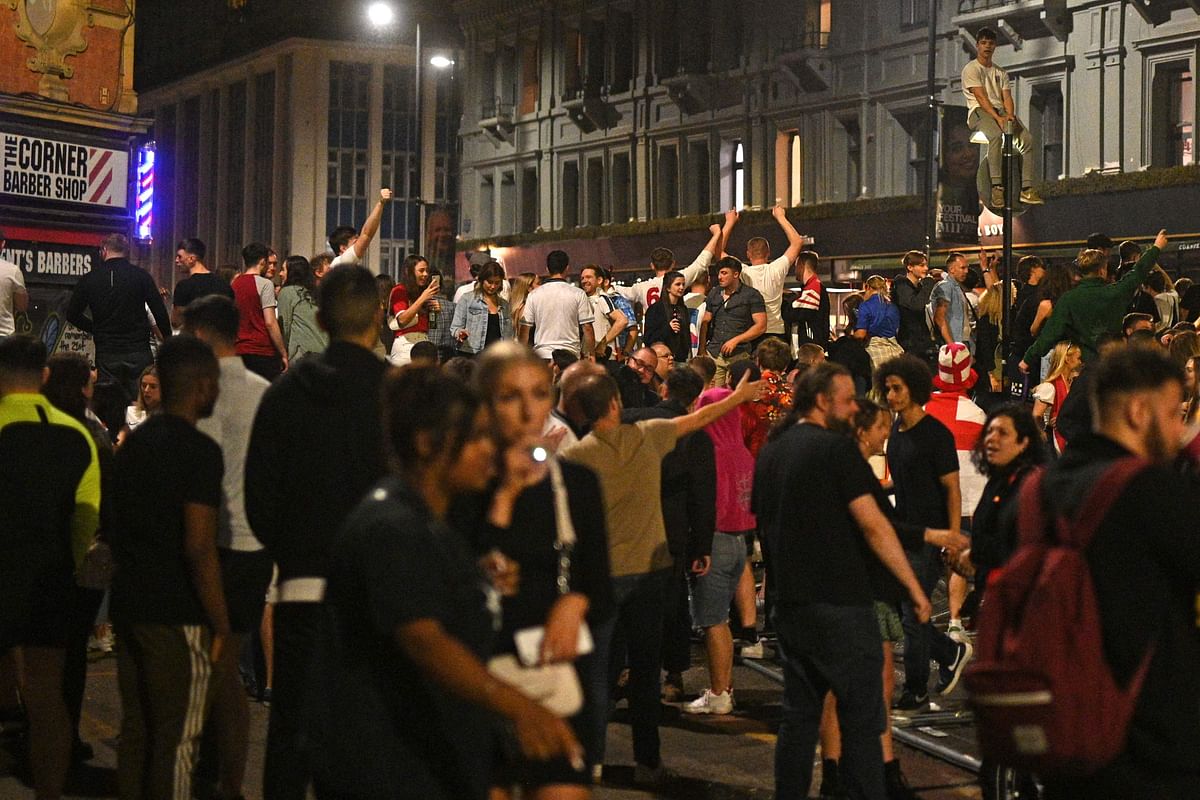 How has the Cursing Culture Outshine the Scintillating Memories of Football?

The wrestling raths of online racist abuse aimed at three inspiring young talents of world football, Marcus Rashford, Jadon Sancho, and BukayoSaka, were misogynistic and an exclamation of how lawlessness has boiled tensions across the United Kingdom. The life and soul of an English fan have mirrored the hypothesis of the protagonist Nick Hornby’s iconic Fever Pitch, evolving as an Arsenal lunatic fan by his endeavouring stride in learning that his subconsciousness doesn’t intensify based on the outcomes of the football game.

The harrowing videos of the ticketless louts that erupted on Sunday were only a reminder of Hornby’s entailment of abusive comments in his teenage days. However, the central character sought redemption, which gives him a handful of time to come out of the shell of a bespectacled twerp and emerged as a fruitful asset of hooliganism, threatening the shoppers of Norwich, Derby with four-letter cunt chants.

Moreover, Fever Pitch underlined the harsh reality persisting in football and fleshed out how the cursing, violence and its attendant Culture are uncool and alarming—yet, claiming that such comments could flare up anytime considering the overpowering obsession of people with the beautiful game.

The European Championship Horror Show; A Contradiction of Passion by the Fans

It’s kosher that the harsh circumstances of the pandemic had taken away the fantastic sight of supporting your favourite teams by ballooning the grounds with an energetic atmosphere. Tom, A Chelsea Hooligan, enervated his desires a football mean, and what passion does fear of losing brings to the community.

On Sunday, the evil passion outcasted the positive head and headed towards slandering and conducting violence across Wembley and London. The country has driven across the elusiveness of narcissism and unbearable suffering for 55 long years. Not everyone gets the chance to hinge their team towards a sumptuous victory, and the fans aggressive exhibition of frustration got the better of moral values. 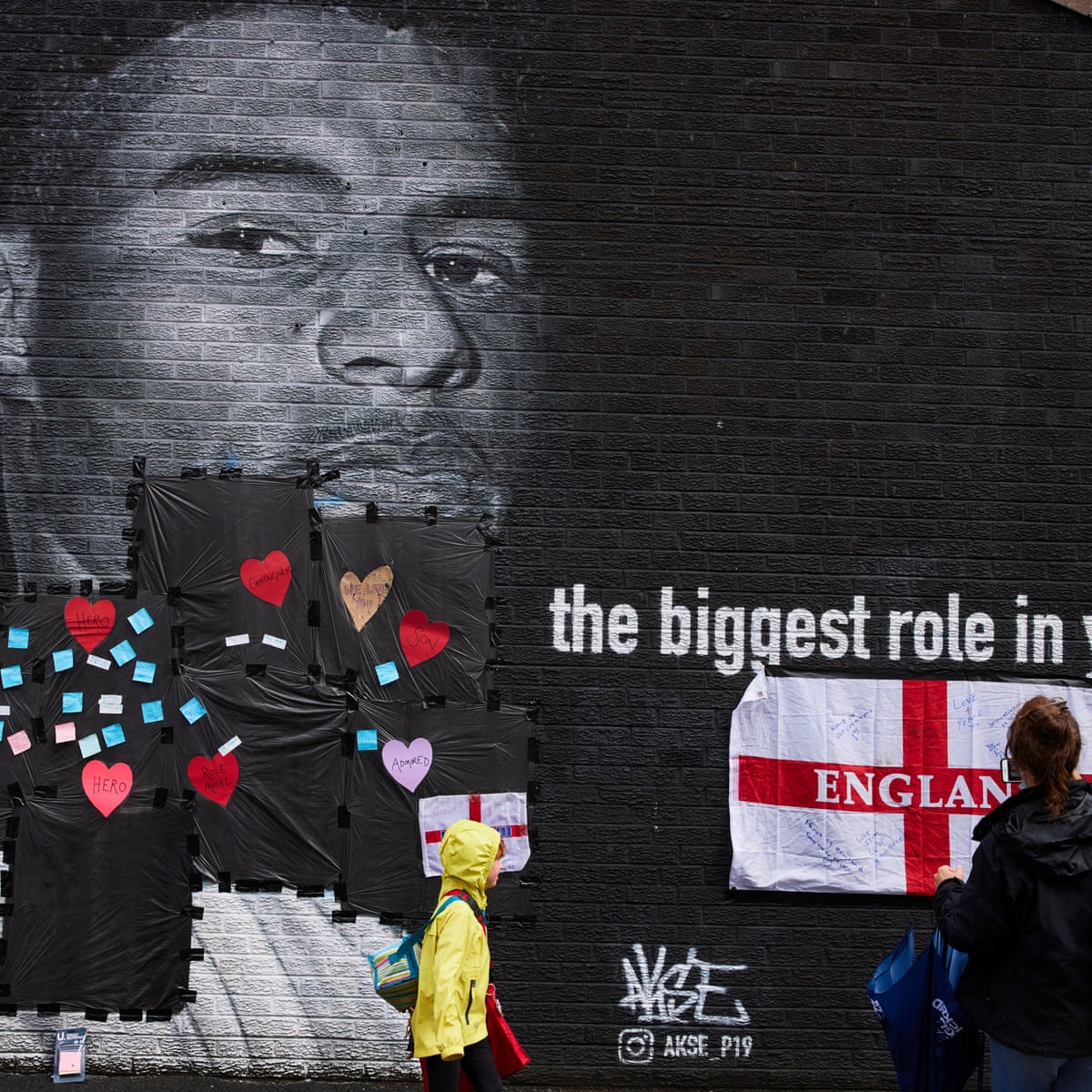 Racial targeting has no place in any aspect across the world. Not only the rule-breakers should be descended to prosecution, but jailed for their miserable crime. All the three-generational young talents, as mentioned, scapegoated for racial abuse, perceives yet another dimension of English Football.

While players are often picked out of opposition teams on their religious backgrounds, the special attention devised on distressing nights like Sunday didn’t even spare their own. The minority ethnicities, including black members of the team, are only tolerable until they contribute to their team’s win. The black community has prospered through hard times and delivering on the big stage more often than not. Football’s cruel domination has constantly triggered players, and the Culture will continue until communities evolve their mindset.