Tata Sons has emerged as the top bidder for the takeover of debt-laden state-run airline Air India but the bid is yet to be approved by a group of ministers headed by Home Minister Amit Shah, sources said.

Financial bids put in by the salt-to-software conglomerate and SpiceJet promoter Ajay Singh were opened a few days back and were vetted by the Core Group of Secretaries on Disinvestment headed by the Cabinet Secretary on Wednesday, sources with knowledge of the matter said.

The bids were evaluated against the reserve price set and Tatas emerged as the highest bidder, they said, adding this will now have to be placed before the committee of ministers on Air India privatisation led by Shah. 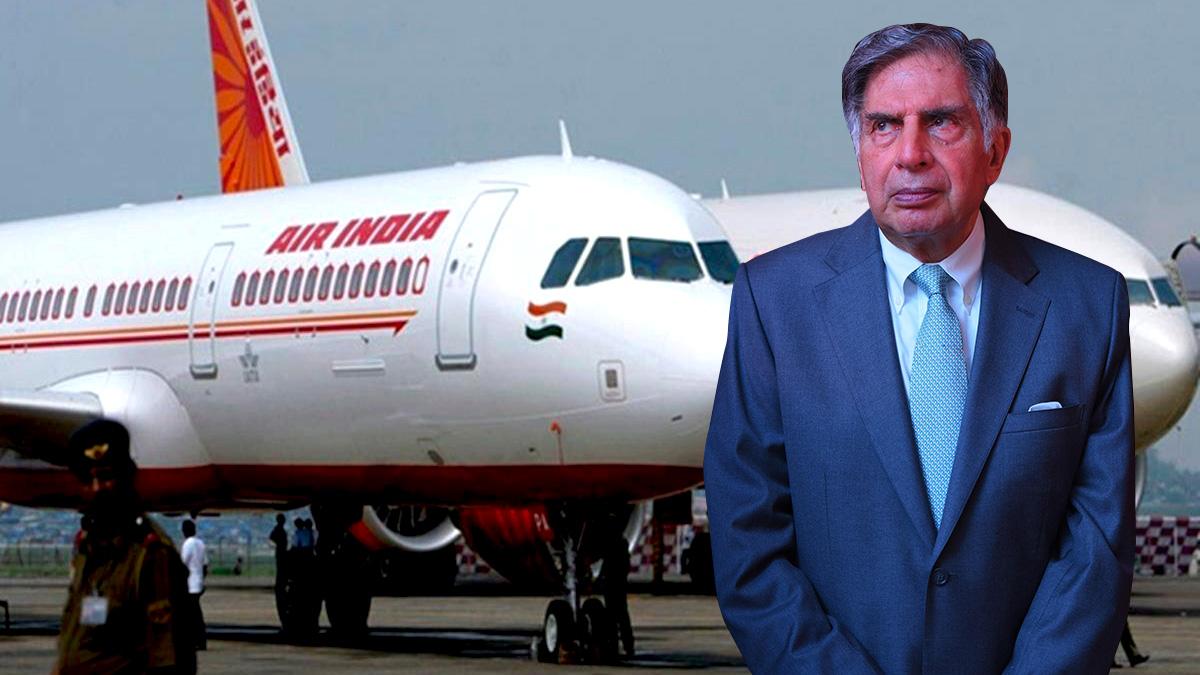 The finance ministry and Tata Sons declined to comment on the matter. Tuhin Kanta Pandey, secretary to the Department of Investment and Public Asset Management (DIPAM) — the government department responsible for privatisation — in a tweet said the Centre has so far not approved any financial bid for Air India.

“Media reports indicating approval of financial bids by Government of India in the AI disinvestment case are incorrect. Media will be informed of the Government’s decision as and when it is taken,” he tweeted.

Post the submission of bids on September 15, security clearance of the bidders was obtained, following which their financial bids were opened by the Core group of Secretaries on disinvestment (CGD).

If its bid is accepted by AISAM, Tatas will take over the national carrier they once founded. 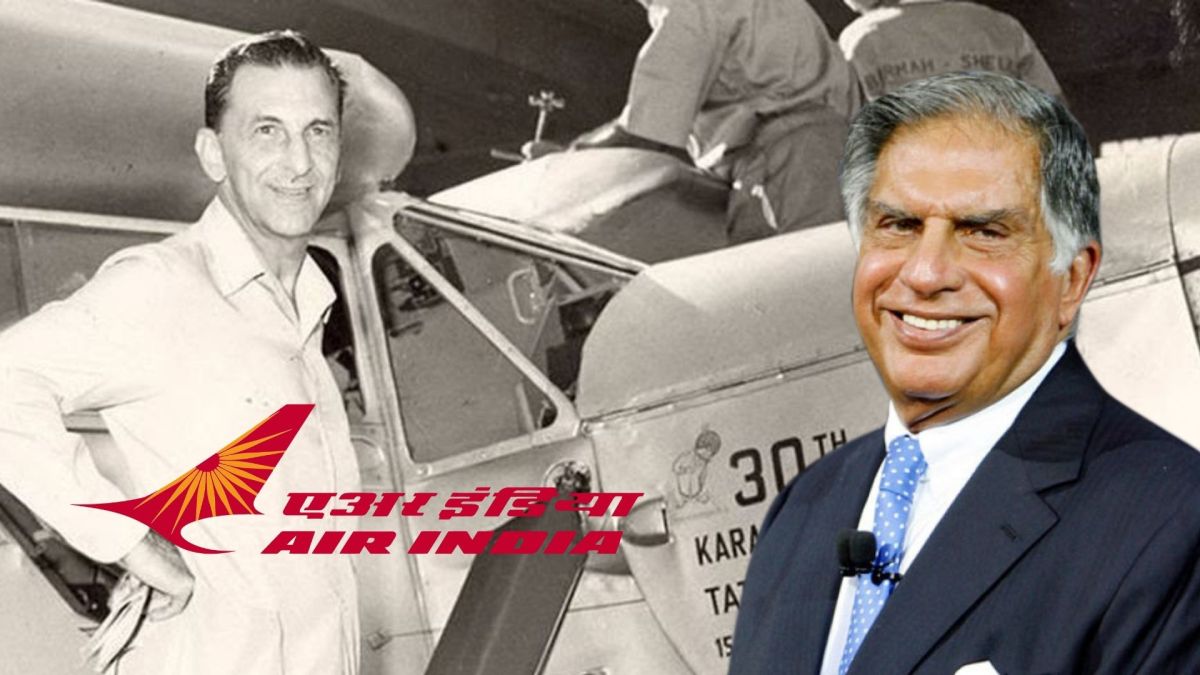 Jehangir Ratanji Dadabhoy (JRD) Tata founded the airline in 1932. It was called Tata Airlines then.

In 1946, the aviation division of Tata Sons was listed as Air India and in 1948, Air India International was launched with flights to Europe.

The international service was among the first public-private partnerships in India, with the government holding 49 per cent, the Tatas keeping 25 per cent and the public owning the rest.

The government is seeking to sell 100 per cent of its stake in the state-owned national airline, including Air India’s 100 per cent shareholding in AI Express Ltd and 50 per cent in Air India SATS Airport Services Private Ltd.

The stake sale process, which began in January 2020, faced delays due to the COVID-19 pandemic. In April 2021, the government asked potential bidders to put in financial bids.

September 15 was the last day for putting in financial bids.

Tata Group was among the multiple entities that had put in an initial expression of interest (EoI) in December 2020 for buying the Maharaja.

With previous attempts since 2017 failing to get any significant interest and after receiving feedback from potential investors, the government had in October last year sweetened the EoI clause relating to the transfer of Air India’s debt to the new investor, giving bidders flexibility to decide on the quantum of humongous debt they want to absorb.

The rest would be transferred to Air India Assets Holding Ltd (AIAHL), a special purpose vehicle.

Air India has been in losses ever since its merger with domestic operator Indian Airlines in 2007.

The airline will give the successful bidder control of 4,400 domestic and 1,800 international landing and parking slots at domestic airports, as well as 900 slots at airports overseas.

Besides, the bidder would get 100 per cent of the low-cost arm Air India Express and 50 per cent of AISATS, which provides cargo and ground handling services at major Indian airports.

OYO’s IPO Papers gives a foretaste of the Salaries of its Top Notch; Founder Ritesh Agarwal’s salary climbed 8th fold in FY21 despite the massive jolt to the Hospitality Sector