Twitter’s revenue is a big concern, especially since Chief Twit Elon Musk took charge of the social media platform in late October 2022; it found many of its advertisers making a beeline for the door.

In the current, in order to boost revenue, according to insiders, the company has discussed selling some user names through online auctions even as Elon Musk tries to resurrect the company’s business which has suffered substantially in the last few months.

Previously Elon Musk had also revealed that the company would start “freeing” the namespace of 1.5 billion accounts that are “obvious account deletions with no tweets.”

It came to be known that Twitter employees have been holding conversations about selling several user names for the service since December.

The discussions entailed holding online auctions where people can bid for the user names, which are the words, the numbers or the string of characters that follow the @ sign through which accounts are identified on the platform.

The reason why Musk is keen on this plan is that the swaps of usernames (or handles) can be big business and rather lucrative.

Sometimes people may take to a social media network in its early days and make an account with a particular handle so that they can then hassle brands or other significant entities for thousands to obtain the coveted usernames.

So much so that often handles are sometimes bought and sold on the black market where people can buy “original gangster” or O.G., user names that are desired because they feature a short word or a number and may have been abandoned by their owners.

It’s still being determined if the project will move forward and if the plan affects all user names or only a subset.

Only specific user names — such as those of well-known people, brands and famous names — may have value.

But as mentioned before, Musk said last month that he wanted to eliminate inactive Twitter accounts and free up 1.5 billion user names. Since Musk acquired Twitter for $44 billion, the social media company has been in turmoil.

Given the deal’s high price tag, the billionaire is under pressure to make the purchase successful, and his stubbornness to purchase Twitter has cost him his personal wealth, which saw a sharp decline.

Not only has Twitter seen chaotic few months following Musk’s purchase, but media reports have surfaced of the company being sued for non-payment of rent and not paying a marketing firm its dues.

Also making the rounds are that severance payouts for its thousands of laid-off staff have yet to be as expected, and launched new programs, like a revamped Twitter Blue, made a further dent in its revenue.

Twitter has also seen a sharp and, until now, an irreplaceable decline in advertising revenue.

As per Q1 2022, April quarterly filing, ninety-two per cent of the company’s revenue came from advertising.

Previously, before buying the company, Musk had raged about fake and “bots”, and in December, he Tweeted, “Twitter will soon start freeing the namespace of 1.5 billion accounts.”

According to Musk, these are those account deletions which have no tweets & no log-in for years. What, No Toilet Paper?!

It may seem a bit comical to report that the company’s New York City headquarters reportedly did not have toilet paper last week, but for those in need of the same would not be laughing about this issue!

As per the former and the current policy of Twitter, it prevents the selling of usernames; but everything could change as it’s Musk’s company now.

The trade has previously attracted hackers. In 2020, a 17-year-old in Florida was arrested after hacking Twitter to obtain user names to sell, compromising the accounts of not only Musk but other celebrities as well.

As per sources, at least one notable username swap has already occurred, which is of Benjamin Netanyahu’s office.

Who has recently been sworn in again as the prime minister of Israel; he had initiated the country’s purchase of the handle @Israel, some 12 years ago.

It was reported that, in 2010, when Netanyahu also held the prime minister post, his office contacted a man named Israel Meléndez, who had, in 2007, made an account with the handle “Israel.”

Meléndez said Netanyahu sent him direct messages, and he sold the handle to the country for a “five zeroes” sum, despite being against the company’s policy.

Israel still has the handle. The state’s bio says, “yes, it’s really us.”

Since taking charge of Twitter, Musk has slashed expenses at Twitter, ordering layoffs, cutting other costs and stopping vendor payments. At the same time, he has tried finding new avenues to make money as Twitter experiences a sharp downturn in ad revenue.

He has created a revamped subscription plan, so users pay for verification badges, and the company has filed paperwork with the Treasury Department to process payments. 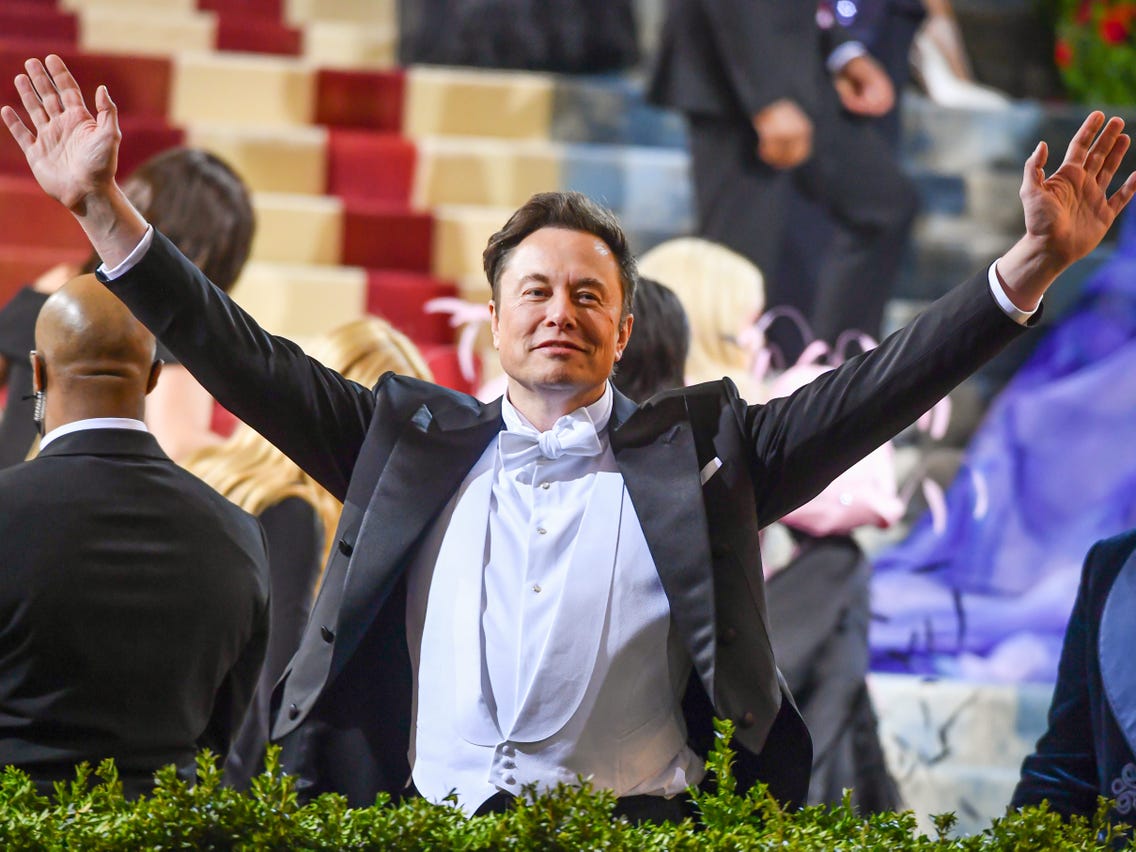 So Far Story Elon Musk’s Inside plans for Twitter.

Musk has said he has visions of creating “an everything app,” similar to China’s WeChat, which more than a billion people use to find news, connect to friends, make payments and order food.

In October, Telegram, a popular messaging platform, said it would let people auction their handles. The media reports concerning username sell-off have ignited concerns among some who feared the company would delete the accounts of people who had died and whose Twitter pages were used to memorialize them.

However, the spree of layoffs at Twitter has not stopped either, and the social media company continues to lay off its employees.

Meanwhile, Musk, who also leads the electric automaker, Tesla, emailed Twitter employees saying he was available for meetings after finishing “most of my Tesla work.”

He reminded them that he must approve all product design and engineering changes “no matter how small,” according to a copy of the note shown to a leading daily.

“We are going to agonize until we achieve as close to the perfect product as possible,” Musk had written.

World Economic Forum on its way to 2023.