Unikrn, a startup created by Voodoo gaming PC company founder Rahul Sood, is out to fuse real-money betting on esports and games with cryptocurrency and blockchain technologies. And it is taking a big step today — after four years of work — in the right direction by getting a crypto gambling license from the Isle of Man off the British Isles.

That lets the company start crypto esports gambling in 20 regions.Unikrn is now the only live wagering company in the world that has a crypto gambling license from the Isle of Man, which along with Malta is known for its rigorous standards on gambling regulations. With the license, Unikrn can enable “spectator betting” on esports matches or “skill-based” betting on your own gameplay against others in games of skill such as Fortnite, Sood said in an interview with GamesBeat.

Now the company(Unikrn) can handle betting on esports and game events by consumers in over 20 nations.

It can handle those bets using cryptocurrency such as its own UnikoinGold token or “fiat currency” from governments such as the U.S. dollar.

“We had to go through a major audit with the Isle of Man, to see how we handle ‘know your customer‘ (KYC) and ‘anti-money laundering‘ (AML) and how we handle wallets,” Sood said in an interview with GamesBeat at the Money 20/20 event in Las Vegas. “This has been four years in the making. We spent a lot of time working with regulators doing something that five people with a white paper wouldn’t be able to do. That’s what makes us different.”

In areas where it is legal, Unikrn can now enable gambling bets on esports matches. In the U.S.

it can enable crypto-based wagering on skill-based games (such as League of Legends) in 41 states where such wagering is legal.

With the Isle of Man approval, Unikrn will allow users to bet on top esports teams and tournaments, as well as activating skill-based betting wherein gamers can bet on their own success in top titles including Fortnite, Dota 2 and League of Legends.
The platform will also feature technology from Bittrex, the U.S. digital asset trading platform, to build a system creating seamless crypto accessibility for customers of Unikrn’s wagering and gaming platform.

Sood said it has been a pain for users to use crypto for betting. But Unikrn has made it easier to do, and it hides the complexity of handling technologies in the background, Sood said.

UnikoinGold (UKG), Unikrn’s in-house cryptocurrency, will unlock exclusive benefits for players and bettors and will become the primary crypto token for esports spectator wagering in 20 regions, which include 80 percent of Europe and parts of Asia and Latin America. 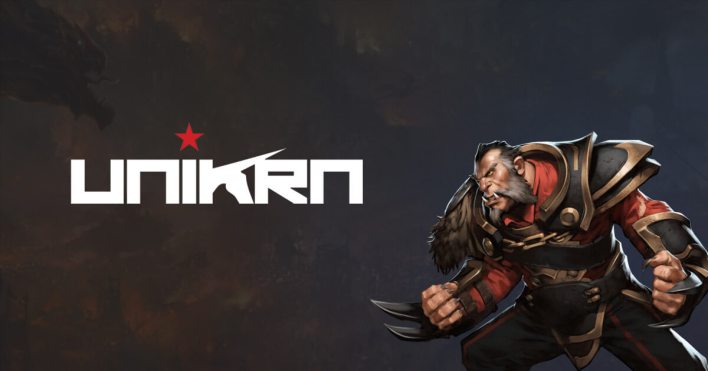 Unikrn has already built a fully-functional, blockchain-based wagering backend system called Unikrn Jet, which can power over 9,000 bets per second. This engine for live and crypto betting is already live for their play token economy and can be immediately rolled out for regulated crypto and fiat betting. That transaction processing speed is faster than other blockchain-based cryptocurrencies such as Bitcoin, said Sood.

“We solve two big problems on blockchain. One is the speed, and the other accessibility,” Sood said. “And this is not just announcing a license. This is also launching a product.”

Unikrn will launch live betting for esports and gaming contests in October, both for crypto and fiat customers.

Eventually, Unikrn will team up with licensed casinos in the U.S. to do crypto-based gambling in casinos. 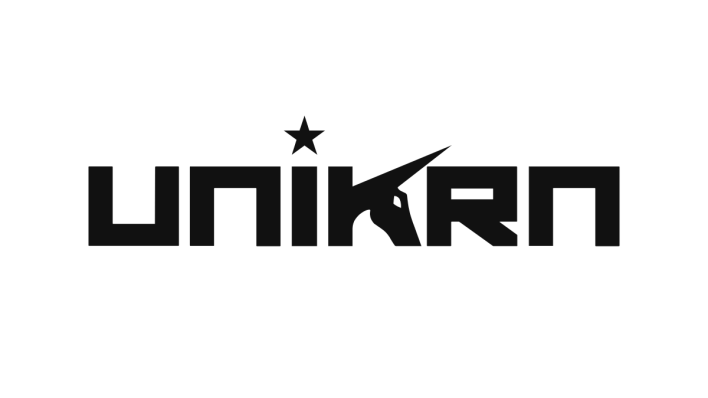 “With further development and support, blockchain technology can deliver revolutionary solutions to people and businesses around the world,” said Bittrex CEO Bill Shihara, in a statement. “We believe in blockchain’s potential, and this use case presents another opportunity to further expand adoption of this innovative technology by combining with the rapidly growing gaming market.”

Then it got $32 milliion in its own initial coin offering for its UnikoinGold token.As for the initial coin offering (ICO) boom with more than 2,000 coin offerings in the past year, Sood views that as similar to the dotcom boom of the 1990s, where something like 90 percent of the startups will fail. There were a number of game-related crypto tokens launched last year too. The value of many of those tokens has falling, prompting investor pullback and lower crypto prices. But regulators are moving in, and so are institutional investors, Sood said. 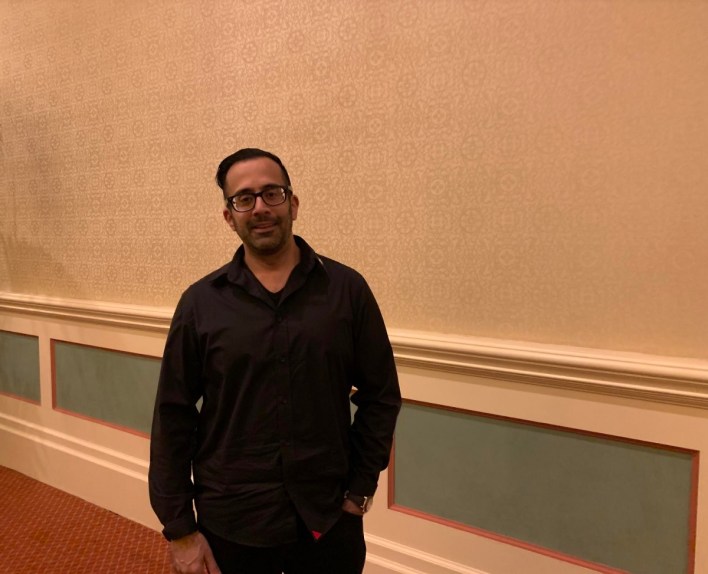 “But there will be some really good platforms that emerge,” he said. “We started in 2014, and we built our entire wagering platform on the blockchain. We haven’t just sat on our money. We’ve done something. We are showing there are good blockchain companies out there. We are just sitting under a pile of rubble right now. What will really happen in crypto is those that deliver depth and usage will grow.”

See also  A step towards data privacy of Indians, Ban on Chinese apps in 2021