A globe spanning, 15-year investigation has led to the repatriation of 307 antiquities by the US that were stolen and trafficked from India and valued at nearly four million dollars, the majority seized from disgraced art dealer Subhash Kapoor. Manhattan District Attorney Alvin Bragg announced on Monday the return of 307 antiquities valued at nearly USD 4 million to the people of India.

Of these, 235 antiquities were seized following the investigation by the office of the Manhattan District Attorney into Kapoor, a prolific looter who helped traffic items from Afghanistan, Cambodia, India, Indonesia, Myanmar, Nepal, Pakistan, Sri Lanka, Thailand, and other countries.

All the antiquities were returned during a repatriation ceremony at the Indian Consulate in New York attended by India’s Consul General Randir Jaiswal, and US Homeland Security Investigations Acting Deputy Special Agent-in-Charge Christopher Lau, a statement issued by the Manhattan District Attorney’s office said.

These antiquities were stolen by multiple complex and sophisticated trafficking rings the leaders of which showed no regard for the cultural or historical significance of these objects, Bragg said, adding that we are proud to return hundreds of stunning pieces back to the people of India.

Among the pieces being returned is the Arch Parikara, crafted from marble and dating to the 12-13th century. Valued at approximately USD 85,000, the Arch Parikara was among the antiquities seized from Kapoor.

It first surfaced in photographs depicting antiquity in a dirty, pre-restoration condition. These photographs along with dozens of others depicting antiquities lying in the grass or on the ground were sent to Kapoor by a supplier of illicit goods in India, the statement said, adding that the piece was smuggled out of India and into New York in May 2002.

Kapoor laundered the Arch Parikara to the Nathan Rubin Ida Ladd Family Foundation, who donated the piece to the Yale University Art Gallery in 2007. 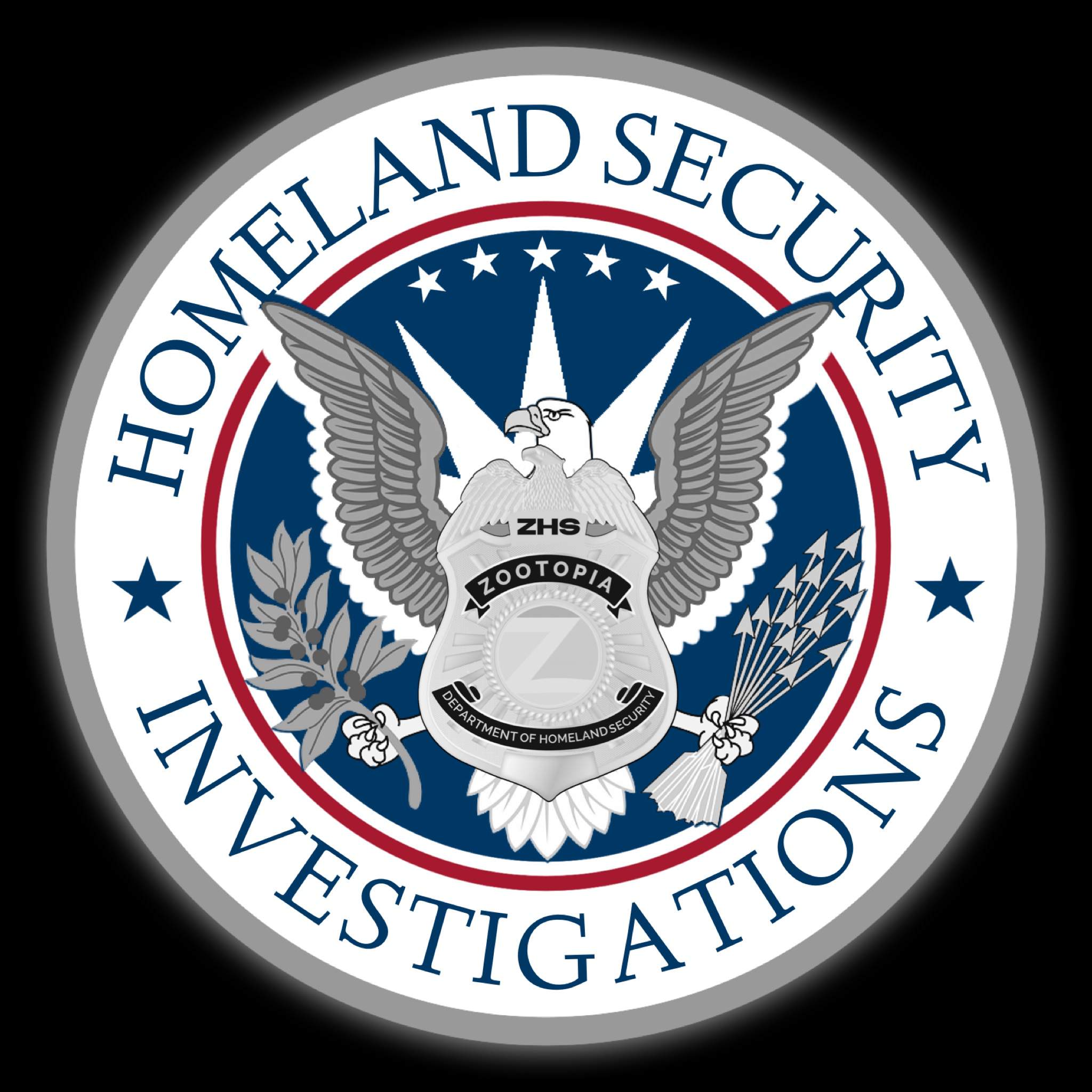 Homeland Security Investigations (HSI) New York Acting Special Agent in Charge Michael Alfonso said that the repatriation is the result of a globe spanning, fifteen-year investigation where the investigative team chased leads, followed the money and ultimately seized these pieces, ensuring their return to the people of India.

Five of the antiquities were seized following investigation into antiquities dealer Nancy Wiener, who had pleaded guilty last year to charges of conspiracy and possession of stolen property. Over 60 antiquities were stolen from India by multiple smaller trafficking networks.

The statement added that for over a decade, the District Attorney’s Antiquities Trafficking Unit, along with law enforcement partners at Homeland Security Investigations, have investigated Kapoor and his co-conspirators for the illegal looting, exportation, and sale of artifacts from numerous countries all over the world. Kapoor and his co-defendants generally smuggled looted antiquities into Manhattan and sold the pieces through his Madison Avenue-based gallery, Art of the Past, it said. From 2011 to 2022, the DA’s Office and HSI recovered more than 2,500 items trafficked by Kapoor and his network. The total value of the pieces recovered exceeds USD 143 million. 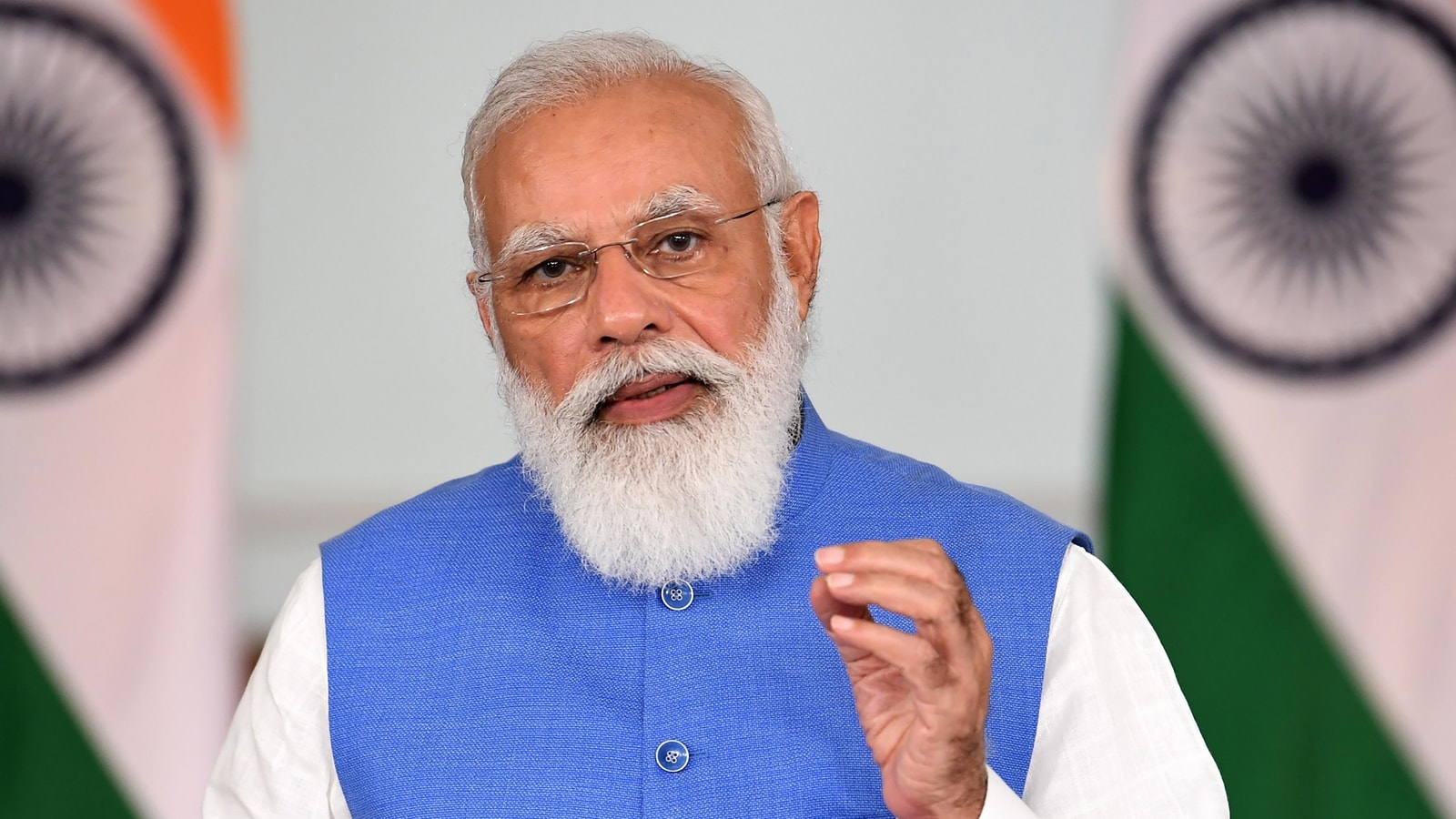 During Prime Minister Narendra Modi’s visit to the US last year, 157 artefacts and antiquities were repatriated by the United States. Modi and US President Joe Biden had committed to strengthen their efforts to combat the theft, illicit trade and trafficking of cultural objects. Last year, the US had returned 248 antiquities valued at an estimated USD 15 million to India.

The DA’s Office had issued an arrest warrant for Kapoor in 2012 and in November 2019, Kapoor and his seven co-defendants were indicted for their conspiracy to traffic stolen antiquities.

In July 2020, the DA’s Office filed extradition paperwork for Kapoor, who has been in prison in India since 2012 pending the completion of his ongoing trial. Five of Kapoor’s co-defendants have already been convicted.

One of the antiquities being returned from Wiener is the Vishnu and Lakshmi with Garuda dating to the 11th century C.E., which was looted from a temple in Central India and smuggled into New York County.

The new SEBI rule may increase the brokerage cost.