On a visit to Taiwan, US Senator Tammy Duckworth reiterated support for the island amid rising Chinese threats.

Duckworth met with Taiwanese President Tsai Ing-wen on Tuesday and emphasized the close economic, political and security relations between Taipei and Washington. 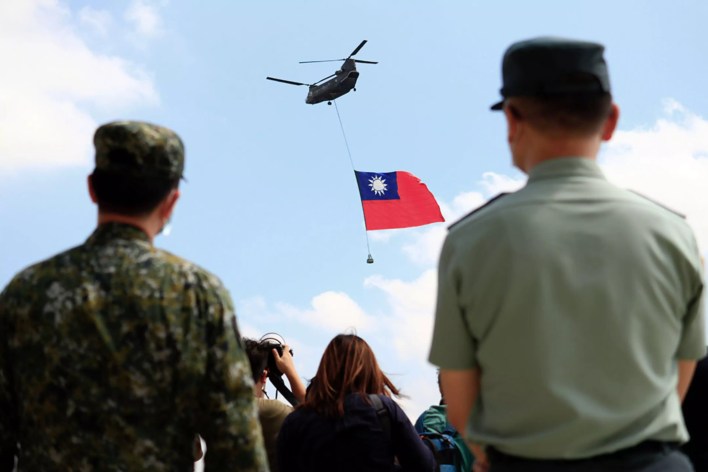 China claims Taiwan as its own territory to be annexed by force, and sent 30 military aircraft into airspace close to the island Monday. Taiwan’s Defense Ministry said it responded by scrambling jets, putting air defense missile systems on alert and issuing radio warnings.

In her remarks to Tsai, Duckworth said she wanted to emphasise our support for Taiwan security”.

I do want to say that it is more than just about military. It’s also about the economy, Duckworth, a former Army helicopter pilot and lieutenant colonel in the National Guard, told Tsai.

Duckworth also cited strong bipartisan backing for a bill she has put forward promoting cooperation between Taiwan’s armed forces and the National Guard.

Tsai thanked the US government and Congress for the importance they place on peace and stability across the Taiwan Strait,” as well as Duckworth herself for keeping a close watch on Taiwan related security issues.

Russia’s invasion of Ukraine has put China’s threats against Taiwan under new focus, prompting increased backing for arms sales and political support from Democrats and Republicans. 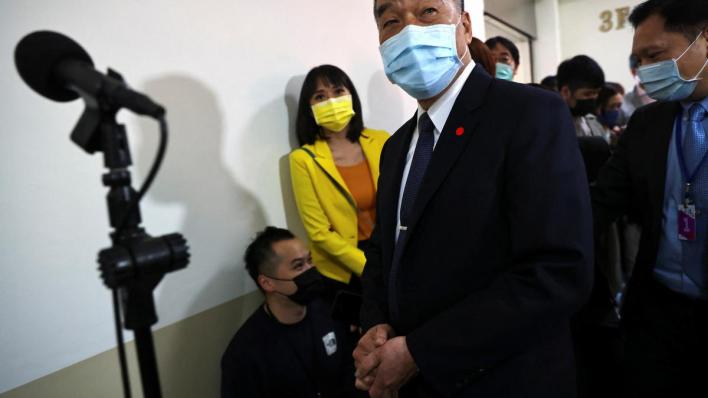 China upped the ante further in May, reaching out to the Solomon Islands and nine other island nations with a sweeping security proposal that, even if only partially realised, could give it a presence in the Pacific much nearer Hawaii, Australia, New Zealand and on the doorstep of the strategic American territory of Guam.

That is seen as a potential route to blocking access to Taiwan by the US and its allies in the event China makes good on its threat to invade the island.

In a speech Thursday, Secretary of State Antony Blinken said President Joe Biden’s administration aims to lead the international bloc opposed to Russia’s invasion of Ukraine into a broader coalition to counter what it sees as a more serious, long-term threat to global order from China.

While relations with Taiwan are informal in deference to Beijing, the US remains its main supplier of defensive arms and source of political support in international organisations where China blocks Taiwan’s participation