According to a press release about the purchase, both parties would use their combined strengths to provide new fashion trends to at least 5 crore digital-first buyers.

Over two to three years, V-Mart has agreed to spend a total of Rs. 150 crore in Tiger Global-backed LimeRoad. The size of the instant transaction couldn’t be determined right away.

V-Mart operates stores that are typically 8,000 square feet in size and sells clothing, accessories, and personal care items for men, women, and children.

V-Mart was founded in 2002 by Lalit Agarwal, a resident of Delhi and the cousin of RC Agarwal, chairman of Vishal Retail (Now V2 Retail), and went public in 2013.

V-Mart has agreed to invest a total of Rs. 150 crore in Tiger Global-backed LimeRoad over the course of two to three years. It was impossible to estimate the size of the instant transaction right quickly.

V-Mart has shops with an average square footage of 8,000 and sells clothing, accessories, and personal care products for adults, kids, and everyone in between.

Lalit Agarwal, a citizen of Delhi and the cousin of RC Agarwal, chairman of Vishal Retail (now V2 Retail), created V-Mart in 2002. V-Mart went public in 2013.

The company was founded by Mukherjee, who previously worked with Skype’s executive management team, Mehra, a former Reliance Hypermarkets head of supply chain; and Manish Saksena, a former COO of Tommy Hilfiger India. LimeRoad says it provides unbranded styles and original content to its 1.7 crore value shoppers. Women comprise 65% of the workforce and are particularly prevalent in the Rs. 500–1000 market.

According to the firm, at its height, LimeRoad generated over 250,000 app downloads daily and reached a GMV of Rs. 700 crore with consistently high margins and net marketing expenses. V-Mart is a full-service family clothing retailer that offers its clients real value for their money.

By putting a wide variety of goods under one roof, they provide their customers with a fantastic shopping experience each time they enter the V-Mart store. V-Mart offers fashionable clothing at reasonable costs while upholding high standards in quality and design. Over time, it has become the go-to place for both fashionistas and bargain hunters.

The major tagline of the company is “Price Less Fashion,” which stands for their conviction that upwardly mobile Indians should have access to the newest trends at the most affordable prices.

Bihar, Chandigarh, Haryana, Jammu and Kashmir, Madhya Pradesh, Assam, New Delhi, Punjab, Rajasthan, Uttarakhand, and Uttar Pradesh are among the top states and cities. We have also studied many Southern and a few western Indian states, including Maharashtra, Goa, Gujarat, Karnataka, Tamil Nadu, Telangana, and Kerala. They were among the first to open up sophisticated ambience stores in the wide rural hinterland of the country, in places like Sultanpur, Ujjain, Motihari, and many more. In West Bengal in 2002, Varin Commercial Private Limited was initially incorporated under the Companies Act. They then opened their first shop in Ahmedabad in 2003. (Gujarat).

V-Mart opened its first location in New Delhi, the nation’s capital, in 2004. Additionally, in 2006, they surpassed 1 lac square feet of retail space and changed their name to V-Mart Retail Private Limited.

V-Mart hit its stride in 2008 when it registered V-Mart Retail as a public limited company with a revenue of 1 billion Indian rupees. Over time, V-Mart evolved into a well-known family brand that meets the requirements of the entire family by providing high-quality retail goods. They accrued more consumers and made over INR 2,000 million in revenue in 2011–12 and exceeded 5 million square feet of retail space in 2012 alone. 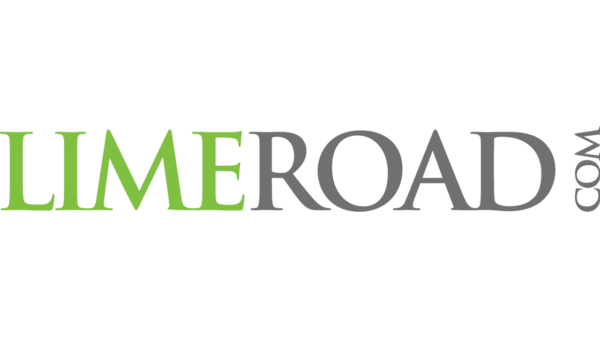 LimeRoad.com is a controlled marketplace for women only that uses a zero inventory model and features over 750 big and small brands and more than 25,00,000 user-generated fashion looks. Presently, India produces 20% of the world’s lifestyle goods, and LimeRoad is on a mission to dominate this industry by making it simple to find these things through a socially-architected method.

The path to where LimeRoad is today in India’s social commerce market has been one of excitement, tenacity, and conviction. Suchi Mukherjee, Founder & CEO, LimeRoad, says, “We are reinventing how lifestyle products are found and eventually purchased online in India, and we are thrilled to collaborate with investor partners that share our competitive spirit and support our innovative strategy to do so.” With a mobile-first strategy and a solid foundation in technology under the leadership of co-founder and CTO Prashant Malik, LimeRoad continuously aims to provide customers with a highly distinctive experience.

One of the earliest institutional investors in the business was Matrix Partners India, which also participated in LimeRoad’s Series B fundraising. Avnish Bajaj, co-founder and Managing Director of Matrix Partners India, says, “With a focus on gaining the two greatest drivers of future online commerce marketplaces—women and mobile—LimeRoad is spearheading the social commerce revolution in India. We are fortunate to be partners in this adventure since Suchi and Prashant have an amazing vision for the future of this platform.” 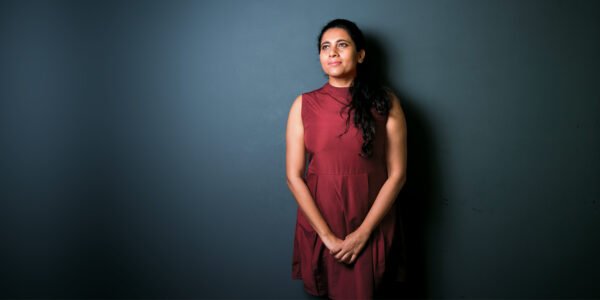 The largest online discovery platform for women in India is LimeRoad, and Suchi Mukherjee is its founder and CEO. The business just completed a $15 million Series B investment round, with Tiger Global serving as the lead investor and Matrix Partners and LightSpeed Venture Partners providing the second round of funding.

Suchi Mukherjee previously served as the Managing Director/CEO of Gumtree, a member of the early E-bay UK team, and a member of the Skype executive board. She graduated from St. Stephens in New Delhi and is a Cambridge Commonwealth Scholar from Cambridge University and a British Chevening Scholar from the London School of Economics. Suchi founded LimeRoad in October 2012 to become the biggest women-only marketplace in South East Asia. Suchi has approximately 18 years of experience in the top management of successful consumer technology companies. 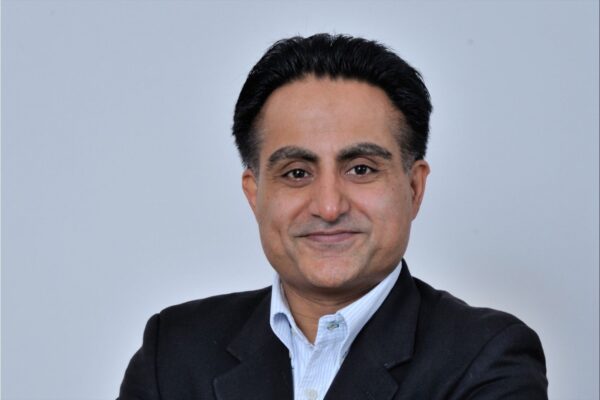 The co-founder and MD of Matrix Partners India, an investment company with INR 3000 cr. under management, is Avnish Bajaj. Matrix India invests in startups and growing companies in a few specific industries, including Internet & Mobile, Financial Services, Education, and Consumer Products & Services. Before being acquired by eBay, Baazee.com, India’s largest online marketplace, had Avnish as its co-founder, chairman, and CEO.

The largest eCommerce marketplace in India right now is eBay India. He is a computer science graduate from the Indian Institute of Technology, Kanpur, a Baker Scholar from Harvard Business School, and a WARF Fellow from the University of Wisconsin-Madison. 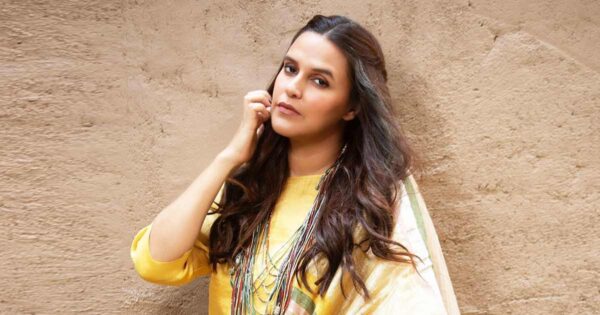 The LimeRoad style director is Neha Dhupia. Neha, who has been a member of the LimeRoad Style Council since 2013, will now become a core member of the team and assume the crucial position of Style Director for India’s top social shopping platform. As the LimeRoad Style Director, she is in charge of expressing her distinctive sense of style and establishing LimeRoad’s expanding scrapbooking community as a hub where new trends and fashions converge to enable product discovery for customers, an absolute delight.

KPMG to hire 20,000 employees in India in the next three years