The technological industry is having a difficult time. Many software companies that had to let go of some of their staff members for various reasons. Xiaomi is the most recent company to be added to the list of those that have let staff go.

According to reports, the Chinese smartphone manufacturer fired roughly 900 workers. Notably, the corporation hasn’t yet officially announced the layoffs.

According to a South China Morning Post story, Xiaomi has laid off close to 3% of its workers due to the current economic climate. Although the precise cause of the layoffs is now unknown, the decline in revenue likely is to blame. The same source claims that Xiaomi failed to meet its quarterly goals and experienced a decline of roughly 20% in the June quarter.

The compay had 32,869 full-time employees as of June 30. 30,110 of which were based at the business’s Beijing headquarters and on the Chinese mainland. Indonesia and India are home to the remaining workforce.

Well, Xiaomi wasn’t the only business to fire workers. Apple just let go of about 100 workers. Google, on the other hand, issued a layoff warning. Top Google executives threatened to fire workers after the upcoming quarter if they didn’t work hard. According to CEO Sundar Pichai’s recent remarks, the company has too many people, yet not enough of them are working. Additionally, he urged everyone to put in more effort and do their hardest to meet the objective. 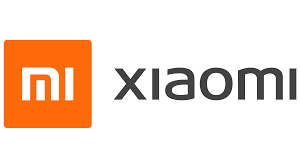 Xiaomi Corporation, also referred to as Xiaomi and registered in Asia as Xiaomi Inc., is a Chinese designer and producer of consumer electronics, home appliances, household goods, and related software. It is the second-largest smartphone maker in the world, behind Samsung, and most of its devices run the MIUI operating system. The business is the youngest on the Fortune Global 500 and is rated 338th.

Lei Jun, a current multi-billionaire and six senior partners, launched Xiaomi in 2010 when he was 40 years old in Beijing. Lei developed both Kingsoft and Joyo.com, which he sold to Amazon in 2004 for $75 million. By 2014, Xiaomi held the greatest smartphone market share in China. Xiaomi introduced its first smartphone in August 2011.

The business started out solely selling its goods online but eventually developed physical locations. It was creating a variety of consumer gadgets by 2015. The company sold 146.3 million devices in 2020, and the MIUI operating system has more than 500 million users who log on each month.

According to Canalys, Xiaomi overcame Apple Inc. in the second quarter of 2021 to take second place among all smartphone vendors with a 17% market share. Using its Internet of Things and Xiaomi Smart Home product ecosystems, it is a significant maker of products as well, including televisions, flashlights, unmanned aerial vehicles, and air purifiers.

Xiaomi sells most of its goods for 18 months, which is longer than most smartphone manufacturers. The business also uses inventory optimisation and flash sales to keep its inventory low. This helps it keep pricing near to its manufacturing expenses and bill of materials costs. 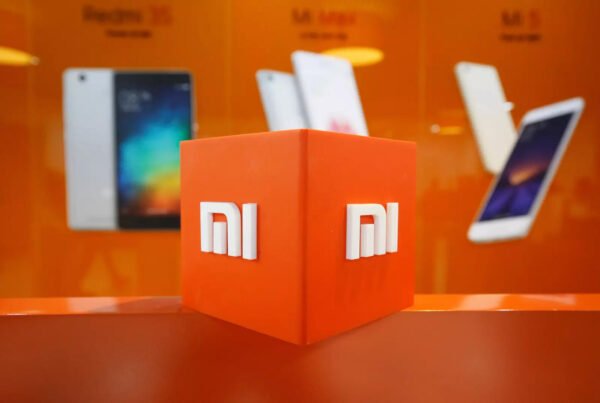 Xiaomi has a revenue ‘problem’ in India and China, here’s why

The world’s largest smartphone market shrunk due to stringent Covid regulations, according to Chinese smartphone manufacturer Xiaomi Corp. The corporation appears to be having problems in both China and India. Xiaomi reported $10.31 billion in global sales in the June quarter, down almost 20 per cent from the previous quarter (Q2). Xiaomi warned in its quarterly financial report that the investigations and claims underway in India might take a long time to resolve and that the business could be found guilty or reach “settlements that may adversely affect its operating performance or cash flows.” The statement continued, “At this stage, it is not practicable to calculate” related financial implications (of the India probes).”

According to the Enforcement Directorate (ED), as a result of Xiaomi India’s unauthorised outside transfers, they seized Rs 5,551.27 cr from its bank accounts in April. This was done in accordance with the rules of the Foreign Exchange Management Act.

Xiaomi warned in its quarterly financial report that the investigations and claims underway in India might take a long time to resolve and that the business could be found guilty or reach “settlements that may adversely affect its operating performance or cash flows.” The statement continued, “At this stage, it is not practicable to calculate” related financial implications (of the India probes).” 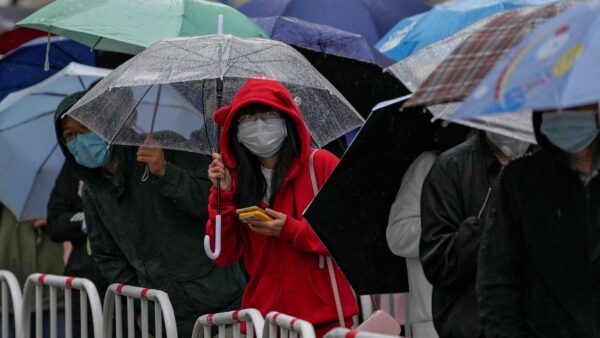 According to research firm Canalys, unit shipments in China’s long-stagnant smartphone industry were down 10% year over year in the second quarter. The effects of lockdowns in Shanghai and other cities during the year’s first half have made it difficult for the country’s consumer consumption to recover.

Xiaomi’s smartphone sales, which account for more than half of the business’s overall income, decreased by 29%. A 20% year-over-year reduction in smartphone sales to 70.17 billion yuan ($10.31 billion) missed projections. It represented a more severe decline than the previous quarter, which saw the company report its first revenue decline since becoming public. Analyst expectations were missed as net income dropped 67% to 2.08 billion yuan.

Is printing money a solution to the economy's problems?