The Modi administration is developing a digital platform that merges 16 ministries as part of a 100 trillion-rupee ($1.2 trillion) megaproject named PM Gati Shakti. The platform would provide businesses and investors with a one-stop shop for project design, quick approvals, and simpler cost estimation.

A few days before Dussehra, Prime Minister Modi launched the comprehensive Gati Shakti (National Masterplan) for multimodal connectivity. Along with paving the path for such initiatives, PM Gati Shakti strives to adopt a more comprehensive approach to mission-critical infrastructure plans.

Plans for infrastructure from different Ministries and State Governments, including UDAN, Bharatmala, Sagarmala, inland waterways, dry/land ports, etc., would be merged. Economic zones, including textile clusters, pharmaceutical clusters, defense corridors, electronic parks, industrial corridors, fisheries clusters, and agro zones would be covered in order to strengthen ties and raise the competitiveness of Indian firms. A significant amount of technology will also be used, such as the planning tools for BiSAG-spatial N that utilize photos from ISRO (Bhaskaracharya National Institute for Space Applications and Geoinformatics). 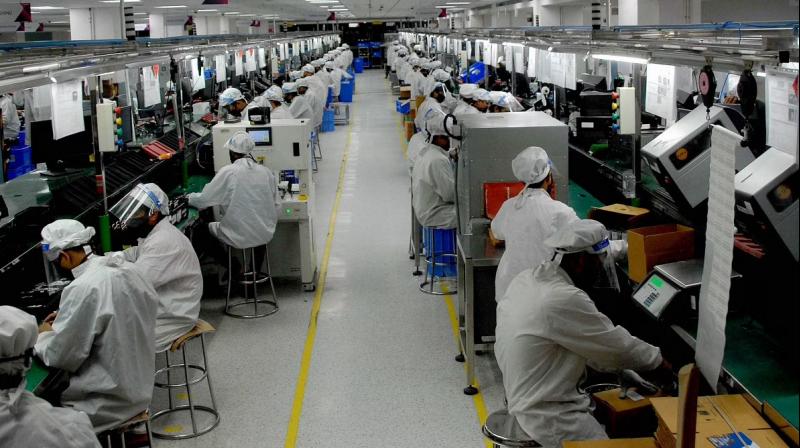 In India, one in four infrastructure projects exceed their projected expenditure, and half of all projects are delayed. PM Modi thinks technology can eliminate these infamous and enduring bottlenecks.

The objective is to draw Chinese industries to India. A massive undertaking totaling 1.2 trillion dollars is being planned. For project design, easy approval, cost savings, etc., a single window system will be implemented. This is anticipated to be extremely beneficial to businesses and investors.

The Ministry of Trade and Industry’s Special Secretary for Logistics, Amrit Lal Meena, stated that “the goal is to carry out projects without time and expense overruns.” The goal is to influence multinational firms to pick India as their center of manufacturing. Fast-tracking projects will be advantageous for India, especially given that China is still largely closed to the outside world and that businesses are increasingly adopting a China-plus-one policy, which involves looking for other countries to expand into or buy out, in order to diversify their operations and supply chains. Asia’s third-largest economy offers not only cheap labor but also a brilliant pool of primarily English-speaking workers, despite its poor infrastructure deterring many investors.

Being as cost-competitive as feasible is “the only option to compete with China, other than for countries to move,” according to Anshuman Sinha, a partner at Kearney India who oversees transportation and infrastructure practices. The goal of Gati Shakti is to facilitate the movement of commodities and manufactured parts throughout the entire nation.

According to Mr. Sinha, the project’s main tenets include finding brand-new production clusters that don’t already exist and connecting them to the national rail network, ports, and airports. You can find nodes and improve the logistical network that connects them by peeling back the layers of Gati Shakti.

Being as cost-competitive as feasible is “the only option to compete with China, other than for countries to move,” according to Anshuman Sinha, a partner at Kearney India who oversees transportation and infrastructure practices. The goal of Gati Shakti is to facilitate the movement of commodities and manufactured parts throughout the entire nation. 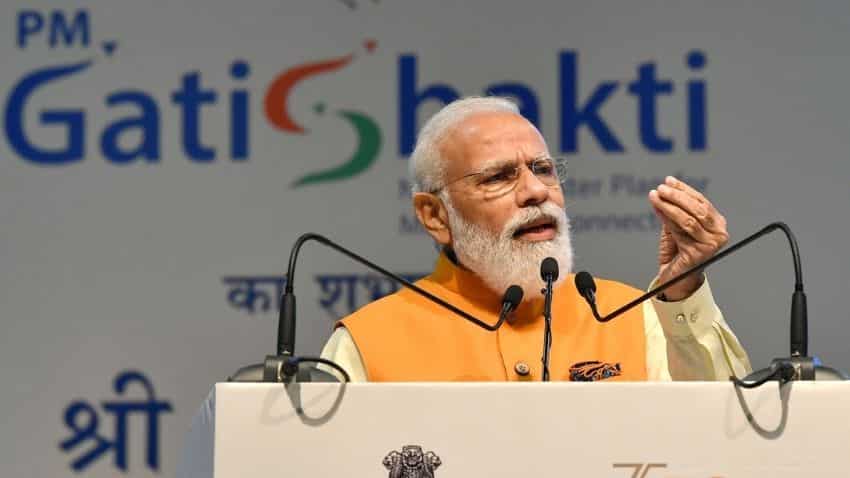 According to a government body promoting investment in India, the government will deploy technology under Gati Shakti to prevent the re-excavation of newly built roads to install telephone or gas pipelines, for instance. In order to improve the nation’s “competitiveness index,” the plan calls for modeling infrastructure projects after what China did between 1980 and 2010 or what Europe did after World War II.

In a speech to the UN last year, Prime Minister Modi declared, “Today’s India is resolved to invest more and more in creating modern infrastructure and is taking every measure to ensure that projects do not suffer obstacles and delays.” the start of the program.

The secret to sparking numerous economic activities and generating significant employment is high-quality infrastructure. In India, there can be no general development without a contemporary infrastructure.

In fact, information on the website of the Ministry of Statistics and Program Implementation depicts a picture of projects that are over-budget and delayed, which is affecting the nation’s economic recovery in a post-pandemic environment. India had a total of 1,568 projects in May, of which 721 were delayed and 423 had higher implementation costs than anticipated.

In order to boost the economy and generate more jobs since he took office in 2014, Modi has expanded infrastructure investment. The economy has been affected hard by an aggressive wave of Covid-19 infections. Early on, he was successful.

The iPhone 14 will now be produced in India by Apple Inc., around two months after the product’s original availability in China, while Samsung Electronics Co. constructed the largest mobile phone factory in the world in India in 2018. has promised to construct locally the largest electric scooter plant in the world.

According to Mr. Meena, the government is also using the Gati Shakti platform to identify infrastructure gaps in first- and last-mile connectivity.

According to him, it is giving 196 projects top priority in order to address gaps and improve port connectivity for the shipment of coal, steel, and food. In order to develop 11 greenfield projects for the government’s $106 billion Bharatmala plan, which aims to construct 83,677 kilometers (52,005 miles) of roads by 2022, the Ministry of Road Transport is employing the portal.

Modern warehousing, process digitization, specialized personnel, and cost-cutting in logistics are all receiving more focus, according to Meena. Choosing India as a location for production would be a sought-after choice for any firm.

Government Trying Hard To Control Economy & Inflation, But Lack Of Education, Knowledge & Experience Making It Impossible For them